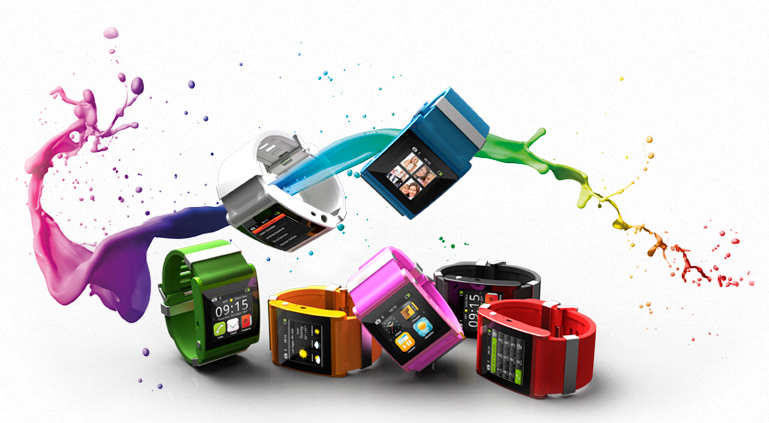 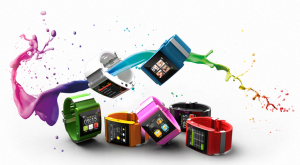 As technology progresses, it’s inevitable that it’s going to find more and more niche places to insert itself. The smartwatch, in particular, is a product that’s had several attempts at consumer adoption with little success. It was either due to price or appearance.

Italian tech company i’m is going to be making an attempt to break this cycle with their new i’m Watch, currently being shown at CES where CNet checked it out. They might be able to do it too, as the watch is actually attractive, a feat that’s been rarely achieved with previous smartwatches.

Now the i’m watch isn’t exactly cheap; it starts off at $249 for the Color series and goes all the way up to $14, 999 in the Jewel series, depending on the material you want for your watch. Still, it comes in a crazy variety of materials and colors. It also looks as though the i’m watch is just the first in a series of cloud connected devices from the company.

It is only running a modded version of Android 1.6, but it’s designed to pair with any smartphone via Bluetooth. Yeah, I’ll be honest…..I want one. Check out the i’m watch and its parent company in the video below!