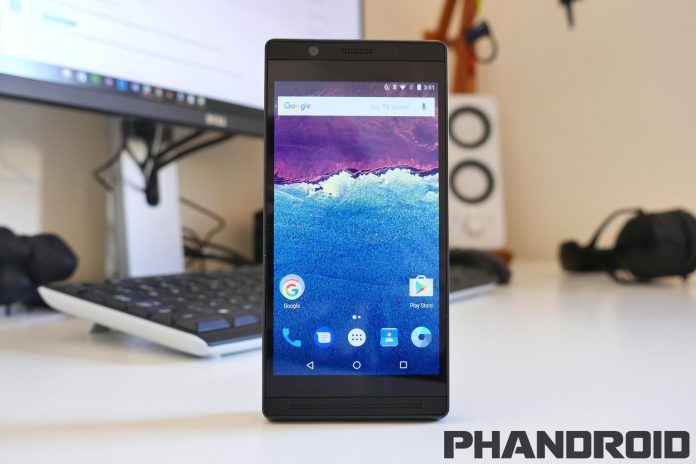 Once upon a time Google had Project Ara in the works. Project Ara was an initiative meant to bring modular phones to the market, but the project proved too costly and too ambitious so Google dropped it. But if like us, you have been left wondering what could have been, then you’ll be glad to know that the folks of Phandroid have managed to get their hands on a later iteration of an almost complete Project Ara and are now showing us what we missed out on.

As you can see for yourself, the pictures showcase the endoskeleton of the device is made from metal with the modules being held in place by strong magnets which can be switched on and off using software. 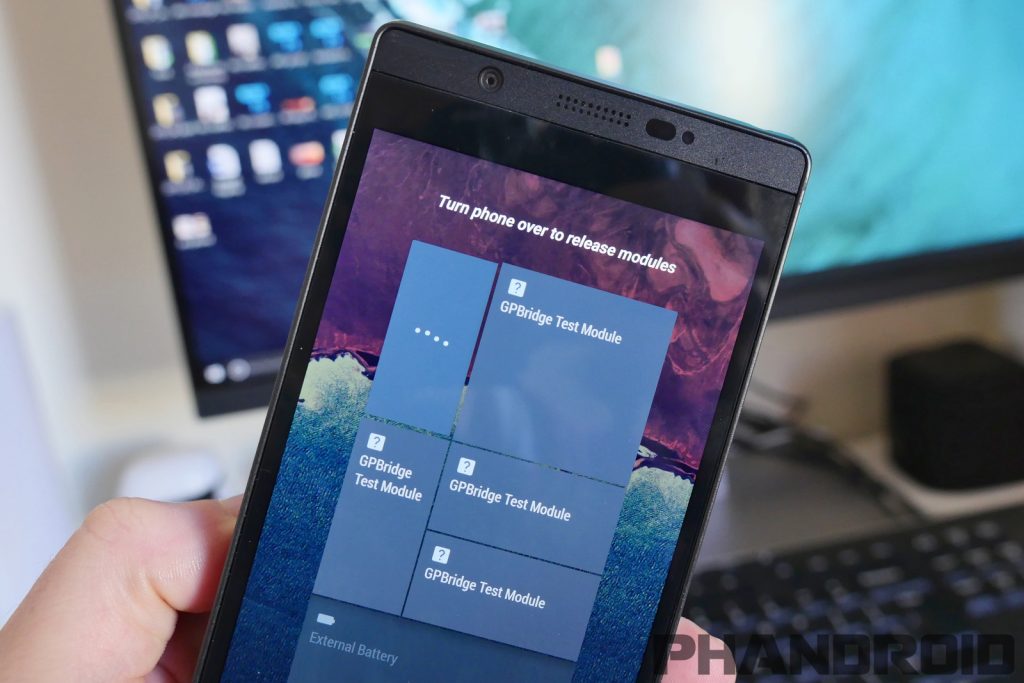 The phone, likely a developer version is pretty chunky by today’s standards. It’s 12.5 mm in thickness and weighs around 190g, so it’s not exactly the skinniest fellow around. But that’s not too surprising given that this Project Ara phone was a first-gen device. 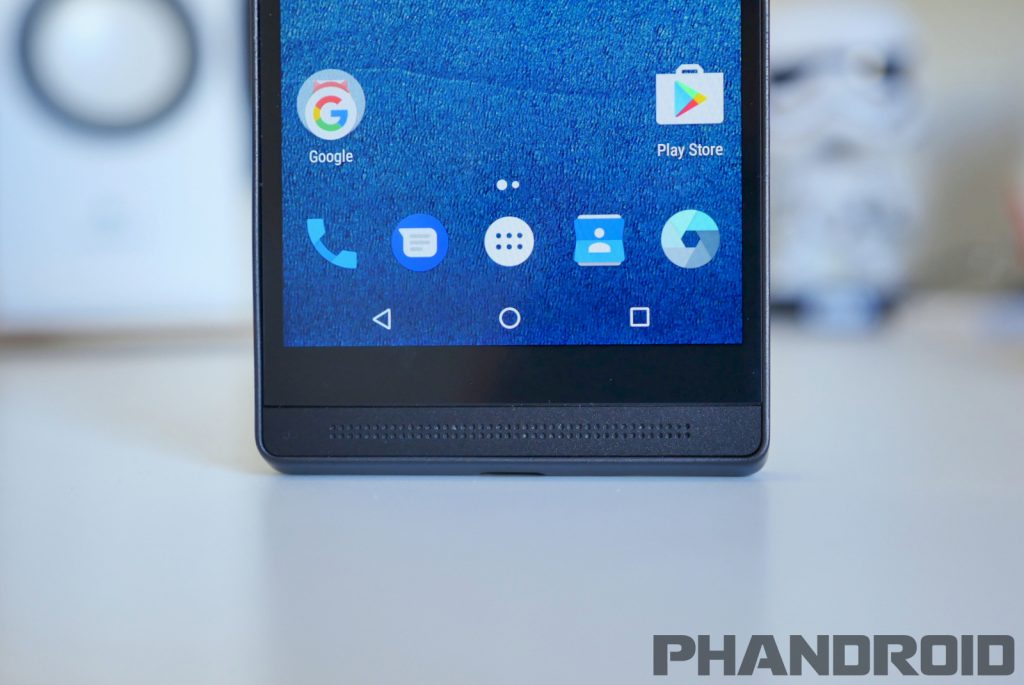 In terms of specifications, the phone takes advantage of a 5.46-inch display with 1920 x 1080 pixel resolution. As for computing power, we have the Snapdragon 810, 3GB of RAM and 32GB of internal storage onboard. Quite similar to the HTC Bolt unveiled earlier this, except the HTC model features a QHD display. 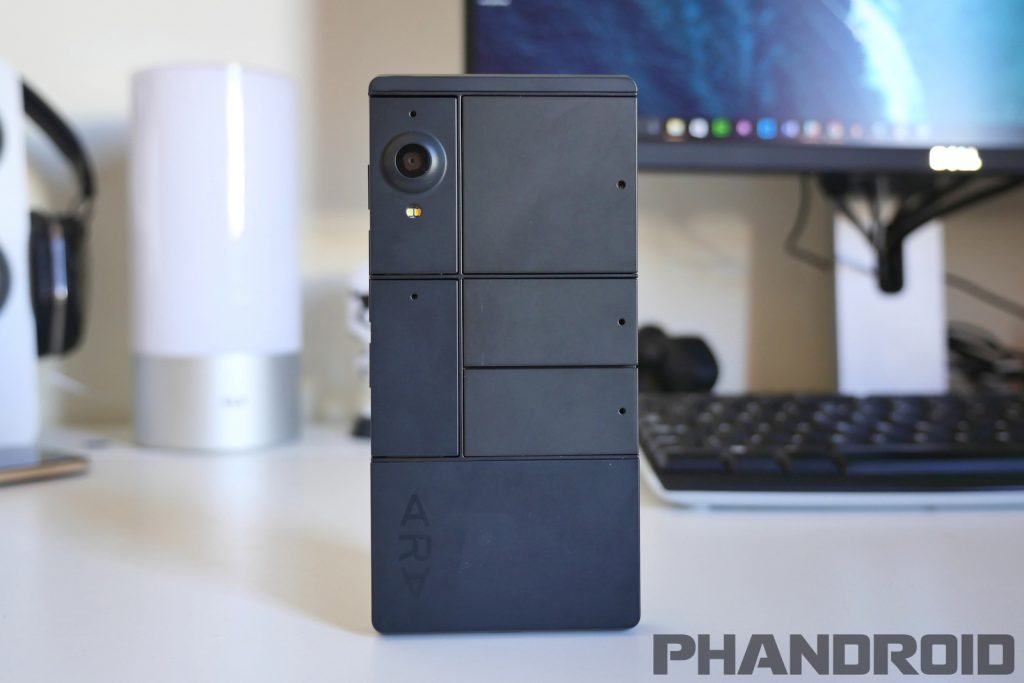 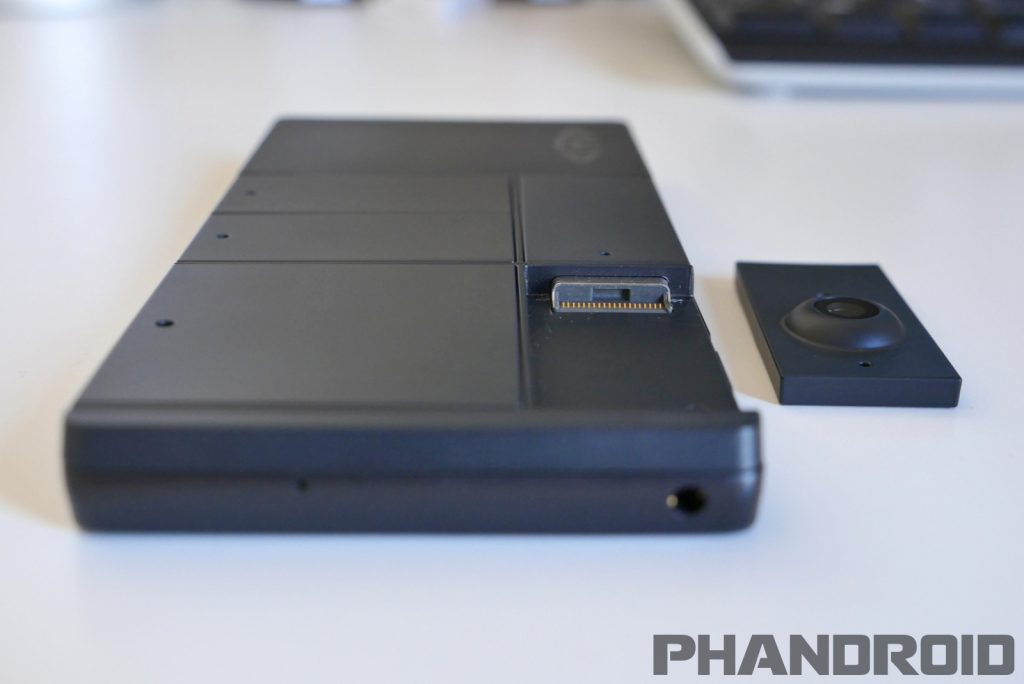 Other specs include an impressive 5MP/2MP camera combo, a 3,450 mAh battery, 3.5mm headphone jack and USB Type-C. Companies like LG and Motorola have tried offering customers a glimpse into a Project Ara-like future, by offering products such as the LG G5 or Moto Z, but the lack of attention these phones received was not very encouraging. 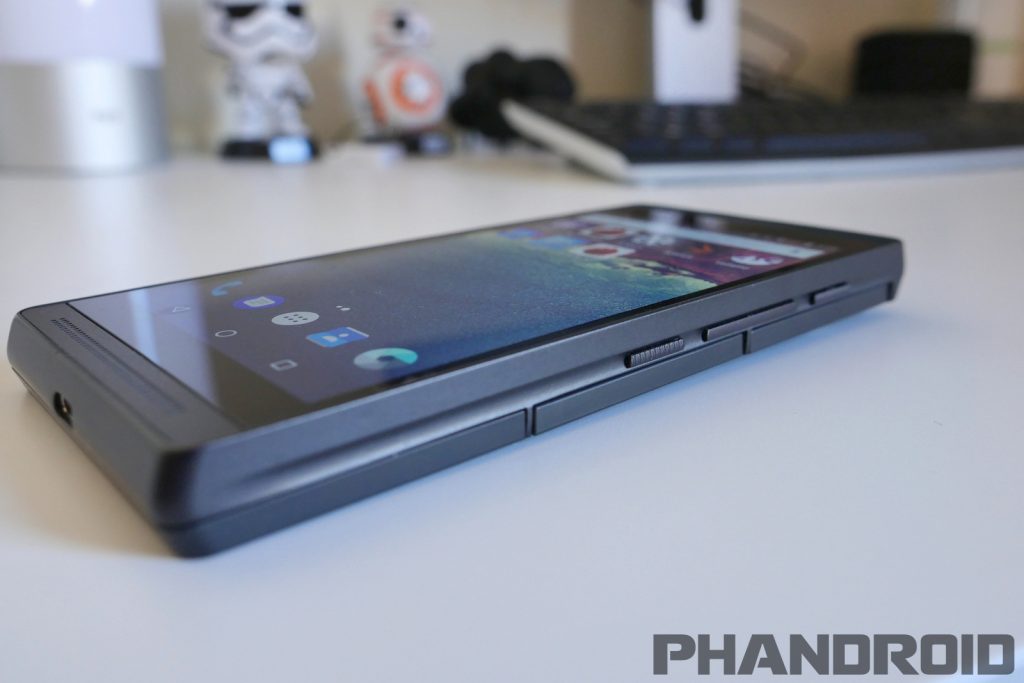 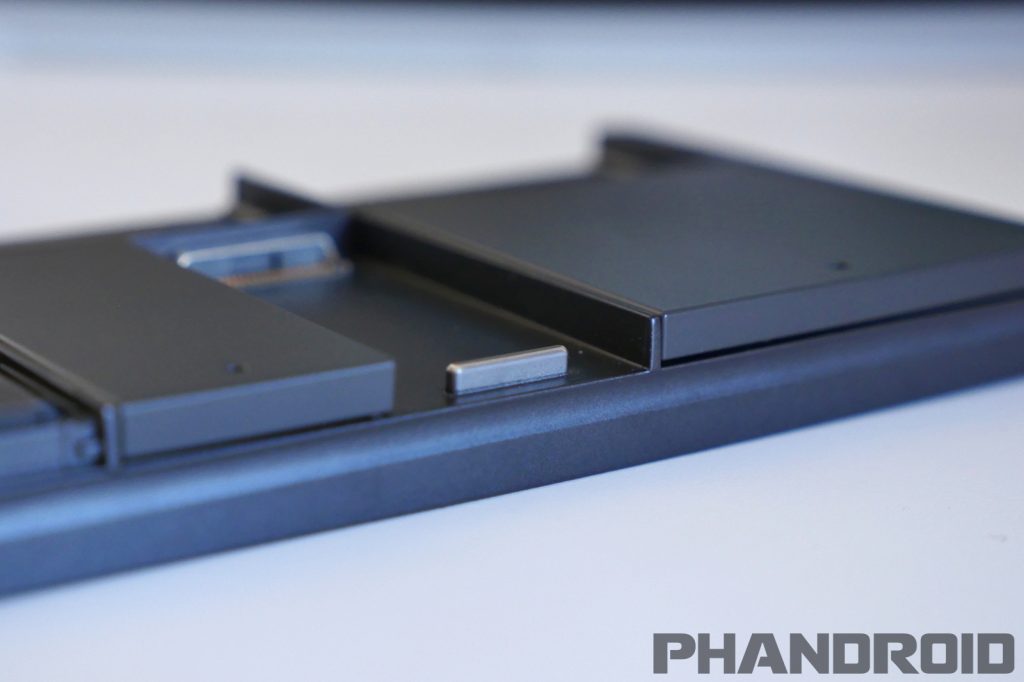 It’s worthy to note that Google “suspended” Project Ara, it did not axe it off completely, so there are chances the search giant will reconsider the project at some point. Maybe when the market will seem more receptive to modular designs.