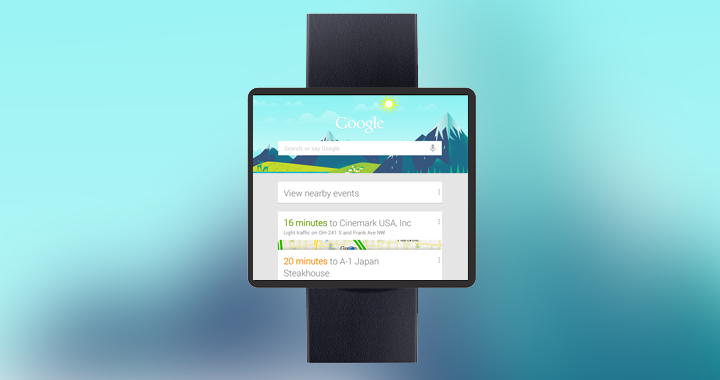 There’s plenty of chatter rolling around the internet this week with talks of Google getting into the smart watch game. Presumably powered by Android it is also possible that the watch may be something that runs on its own. Whatever it is and whenever it ultimately arrives, I’m already sold. 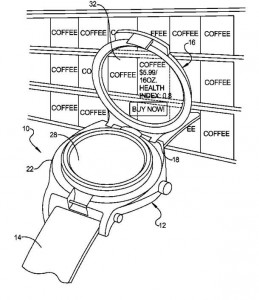 With a bunch of players getting involved in the connected watch or wearable technology space, Google is poised to lead the pack. As cool as Pebble, Cookoo and I’m Watch are, we’re really anxious to see what Google Glass is like in the real world. But that’s another post for another day.  I’m here to talk about what I’d love to see in a Google smart watch.

Looking at some of the moves Google has made over the last few months with Google Now, this technology would be the perfect backbone to a smart watch. I don’t care if this thing runs apps or has a ton of media storage capabilities. No, I just want my watch to alert me of things ahead of time. Consider that Google Now works by delivering information without asking. Sure, you hit the notification bard or pull up Google Search to get the cards but it’s still there before you go looking for it. Now, imagine your watch vibrating on your arm and showing things as you need them.

In other words, all I need a Google smart watch to do is push notifications to my wrist.  The stuff that makes Google Now so downright cool is what would make for the smartest of watches. This doesn’t factor into the stuff that is in development.

I don’t need to it show tweets or Facebook status updates; I have a phone for things like this. I don’t need to play games or music, either. Nope. My needs are simple in that I only want Google Now cards pushed to my watch.

What would you like to see Google do with a smart watch? Do you have higher demands or do you even want one of these?