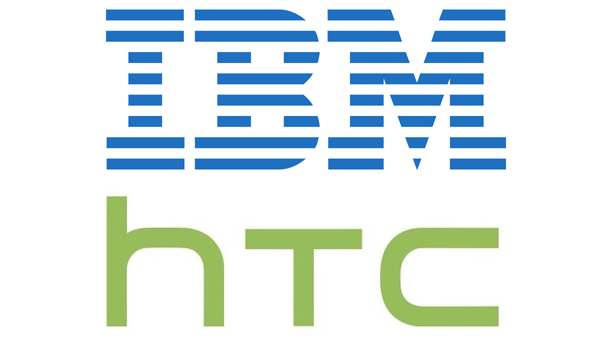 IBM and HTC have been working in tandem to help bring a more appealing enterprise experience to Android, according to new reports. The pair recently demonstrated IBM software running on HTY devices during IBM’s IBM’s Lotusphere and Connect conference and have some lofty aspirations. As reported by TechWeek Europe, HTC is driving toward 100-million devices across the globe and wants IBM in the picture.

“It’s only been really relatively recently that HTC has broken into the enterprise space,” HTC’s executive director Global Enterprise and Services David Jaegar said. “We’re driving toward that magic 100-million device number globally. We see IBM as the gold standard for an enterprise partnership. We want to make sure if IBM is talking about Android or tablets, HTC is in the conversation.”

HTC is said to be focused very tightly on security apps and has also been working with other, third-party developers and businesses to come up with custom applications for HTC tablets.

As consumer-based as HTC Sense UI is, I cannot help but think that there’s a business-user profile with apps and services just waiting to come out. Perhaps a harder push for tablets in 2012 will help spur that along.