Welcome to In Brief, the AndroidGuys tech briefing. Today is Tuesday, October 2, and we’re taking a look at all the tech news you need to know. In this post, we want you to learn about the news the way you want to learn. We’ve embedded a podcast version of all this news below. If you don’t want to listen, you can read just like you normally would.

In today’s edition, the Huawei Watch GT is shown off in a new image, while it seems that Google will be selling a new Smart TV Kit with its upcoming Chromecast. Additionally, OnePlus shares why the 6T won’t include a headphone jack and the Pixel Slate passes through GeekBench. 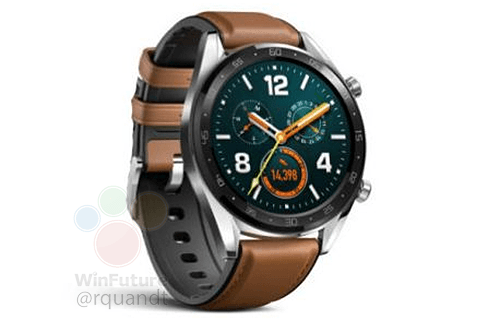 For years, owners of the original Huawei Watch have been looking for a proper successor. The Huawei Watch 2 was more-so geared towards fitness-oriented consumers, but the prayers may be answered.

According to renders from WinFuture, the Watch GT will come in two different variants, the Classic and the Sport. While there are some elements apparent from the Watch 2, this upcoming smartwatch is much more refined.

The Watch GT sports two side-mounted buttons and a 1.39-inch OLED display along with a 420mAh battery. It’s unknown whether the new Snapdragon Wear 3100 chipset will be powering the smartwatch.

Rumors claim that Huawei will introduce its new Watch GT lineup alongside the Mate 20 family of devices. 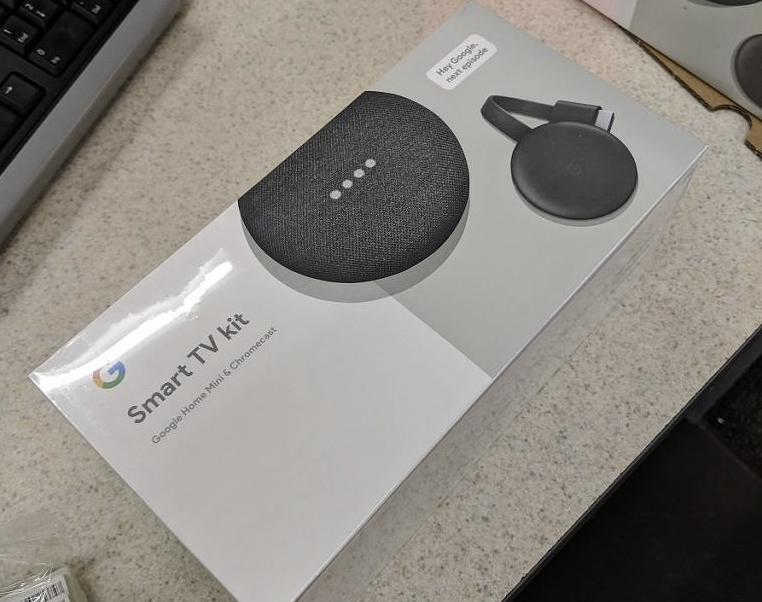 We are just a week away from seeing the launch of a slew of new products from Google. One such product is expected to be a brand new Chromecast, which made its first appearance at Best Buy last week.

It seems that Google is ready to really push its smart home initiative thanks to a leaked picture of the “Smart TV Kit”. The Kit includes a Google Home Mini and the new and improved Chromecast.

Unfortunately, there is no telling what the price for this bundle will be just yet. But Google used to sell a similar bundle through Walmart for just $75, so we expect pricing of this new bundle fall in line.

OnePlus CEO explains why the 6T will remove the headphone jack 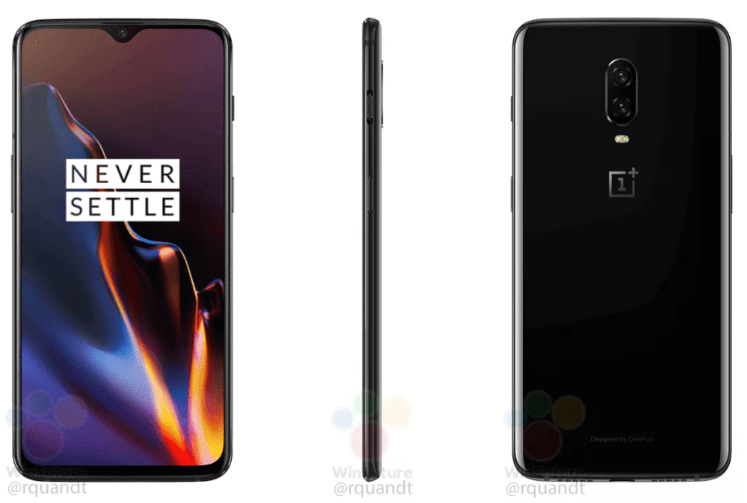 When all of the OnePlus 6T renders began appearing, there were two major omissions: no fingerprint scanner and no headphone jack. In an interview with CNET, OnePlus CEO Pete Lau shared the reasons why these changes were made.

Lau gave a non-answer when it comes to actually saying why the headphone jack was removed. Instead, he stated that “This has been one of the most difficult decisions for us to make”.

With the inclusion of an embedded fingerprint scanner, it makes some sense that OnePlus had to keep costs down in other ways. This trend doesn’t stop there as Lau also confirmed the OnePlus 6T will not feature wireless charging or are a better IP water resistance rating. However, he did claim that the company is “working hard on this” to bring up the speed of wireless charging. 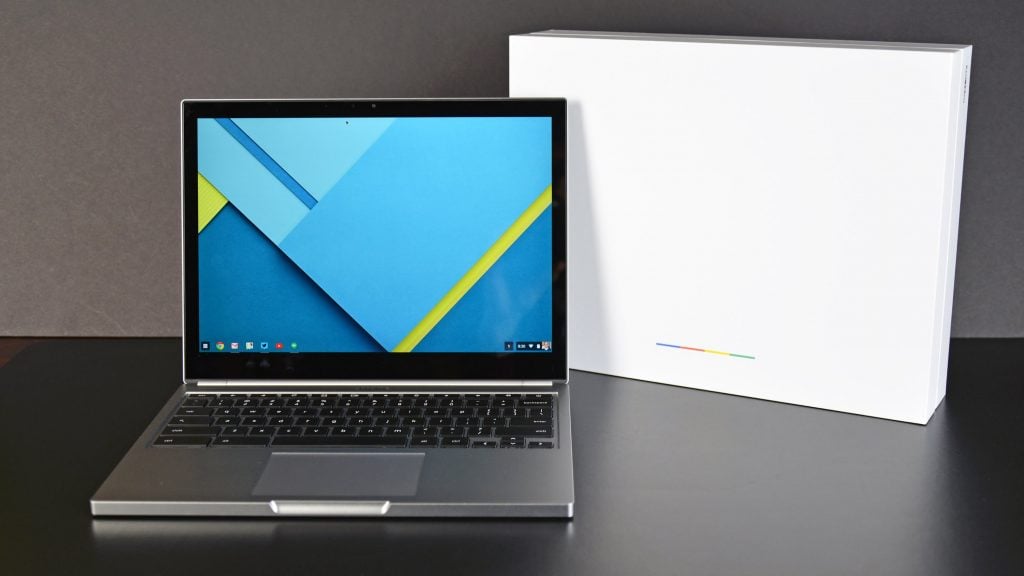 The Pixel 3 lineup has been shown off from every angle imaginable over the last few months. However, there are increasing suspicions that Google will be unveiling at least one new Chromebook device during its October 9 event.

One such product, the Pixel Slate, has been seen in Chromium commits and other rumors. The upcoming Chromebook-based tablet just passed through GeekBench, revealing a few key specs.

The Slate will sport a dual-core Intel Core i7 chipset, combined with 16GB of RAM and Android 9 Pie. We’ll have to keep our fingers crossed and wait for Google’s event to leaern more about this device.