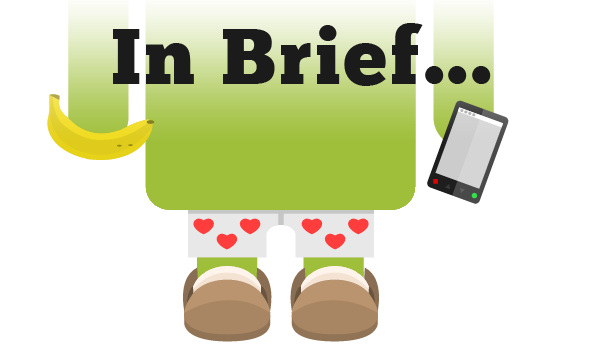 Welcome back to another IN BRIEF. Today were going to look at some apps, accessories, and a unique device that you may like to know more about.

If you are a fan of racing games you may be interested in “DESERT RAGE” produced by developer TIMUZ. In the game you play as a desert rider collecting as many coins as you can to upgrade your bike while trying to avoid crashing into one of the many obstacles throughout the course. The game is free to play and available now.

Over the years we’ve seen Android power a wide range of devices, from T.V.’s to computers, to gaming consoles. One thing that we haven’t seen is an “Android smart projector that you can carry in your pocket”. “ODIN” is a new kickstarter project created by Alex Yoo of Dos Owls. ODIN “projects online content from a compact, battery-operated device allowing sharing and viewing in unlimited way”. If this sounds interesting to you there are still 26 days left to pledge your support. “ODIN” has already reached $148,443 of its goal of $250,000 so it is highly likely that the device will come to be. More information is available at the link below. 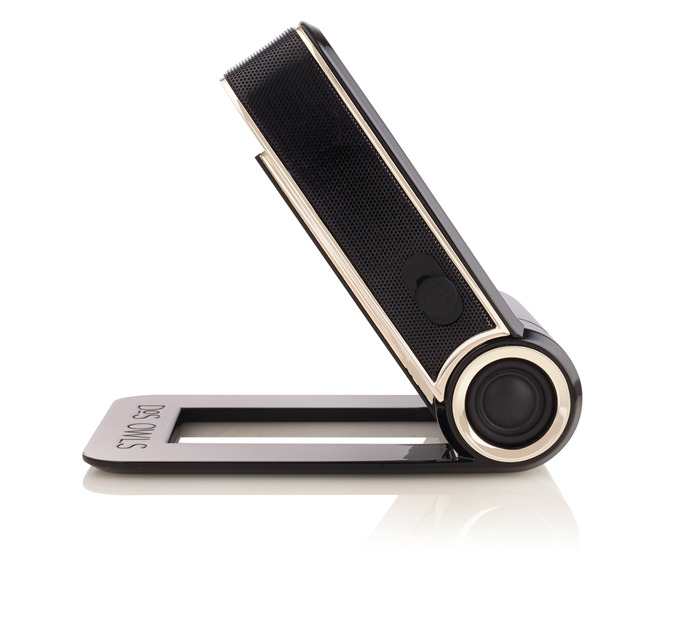 ODIN: Android ‘Smart’ Projector to Carry in Your Pocket

Developer MADFINGER Games is celebrating their 4th anniversary and on Wednesday June 12th will offer the hit game “SHADOWGUN” for just .99¢. Last week MADFINGER offered SAMURAI II: VENGEANCE in a similar deal. You many want to act fast as the sale ends Saturday June 14th.

Popular home replacement app “BUZZ LAUNCHER” released a new performance update last week. Developer HOMEPACK BUZZ TEAM is saying that the app is now up to 28 times faster than before. Some other features that were added include…

The updated app is free to use and available now.

Lastly, if you have a multitude of devices and accessories to accompany your devices you may be interested in “MOD” (magnetically modifiable folio). The “MOD” looks as if its made of premium materials and offers a plethora of options for the arrangement of your, well, stuff. Its available now for as low as $250. Who said premium was cheap.