Welcome to In Brief, the AndroidGuys tech briefing. Today is Monday, September 24th and we’re taking a look at all the tech news you need to know. In this post, we want you to learn about the news the way you want to learn. We’ve embedded a podcast version of all this news below. If you don’t want to listen, you can read just like you normally would.

Today, we are seeing some major updates to Bixby, Google Maps, and Roku TV’s. There are also some new smartwatches on the market from Armani Exchange. Samsung just gave in a little to its users recently. The company has started rolling out a new software update for the Note 9 which gives owners the option to launch Bixby with a double tap, rather than one singular tap on the dedicated Bixby button.

The button has been subject to numerous complaints by users who are getting increasingly frustrated by the assistant getting accidentally activated by unintentional tapping.

Samsung has yet to provide an option to disable or re-map the Bixby button to something more appealing/useful to users. Why the company persists in doing so, it’s still a mystery, as forcing its users to use Bixby is pretty much a doomed strategy. — Alexandra Arici 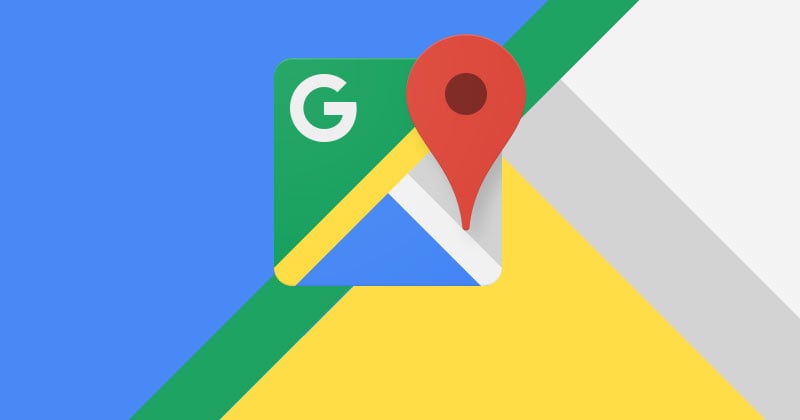 Use Google Maps a lot? Then you might want to know that there’s a new feature to take advantage of. According to some users, Google Maps can now suggest spots to park while you’re still in-route driving to your destination.

This is a particularly helpful tool for those who live in crowded urban areas, and for who finding a parking spot is a complete nightmare.

The suggestion appeared as a notification while in-transit, and as it’s the case with most Google Maps notifications it will disappear within seconds if the user does not take any action.

For the time being, it seems like the new feature is available for a select number of users, and hasn’t been subject to a wider roll-out by Google.  — Alexandra Arici 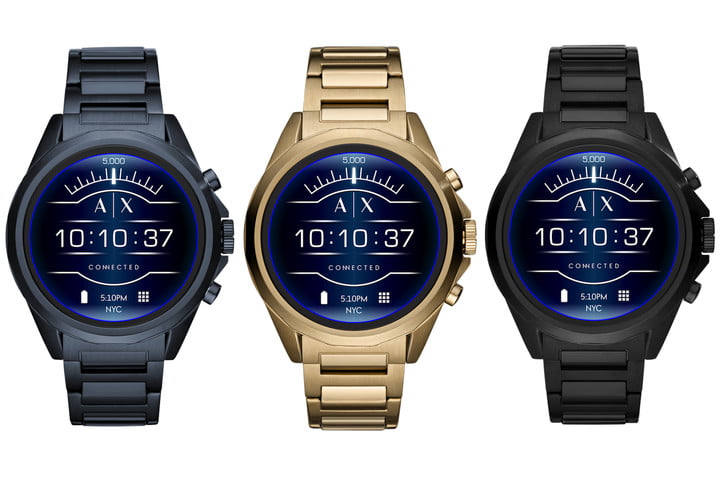 It comes boasting a circular 1.2-inch AMOLED display and is offered with a pretty large 46mm case. The device is packed with sensors including a heart-rate monitor, built-in GPS, location tracking tech, NFC, and swim-proof water resistance.

The wearable relies on a 300 mAh battery which should probably last up to a full day on a single charge. But its biggest flaw is that despite being quite gorgeous to look at, it’s still based on the ancient Snapdragon 2100 platform.

Qualcomm recently unveiled the Snapdragon 3100 chip for wearables, but it might take a while before this new crop of smartwatches goes mainstream.

In the meanwhile, if you really like the Armani Exchange Connected, you can get one for $295. The watch comes with a metal bracelet and is available in four colors. — Alexandra Arici 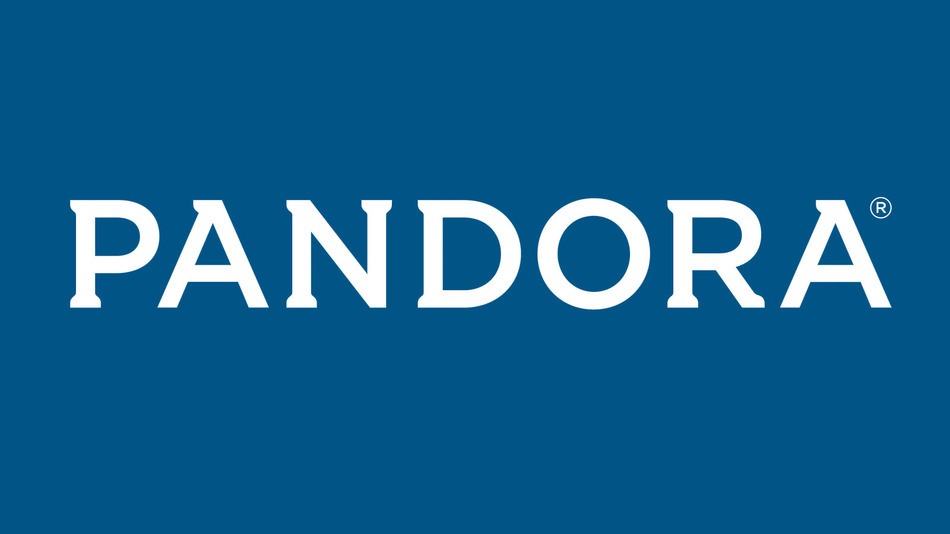 Earlier today, SiriusXM announced that it was purchasing Pandora Music for about $3.5 billion. This may seem out of the blue, but Sirius already owned more than 15% stake in the streaming service.

Those who are concerned about big changes have nothing to worry about. For the time being, Sirius plans to keep the Pandora and XM streaming services separated.

It will be interesting to see whether there will be an increase in subscriber counts, so we’ll have to keep an eye on this. One thing we know for sure is that SiriusXM is super excited to bring Pandora under its umbrella. — Andrew Myrick 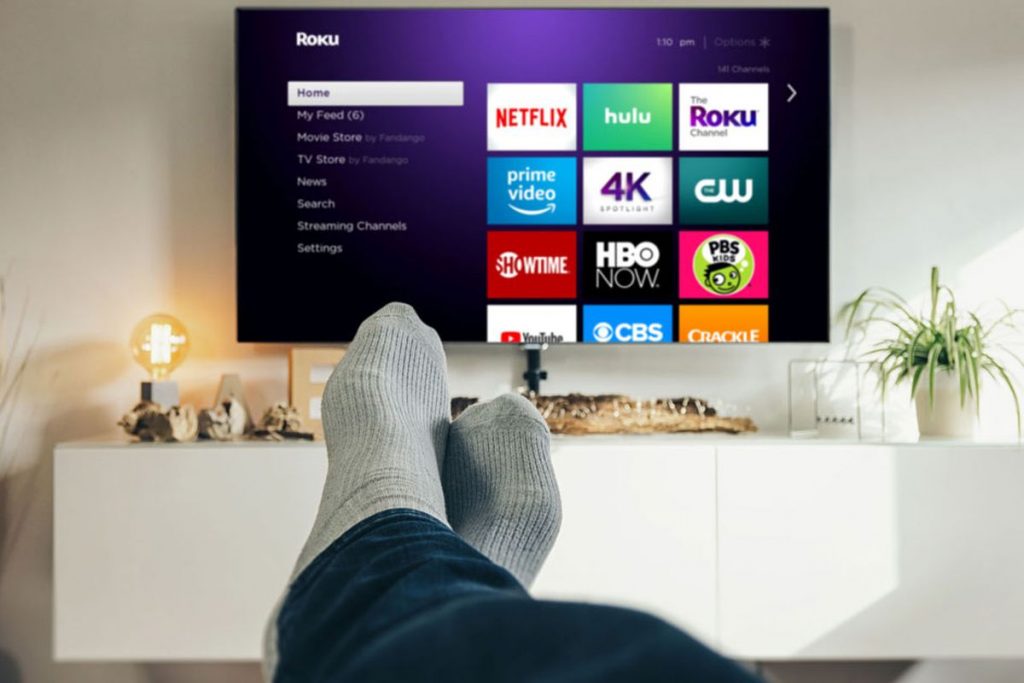 This will work automatically with either your Home device or Google Assistant on your phone. Plus, Spotify is finally coming to Roku, so you can control your Roku and favorite shows, movies, and music, from the comfort of your couch.

Unfortunately, we don’t have a specific time frame for a release. Instead, Roku claimed that Assistant will be arriving “soon”. — Andrew Myrick

MetroPCS rebranded as ‘Metro by T-Mobile’

MetroPCS, T-Mobile’s pre-paid branch today got rebranded. Moving forward, the MetroPCS name will cease to exist and will be replaced by the Metro by T-Mobile instead.

Under its new name, Metro took the opportunity to announce new data plans. The first one kicks off at $50 for one line and goes up to $140 for four lines. The bundle includes unlimited data and a 5GB mobile hotspot for tablets and laptops. T-Mobile is also throwing free Google One storage with this bundle.

On top of that, Metro is offering a more expensive plan that starts at $60 for one line and tops at $150 for four. It also comes with Google One, although in this case, you get 15GB of LTE hotspot and an Amazon Prime subscription. In both cases, you’ll be tethered once you exceed the amount. — Alexandria Arici