Welcome to In Brief, the AndroidGuys tech briefing. Today is Wednesday, September 26th and we’re taking a look at all the tech news you need to know. In this post, we want you to learn about the news the way you want to learn. We’ve embedded a podcast version of all this news below. If you don’t want to listen, you can read just like you normally would.

Today, we are getting some fresh looks at the upcoming LG V40 thanks to leaked renders. Additionally, the Pixel Stand makes its first appearance, while the Vivo V9 Pro launches in India and more. 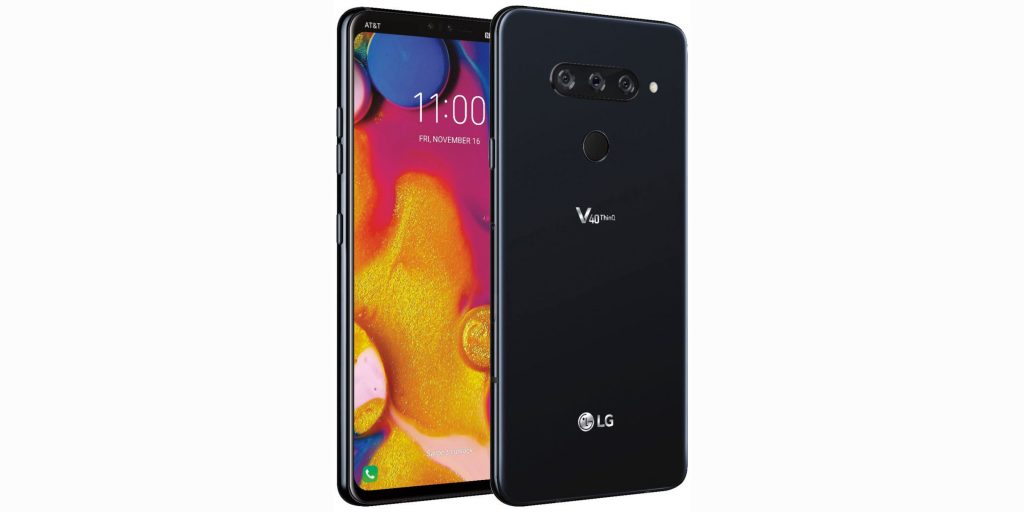 We are just a week away from the official unveiling of the LG V40 and the leaks are coming out of the woodworks. This time around, @evleaks shared a new render of the AT&T version of the handset.

From the render we can see the triple camera setup that will be found on the rear. The LED flash will be placed to the right of the module, which all is above the rear-mounted scanner.

Read more: LG V40 Rumor Roundup, what we can expect

We don’t have a good look at the entire front of the screen from these renders. However, you will find a dual-front-facing camera system found at the top of the device.

Finally, the display also shares a date of November 16th, which likely falls in line with a possible launch date. LG will be holding its next event on October 3rd, where we will learn more.

Earlier this week, an update was rolled out for Google Maps which suggested potential parking spots. Now, Google has introduced another new feature which will benefit you and your friends.

Group Planning Shortlists is rolling out to iOS and Android users starting now. This feature allows you to create a list of places and share them with a group.

From there, your invitees will be able to vote on the possible places to go, or add more suggestions. Then, a floating bubble will appear while you are searching for places in Google Maps.

The next month is about to be rather busy as new handsets are coming from LG, Google, and OnePlus. The OnePlus 6T is one of the most highly-anticipated devices as there are some major changes in the works.

We have seen a few leaks and renders recently, but the latest gives us a look at the 6T from every angle. The renders revealed show that the 6T will sport a water-drop notch, while removing the rear-mounted fingerprint scanner.

This falls in line with confirmation from OnePlus that its next device would sport a display-embedded fingerprint scanner. However, the rest of the device looks to mostly keep the same design from the OnePlus 6.

Leaked documentation has suggested that the 6T will be revealed at an event on October 17th. However, we are also hoping to see a partnership with T-Mobile for the first time.

The rumored Pixel stand makes its first appearance in renders 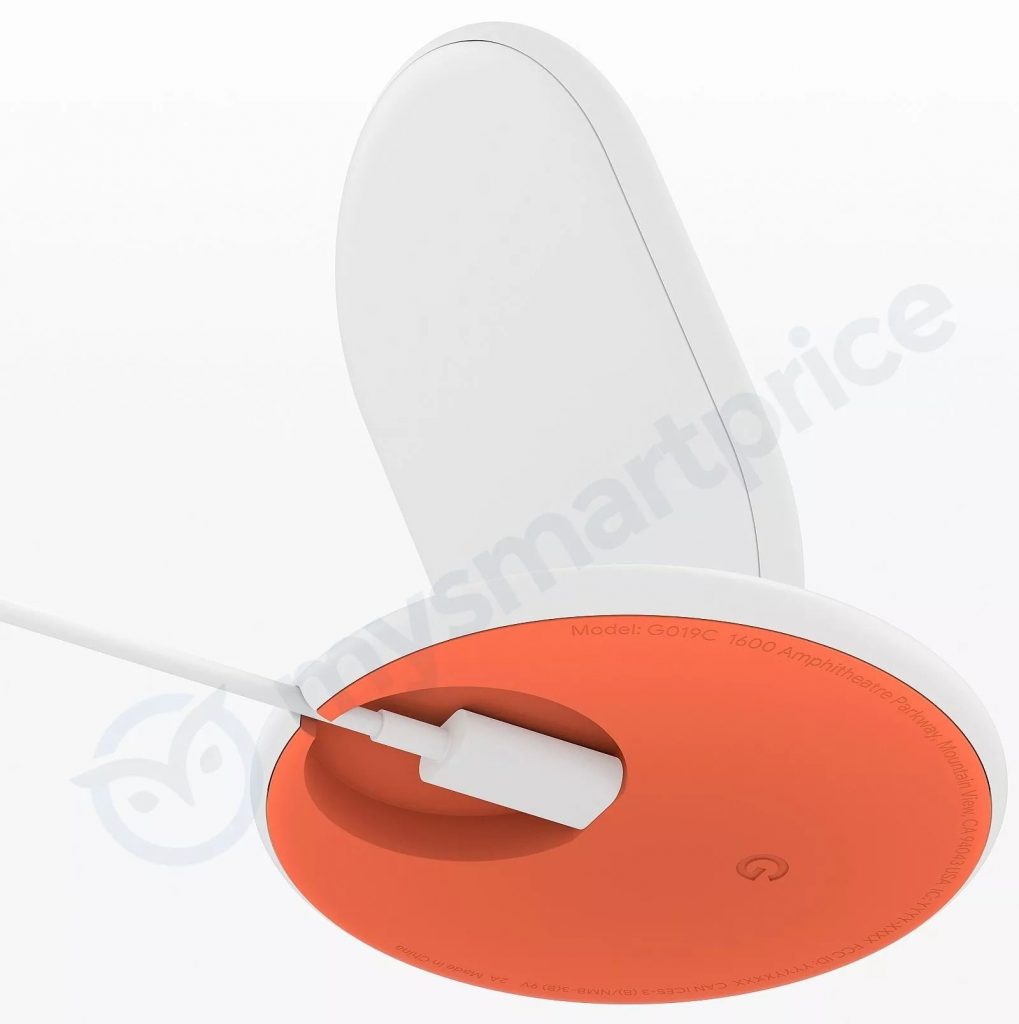 Back in the beginning of September, a developer discovered a UI for an unknown product known as the Pixel Stand. With the myriad of leaks surrounding the Pixel 3 and 3 XL, we have learned more.

However, up until now, we had not seen any renders of the Pixel Stand itself. Thanks to MySmartPrice, there’s a leaked image of the supposed stand from the bottom with the charging cable and rubber pad.

The Pixel Stand is expected to be the OEM wireless charger from Google for its latest devices. If this is the real deal, then it would confirm that the Pixel 3 lineup would be the first Pixel devices to sport wireless charging.

Google is set to unveil the Pixel 3 lineup and more at an event on October 9th.