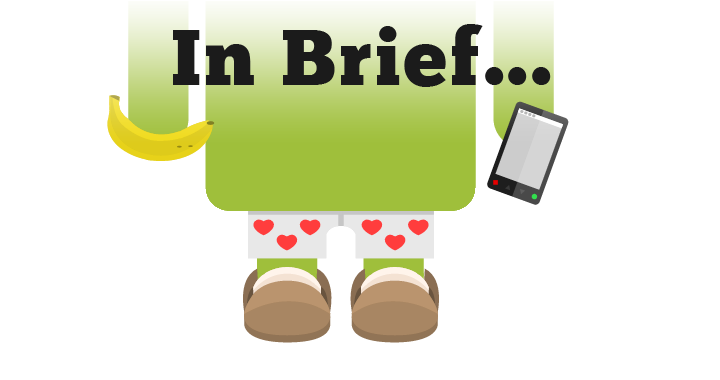 In Brief is a compilation of notifications, rumors, and Android-related news tidbits which, for whatever reason, did not end up with a post of its own on AndroidGuys. These are things that we still feel are worth knowing, even if in a passing manner. Consider it a grab-bag of Android goodies. If you have something that you think is worth a mention on AndroidGuys, be sure to reach out to us via our contact page. 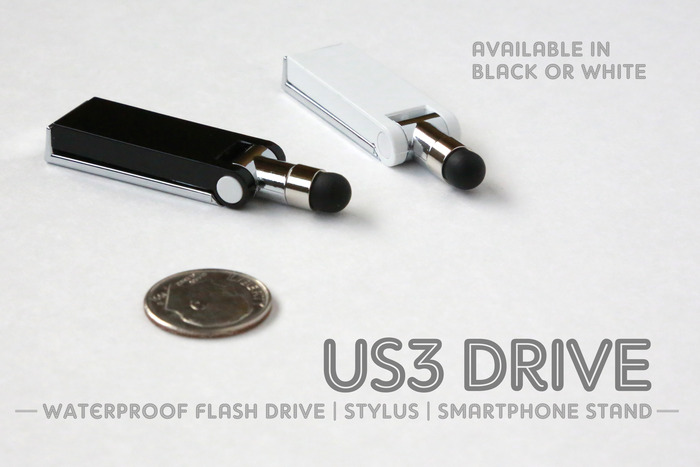 Check out the new Kickstarter project that looks to have some great momentum behind it already. Called the US3 Drive, it’s a small, light USB drive that is waterproof, includes a stylus and doubles as a smart phone stand.

Game Mechanic Studios has released its popular free fall game “High Flyer Death Defyer” – for Ouya consoles. Get your jetpack on and take flight in the 3D aerial adventure that now works on your TV!

Burn Note now allows users to send text messages instead of just emails so now you can SMS your disposable little notes. Look for this in the v1.29 release available now.

Logitech recently announced a brand new wireless keyboard, the ultra-slim TK820. Features include a built-in touchpad, multi-touch gesture support, and quiet, comfortable typing (PerfectStroke). We use the K810 with our Chromebox and Android devices at the AG office and simply live it. 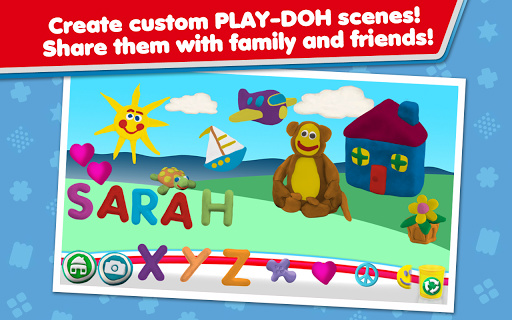 PLAY-DOH arrived on Android this week in the form of a new license game from Hasbro. Called PLAY-DOH Create ABCs, it’s a fun, educational app that helps kids learn the ABC’s in a fun and tactile manner. If only we could get that smell, too.

Burstly announced that more than 400,000 mobile apps have been uploaded to TestFlight. Launched in May, the past 90 days have seen more than 150,000 apps and is up 50% since March. A new TestFlight SDK designed for Android is out and should help gather momentum for the Google platform.

Cesar Milan, The Dog Whisperer, has a new app out that helps match your face, bark, and lifestyle up with the perfect dog. Designed to help put you in touch with local shelters, Pack Leader, also offers hints, tips, and videos on how to be the best pack leader to your new dog.

The call for submissions for the 16th annual Independent Games Festival (IGF) is now open through October 19 for the Main Showcase and October 31 for the Student Showcase. IGF, the longest-running and highest profile independent video game festival, summit and showcase, will be held during the Game Developers Conference (GDC) 2014 at the Moscone Center in San Francisco next March.

The guys over at Tech-Thoughts recently put together some good analysis on how Android tablets fare around the world in terms of data and web usage. They found that when segregated by regions, there are some telling figures in the whole Apple vs Android battle. 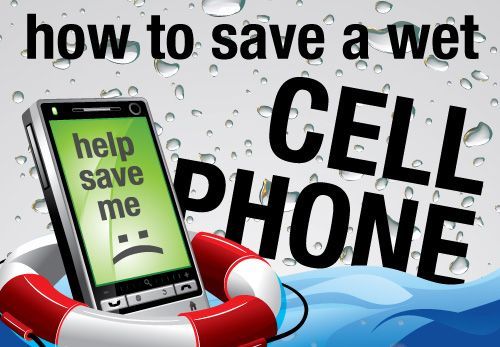 With nearly 1 million phones finding their way into a toilet every year it pays to know what to do when your beloved Android takes a bath. The Part Select team has a great infographic that provides the “do’s and don’ts” of caring for a waterlogged smartphone. Click the image above and you’ll be redirected to the full infographic. 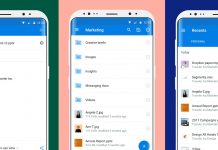 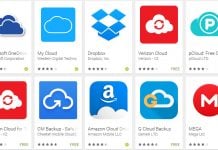 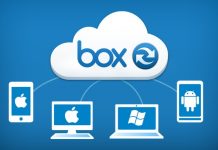 Set up a Box account and get 10GB of cloud storage, FREE!