[dropcap1 variation=”orange”]L[/dropcap1]aunch and juggle one or more kitten/s while popping as many balloons as possible before the time runs out! Avoid obstacles and use power ups and other special items to gain perks and points. 20 exciting action packed levels in this full version! Robot + Kitten + Balloons = FUN for ALL!  Download Robot Kitten Balloon Assault for your Android today.

[dropcap1 variation=”yellow”]N[/dropcap1]ebula’s Tracks & Tricks looks like something we’d enjoy playing on our Wii, however that’s not nearly as portable as our phone or tablet. Reminds us of Super Track & Field, Mario Kart, and a handful of other titles all blended together. Choose from 5 characters and 24 nationalities from around the globe and earn trophies, prizes, and credits! 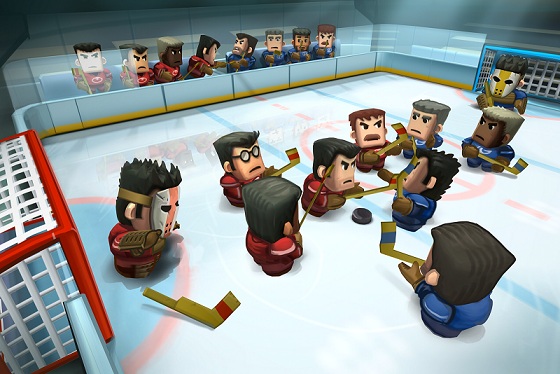 [dropcap1 variation=”green”]H[/dropcap1]eroCraft’s next game, Ice Rage, looks like it will be a fun one for sure.  The 3D game will feature 20 characters,each with their own special set of skills and traits.  Expect this one to arrive in fourth quarter (Q4 ’12) and offer single and multi-player gameplay. 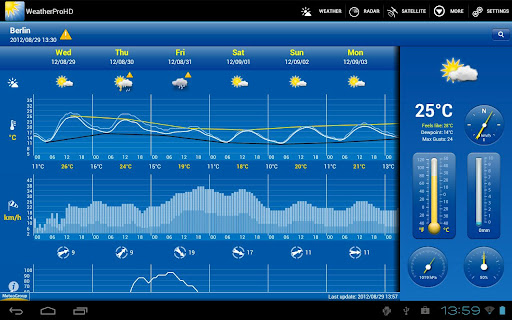 [dropcap1 variation=”olive”]P[/dropcap1]opular weather client, WeatherPro HD recently made its tablet-optimized version debut.  Features include worldwide weather alerts for the next three days, widgets and in the notification bar (Premium), transparent widgets, additional formats and new clock and weather widget designs.  Grab it for only $3.99 in Google Play.

[dropcap1 variation=”teal”]B[/dropcap1]raven has a number of Bluetooth speaker options that might be of interest to you music lovers.  Recommended if you’ve ever considered a Jambox, Supertooth, or other wireless speaker.

We suggest starting with these two models: