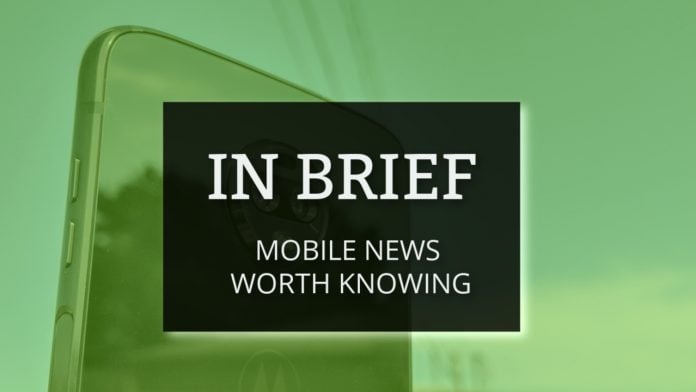 Welcome to In Brief, the AndroidGuys tech briefing. Today is Thursday, October 4th, and we’re taking a look at all the tech news you need to know. In this post, we want you to learn about the news the way you want to learn. We’ve embedded a podcast version of all this news below. If you don’t want to listen, you can read just like you normally would.

In today’s edition, we see yet another Pixel 3 leak, HMD Global confirms Android Pie rollout, the Fitbit Charge 3 is coming next week, and more.

We already know that the Pixel 3 lineup will be unveiled on October 9th in New York. We also already know exactly what to expect from these devices in terms of design and specs.

One piece of information we weren’t privy to was which colors the phones would come in. The folks over at Android Headlines were able to get their hands on some official press renders of the devices in Black, White, and a new ‘Sand Pink’ color.

It’s not outside the realm of possibility for this to be legitimate as Google is known for releasing unique color options. Everything other than the front display panel has been made pink, and there will be a matching wallpaper included.

Nokia to begin rolling out Android Pie this month 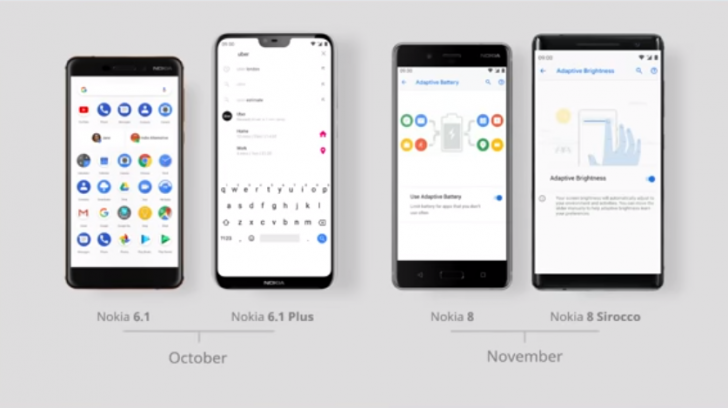 In addition to unveiling the brand new Nokia 7.1, HMD Global also shared the expected release date for the Android Pie update. The Nokia 6.1 and 6.1 Plus will receive the Pie update first, as the rollout begins this month.

Starting next month, the Nokia 8 and 8 Sirocco will begin seeing their updates. We are starting to wonder has been taking so long considering that Pie has been available for a few months.

Nonetheless, it’s great to see older devices updated to the latest version of Android and not just left collecting dust.

The Fitbit Charge 3 was officially announced back in August, but the company failed to share its launch date. That has now changed, as the Charge 3 will launch online and in retailers on October 7th.

As a refresher, the fitness tracker sports a touchscreen OLED display which claims to be almost 40% brighter than the Charge 2. Additionally, Fitbit has stated that you will get up to 7 days of battery life on a single charge.

The standard Charge 3 is priced at $149.95, but there is a special edition which costs $169.95. The difference is that the Special Edition includes an NFC chip for Fitbit Pay. 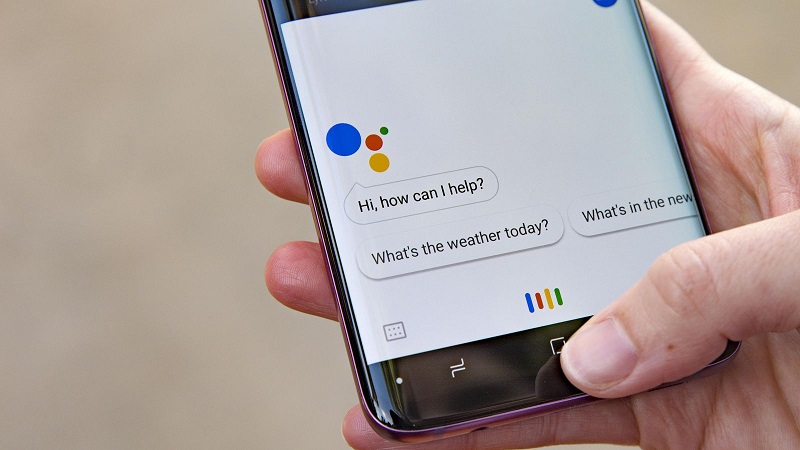 An update to Google Assistant is now available which makes it possible to hail either an Uber or Lyft with your voice. Simply say “OK Google, book me a ride to…” and say your destination.

From there, you will be provided with a map of the route, along with comparisons between Lyft and Uber. Then, you can select which service to go with and get along on your merry way.

While the voice command only works in English, Google has confirmed that there are plans to include more languages “over the coming months.” 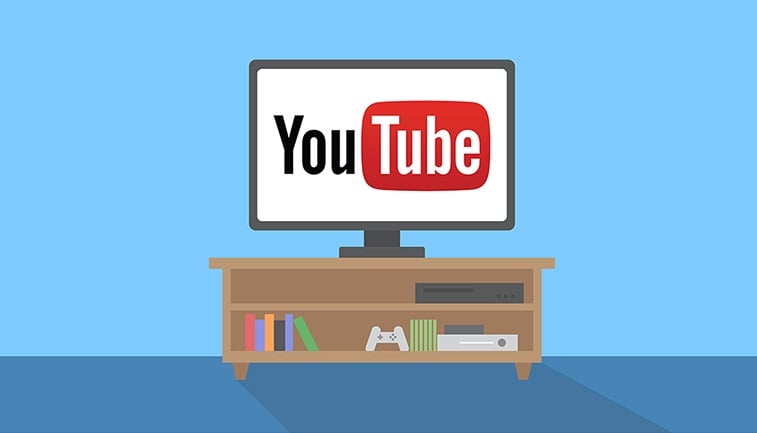 If you’re one of the folks who have cut the cord and subscribed to YouTube TV, there’s good news. The streaming service has opened up DVR controls for more more channels.

Some of the channels include those from AMC, Disney, Fox, and Turner. Unfortunately, there is a catch in certain instances, as specific channels offer a “VOD” edition of a show. This means that you will have unskippable ads that you must watch and can’t fast-forward through.

However, there are still plenty of channels that you can record your favorite TV shows and skip all of the commercials.