Welcome to In Brief, the AndroidGuys tech briefing. Today is Monday, September 17 and we’re taking a look at all the tech news you need to know. In this post, we want you to learn about the news the way you want to learn. We’ve embedded a podcast version of all this news below. If you don’t want to listen, you can read just like you normally would.

Today we’re taking a look at the allegedly official pictures of the Pixel 3, an opportunity to play Fortnite with streaming legend Ninja, and more. 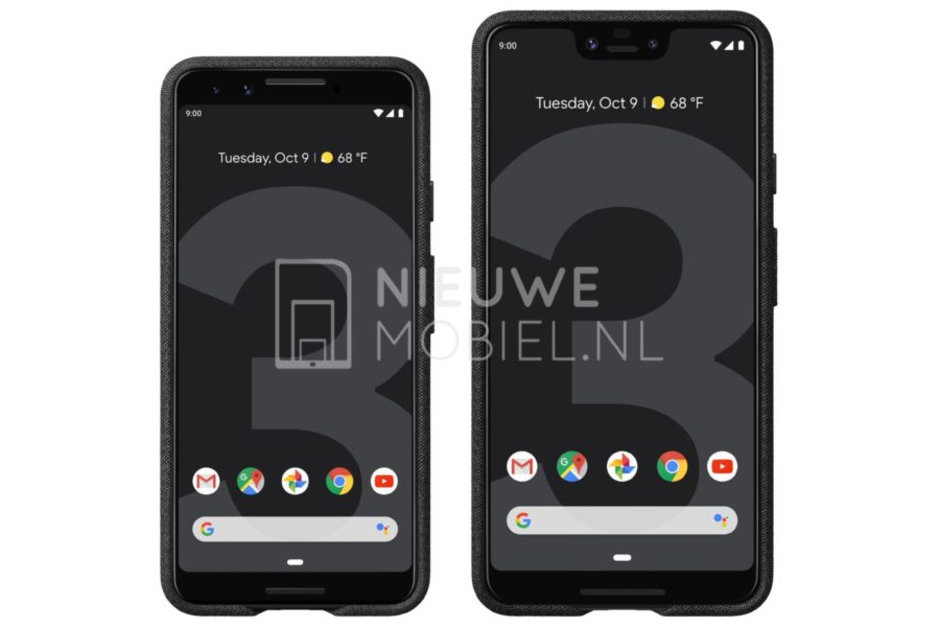 Excited about Google’s Pixel 3 making a debut on October 9? We feel you. Well, it’s not long before the new Pixels will go live, but if you feel like you can’t wait any longer, we have a juicy, new leak for you.

The alleged first official press renders showing the Pixel 3 and the Pixel 3 XL has just popped up online. The images confirm the fact that the larger Pixel 3 will indeed come sporting a hefty notch on the front, while the smaller Pixel 3 will be sticking to the classic design.

The devices are shown with an official Google fabric case on, so their backs are not fully visible. Even so, we can spot the single camera lens and the rear fingerprint scanners on both models.

While Google launched the first and second Pixel devices in San Francisco, the search giant decided to host the launch event for the Pixel 3 in New York this time around. Don’t forget to tune in on October 9 if you want to know the whole story.  — Alexandra Arici 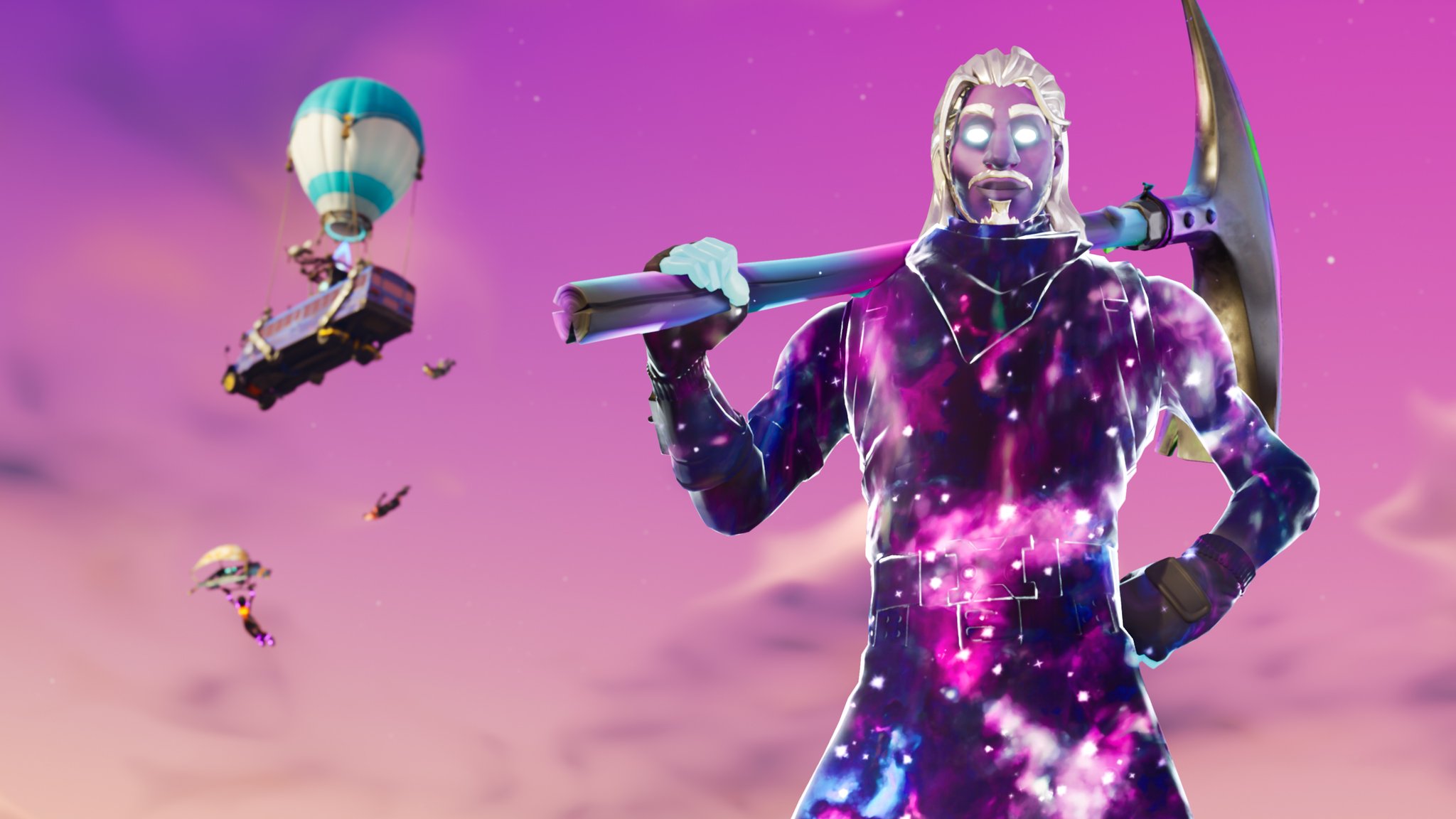 Want to game with Ninja? Well, now you have a chance. Samsung and the ultra-popular e-sports star are teaming up for a special promotion.

Contestants have the chance to win a grand prize which includes a spot in Ninja’s squad, a 65-inch QLED television, a 49-inch QLED gaming monitor, and a pair of premium AKG noise-canceling headphones.

Three runners-up will also win the gaming pack and one hundred third prize winners will take home a pair of AKG noise-canceling headphones.

So, how do you win? Post your coolest photos or videos from you playing Fornite in the exclusive Galaxy skin with the hashtags #NinjaGalaxySuad and #contest on Twitter or Instagram. The contest runs until September 30, and Samsung will announce the winners in early October. — Matt Adams

Google signs a massive auto partnership for Maps and more 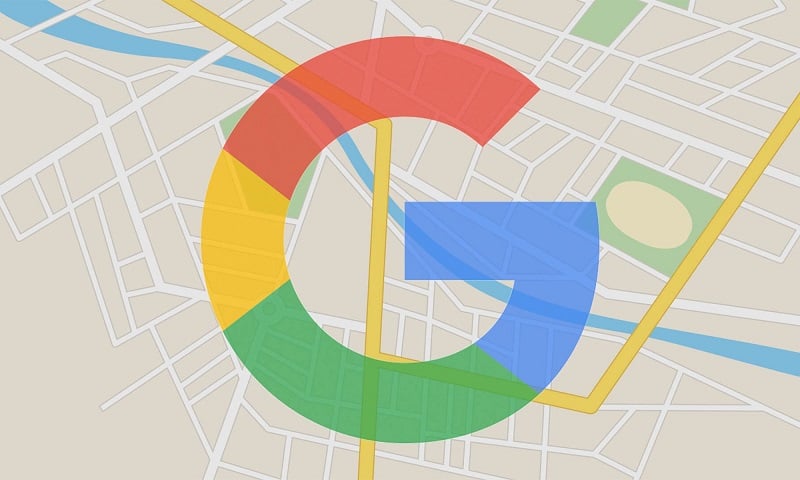 Car makers have long been criticized for their pitiful mapping and infotainment systems. Now, one these companies is stepping up to do something about it.

Renault-Nissan-Mitsubishi Alliance, the largest automaker in the world, has signed a deal with Google to include Android Automotive in its cars starting in 2021.

This is a massive deal for Google who is generally looked at as the consumer mapping king. Most people know and love Google Maps for a reason and now they will have a chance to use a baked-in version of the mapping and turn-by-turn direction system in their cars.

But, it’s more than just Maps. The Google Play Store is coming too. This will give users the opportunity to download and use automotive-optimized apps instead of relying on Android Auto integration from their phones.

Each of the auto manufacturers will have the ability to apply a skin to the operating system. This gives us some pause initially, but it has been explained that the manufacturers want to match the interface to their existing vehicles and features like Google Assistant will still work just the same. — Matt Adams

Google’s new Rewards program rolls out in Japan, but where next? 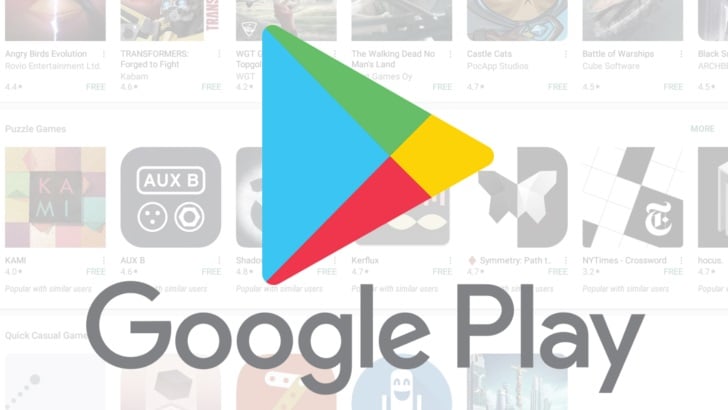 Google’s previously rumored loyalty program called Google Play Points just went official today. Although, there’s one catch. Its only available in Japan for the time being.

The program aims to reward users based on the funds spent in the Play Store when buying apps and games. The system features five different tires including bronze, silver, gold, platinum and diamond.

Users will be awarded a point for each $0.90 spent (100 yen). However, as one progresses through the levels, you’ll have the chance to receive more points based on your purchases. For example, at the Diamond level, you receive two points for $0.90 spent.

The points can be exchanged for Google Play credit or you can directly spend them on apps and games in store. Alternatively, you can use them to discount certain items in the store.  — Alexandra Arici

Sony’s new flagship is available at Amazon in the US 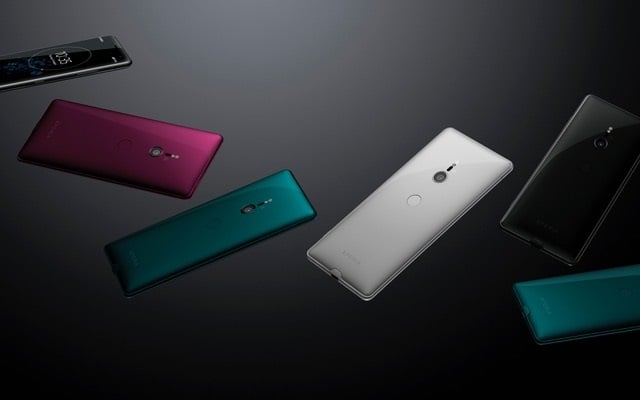 Sony introduced the Xperia XZ3 during IFA 2018 in Berlin and this week the flagship went up for pre-order in the US. The official release date is set for September 24, so that’s when you can expect the product to start shipping out to customers.

But are you willing to shed $899.99? Because that’s how much the Xperia XZ3 costs in the US. The phone will be sold unlocked and it will be compatible with GSM carriers like AT&T and T-Mobile. Unfortunately, subscribers of Sprint and Verizon will have to look somewhere else.

If you order now, Sony is also throwing a pair of free Xperia Ear Duo. The flagship comes boasting a notch-less QHD OLED display and packs a Snapdragon 845 processor, backed up by 4GB of RAM and 64GB of storage.

It also features a single camera on the back that’s capable of capturing 960fps slow-motion video. It’s the first phone to become commercially available with Android 9.0 Pie pre-installed. You can place your pre-orders at Amazon. — Alexandra Arici

Fitbit today has announced a new platform called Fitbit are that connects users to coaches. Known mostly for its fitness trackers, the company is now offering a personalized service to make it easier for those who want to get into shape to track their fitness goals, lose weight and manage chronic diseases.

To access these features, users will have to download a special app called Fitbit Plus, that pulls health info from whatever Fitbit trackers they might have laying around the house, or from other sources like a blood pressure monitor.

Fitbit’s goals for Fitbit Care are quite ambitious. The company hopes the new tool will help tackle some of the most complex problems of modern medicine. Like getting people to change their behavior and lowering the costs of health-care. — Alexandra Arici