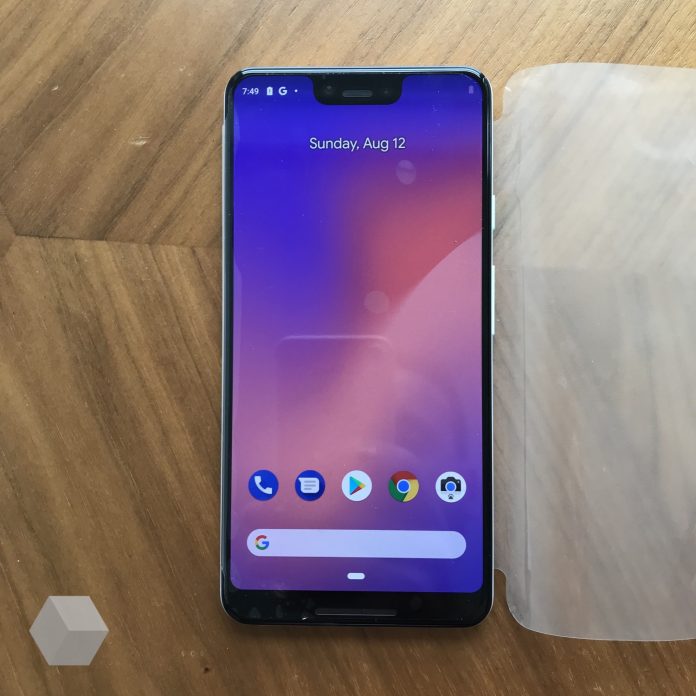 Welcome to In Brief, the AndroidGuys tech briefing. Today is Monday, September 17 and we’re taking a look at all the tech news you need to know. In this post, we want you to learn about the news the way you want to learn. We’ve embedded a podcast version of all this news below. If you don’t want to listen, you can read just like you normally would.

The Google Pixel 3 may be getting some new colors 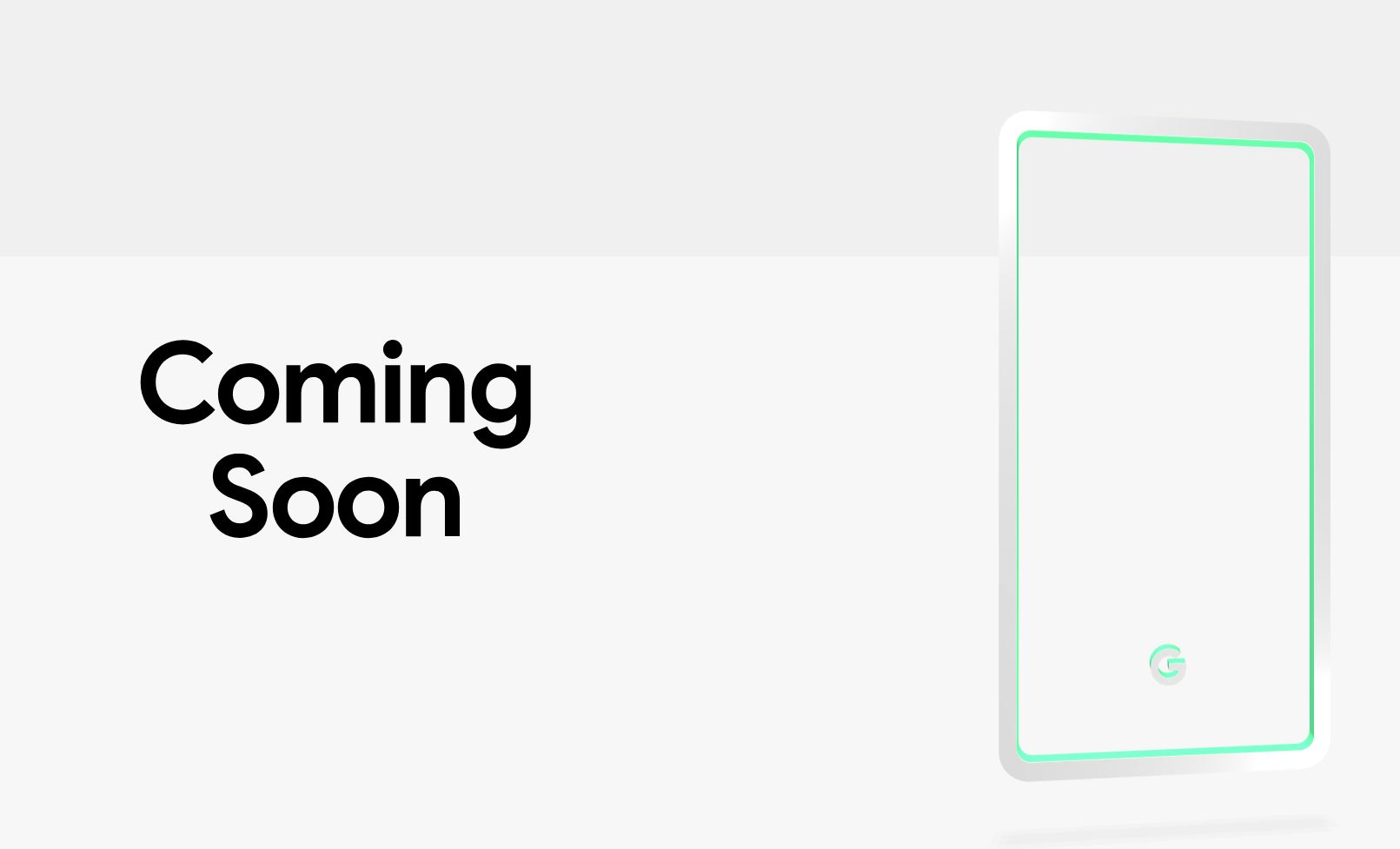 We’re still a few weeks away from the debut of the Google Pixel 3 and Pixel 3 XL, but we know pretty much everything about the devices through leaks. We expect to see two new devices with Qualcomm Snapdragon 845 processors, 4 GB of RAM, and 64 GB of storage.

While most expect the devices to come in White and Black like previous generations, we’re now getting some indications the devices may come in two new colors, Pink and Mint. The speculation is based on new “coming soon” pages for the devices. Both of the pages seem to indicate that we’ll see Mint and Pink announced alongside White and Black.

Google hasn’t strayed too far outside of the box with previous launches. We did see a Blue original Pixel and a Panda Pixel 2, but that’s been about it.

Google is expected to announce its new phones alongside some other new devices at an event in New York City on October 3 at 11 AM Eastern. — Matt Adams

Samsung is working on a midrange phone with a flagship processor 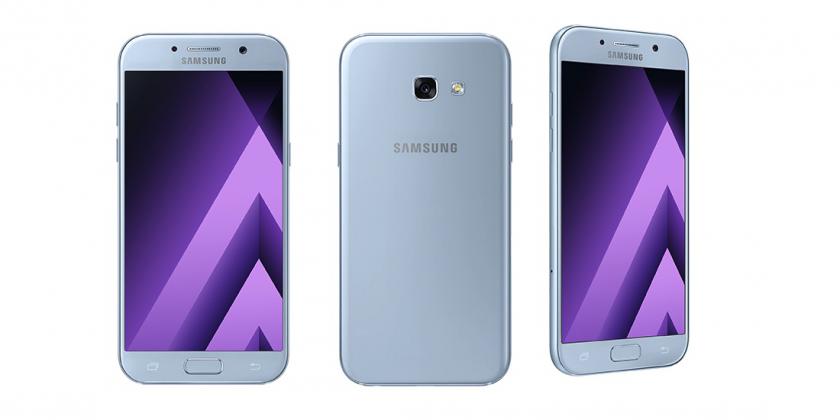 Samsung’s Galaxy A lineup has been traditionally a mid-range one. But, it seems the Korean tech giant’s future ambitions involve blurring the line between its middle and flagship family of devices.

A new leak coming out this week suggest the company is preparing a Galaxy A model that will run on a powerful Snapdragon 845. Currently, only the premium Galaxy Note 9 and Galaxy S9 are based on Qualcomm’s top-of-the-line chipset.

The information comes from a leakster in China and has been relayed by SamMobile. It’s not clear when the device will launch, but most likely it’s not going to be in 2018.

This is what we believe will happen. The premium Galaxy A model will launch after the Galaxy S10, which will run Qualcomm’s next-gen premium chipset, the Snapdragon 855. This way, the new Galaxy A will be positioned lower than the new flagship. — Alexandra Arici 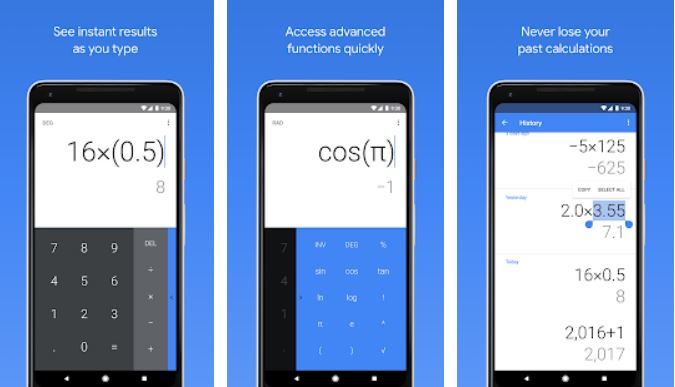 Google has been steadily updating its applications with a new theme. Some call this Material Design 2.0, but it’s actually just Google using the Material Design language and putting its own spin on it. We’ve seen the search giant freshen up several applications, most notably Android Messages.

Now, Google is giving another one of its apps a fresh coat of paint. An updated version of the Calculator app is rolling out now and gives users some new visual tweaks. We see a new all-white number pad, a slide-out out menu with a deeper shade of blue, a new font and the zero and period buttons switch places. 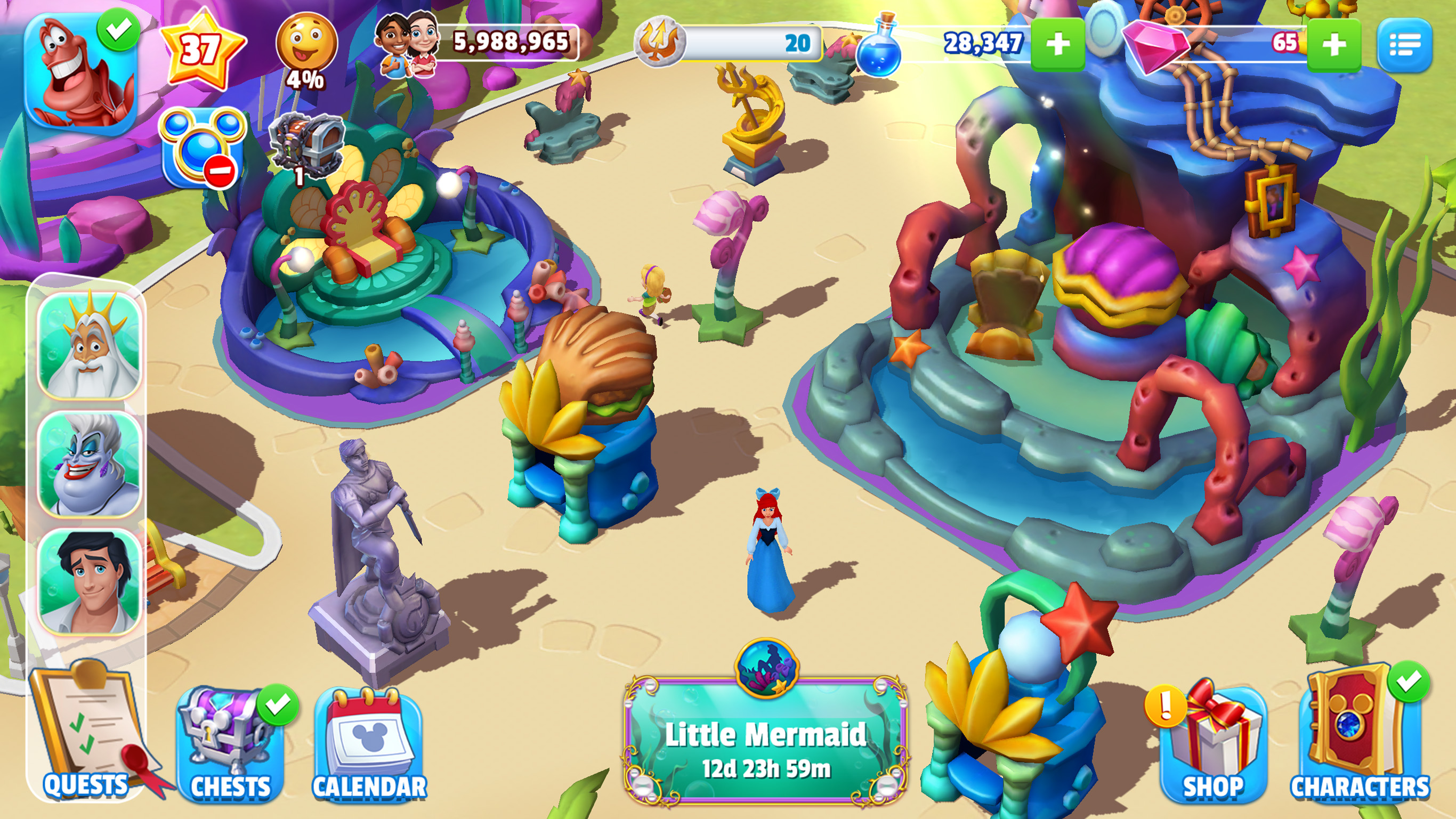 Disney Magic Kingdoms has gotten a big update to include The Little Mermaid, one of their most beloved films. With this update, the park gains the new ability for water-based characters including Ariel, Flounder, Sebastian, and Prince Eric.

Players will have the challenge of defeating the evil witch Ursula with the power of music. It also includes eight new park enhancements to unlock and collect, along with new side quests featuring characters from Lilo & Sitch.

You can grab Disney Magic Kingdoms from the Google Play Store. — Jason England 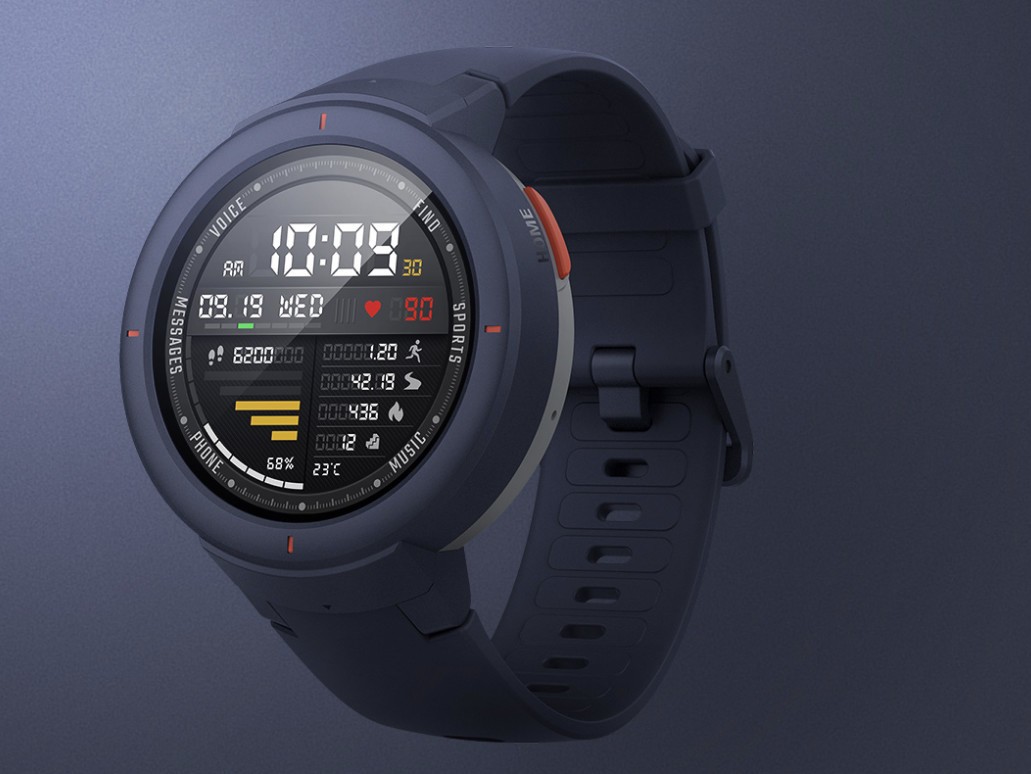 The intelligent timepiece packs in a lot of features including a heart-rate sensor, GPS, NFC, and IP68 certification. What’s more, users will be able to speak out commands directed towards their wrist thanks to the Xiao voice assistant that lives on board.

We should note that the product does not run Wear OS, but a proprietary OS, so app availability will be limited. The wearable goes up for sale today for approximately $115. While Huami’s previous smartwatch, the Amazfit Bip made it into the US, we don’t know at the moment whether the Verge will also become available. — Alexandra Arici

Dead Trigger 2 gets a major update 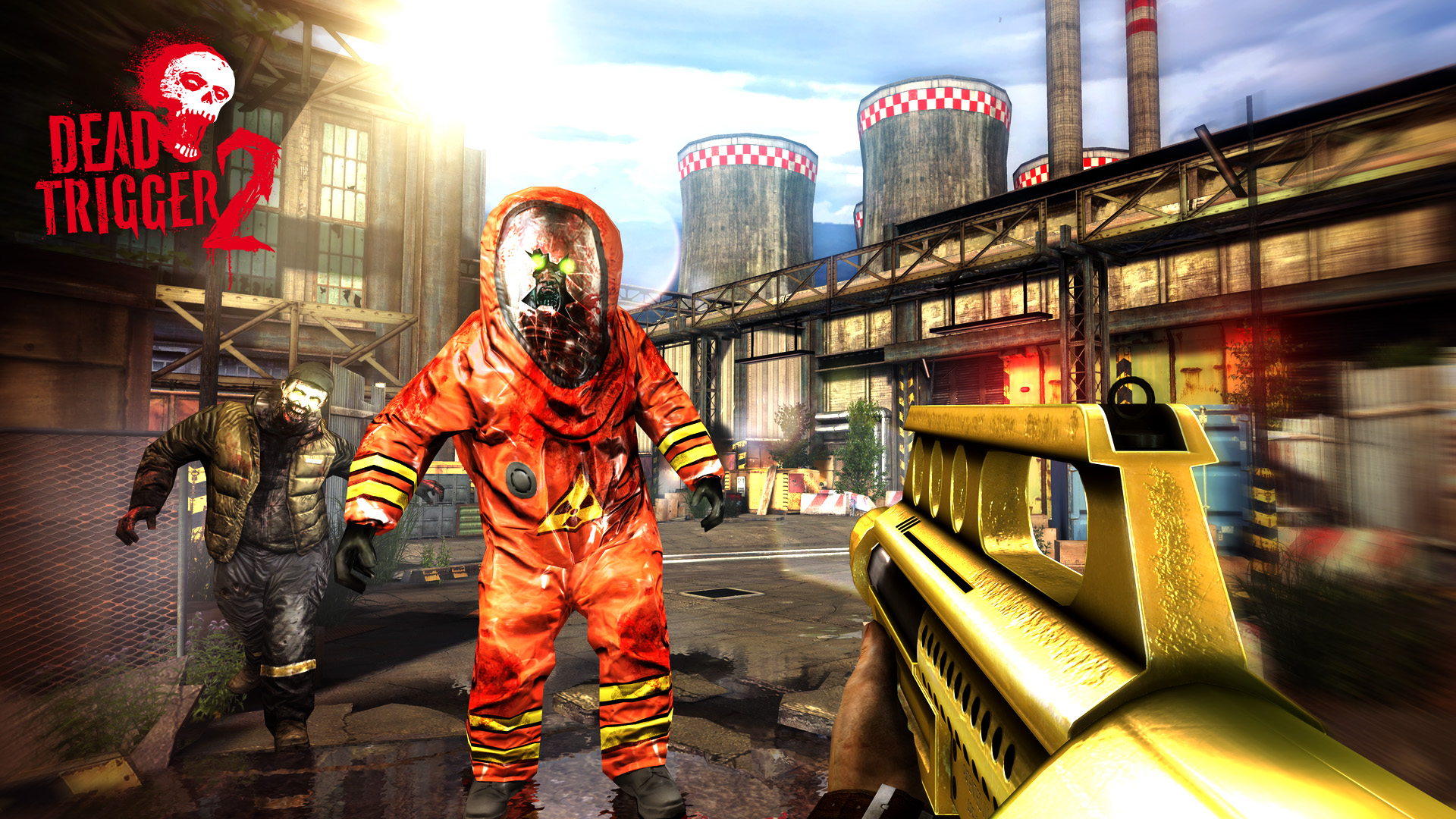 Dead Trigger 2’s latest major update includes plenty of new features for old fans and new players alike. The biggest addition to the game is the five new game modes. With the new game modes, you’ll be able to exterminate a flock of zombie chickens, search for purple bunnies, quest for colorful balloons over the heads of hungry zombies, and more.

Players will also now be able to update gear and gadgets up to Tech Level 11 and improve the look of their hideout. There will also be new daily missions in three new environments including a Nuclear Plant, Abandoned Factory, and Zombie Chicken Farm.

MADFINGER Games wasn’t done there, as they’ve also added two new free weapons, the Kriss Vector Elite and Golden Jackhammer. All of this and more is waiting for you in the latest 1.5.0 update just in time to celebrate 100 million downloads of Dead Trigger 2. — Jason England