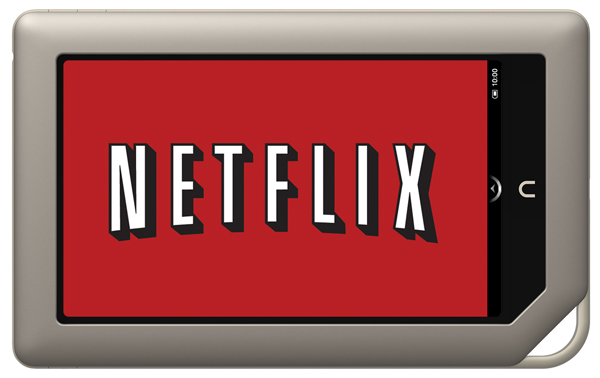 Technology is increasingly making us lazy. Need to go out for groceries? Just order them online. Want to talk to friends? Just open a chat app. The examples are numerous, as we’re slowly headed for a future where we won’t be required to even lift a finger. Even to skip to the next episode we are watching on Netflix.

Netflix is in the habit of hosting the so called “Hack Day” events during which it picks the brains of its employers for crazy, new idea. That’s how MindFlix came to be.

MindFlix is a way to navigate and control Netflix using your mind. The setup makes use of a Muse headband – a wearable capable of detecting Electroencephalography (EEG) waves – to allow you to scroll within the Netflix app, select the episode you want to watch and think of the word “Play” to start the marathon.

MindFlix has definitely the potential to happen in the near future, because the technology to do so is obviously available and applied in other fields too. For example in August 2016, medical publications reported that several patients who have been paralyzed in their lower limbs for years have started regaining some feeling and movement in their limbs after learning to control a robotic exoskeleton with their brain. 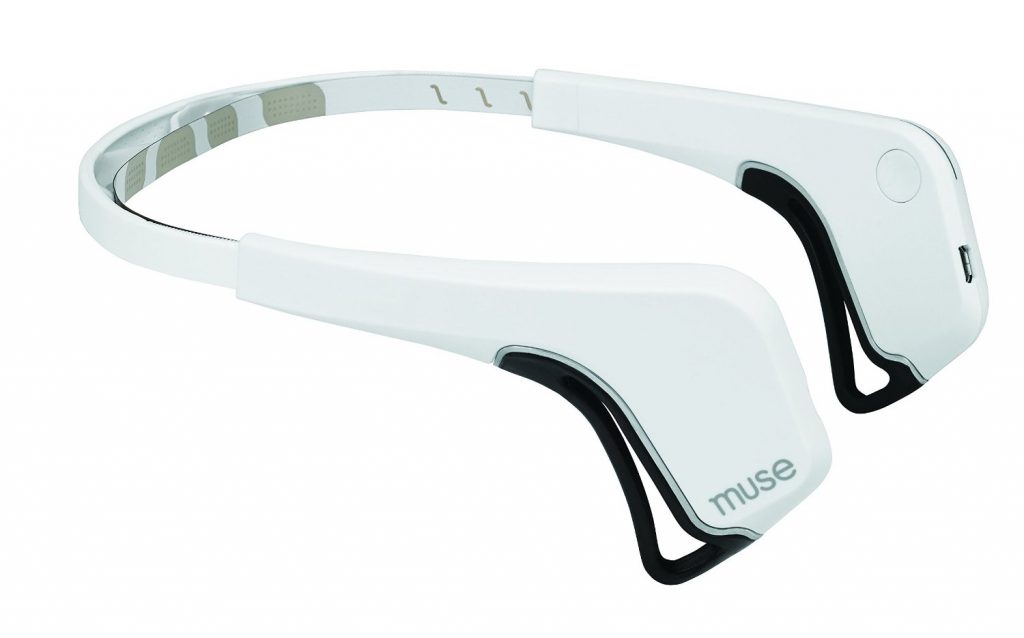 If you’re curious other products of “Hack Day” include Netflix for Good – an option allowing users to donate to well-known organizations and Picture-in-Picture, which lets users snoop on other profiles in their account to see what they are watching.

The projects were developed within a short 24 hours span and Netflix already stated they might never become part of a Netflix product.