InfoSonics Corporation which is based in my hometown of San Diego, just unveiled its 6″ verykool Cyprus LTE SL6010 today. It is the second generation in the line of Cyprus phones and comes with a massive 6″ HD display, Android 5.1, 13MP rear camera, 1GB of RAM, 16GB of memory, and a 64-bit processor. Our own Josh Noriega just reviewed the verykool Maverick SL5550 and was thoroughly impressed by the unlocked device and gave it a 4.5/5 star rating. 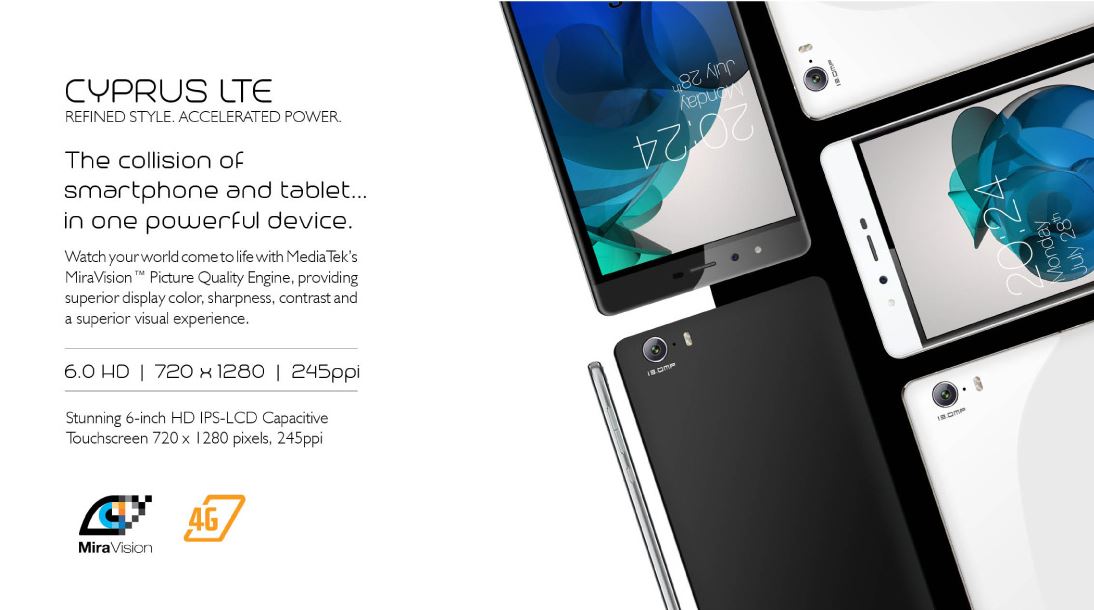 For $199.90 starting on January 25, you can get a fully unlocked dual-SIM device with a massive 6″ display that can be used on LTE networks. If you are tired of being locked into contracts or paying for very expensive phones through financing programs the Cyprus LTE is a fantastic alternative you should give consideration.

“The Cyprus LTE fuses a tablet and smartphone into one single dynamic device powered by multi-band CAT 4G architecture and delivers the speed, battery life, reliability, and top-quality design that customers have come to expect from verykool,” said Joseph Ram, InfoSonics president and chief executive officer. 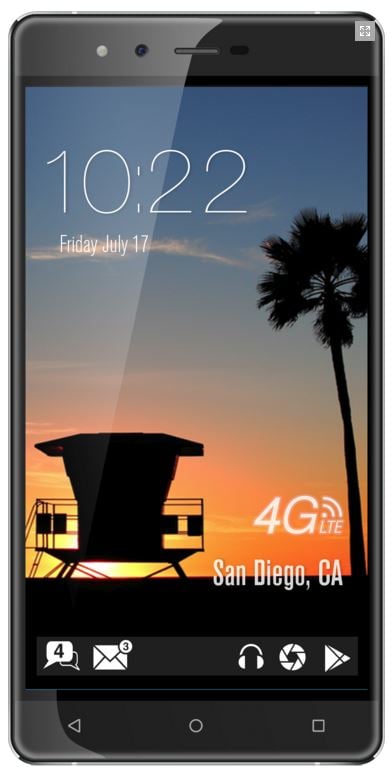 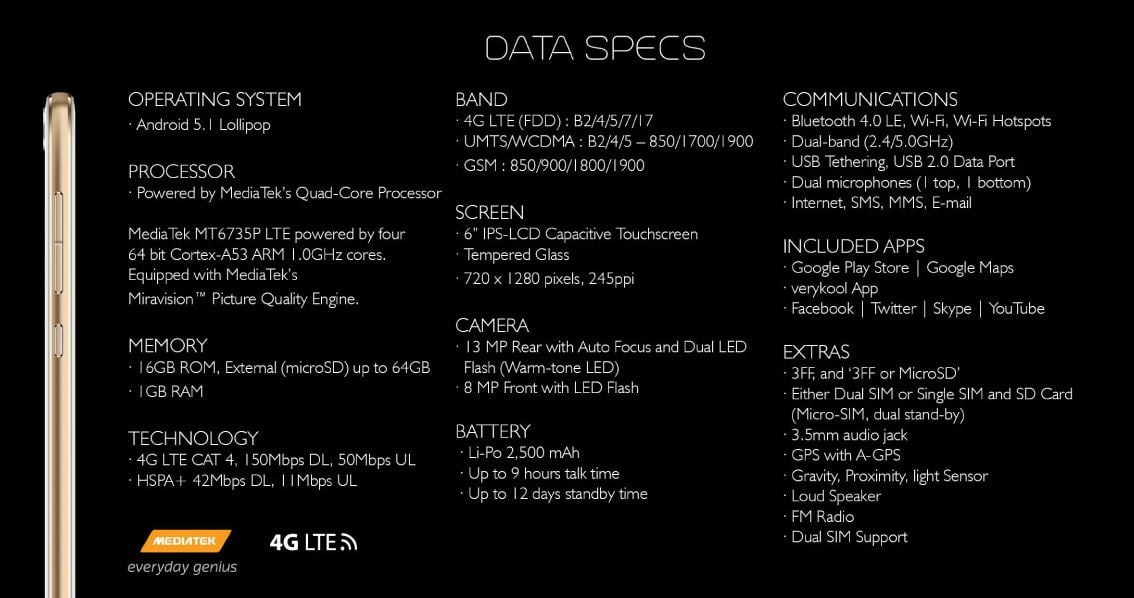