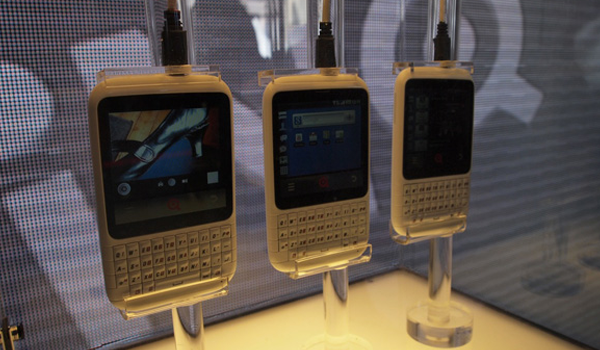 INQ Mobile, after a less-than-stellar year, has decided to shelve the upcoming and unofficial Facebook phone, the Cloud Q.  The handset which made its debut all the way back in February 2011 was set to run Android 2.2 and feature a 2.6-inch display and a QWERTY keyboard. Electricpig has learned that the phone will be pulled from the roadmap and replaced with another unknown product.  Said device is expected to arrive at some point in the second half of the year and presumably run Android 4.0 Ice Cream Sandwich.  With Mobile World Congress but a few weeks away the chances of it sneaking into Barcelona are very slim.

Article and image courtesy of Electricpig