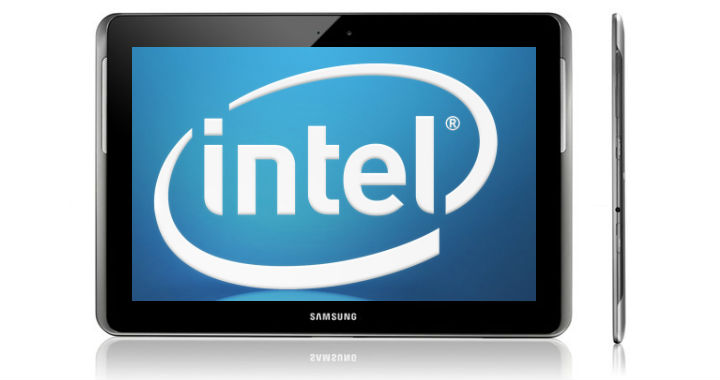 Intel has spent a long time investing in their mobile processors, and it looks like all that work is about to pay for them, big time. A source that is very close to the matter has confirmed that the Samsung Galaxy Tab 3 will have an Intel Atom processor chip based off of the Clover Trail code name.

We mentioned last week that this rumor was already in circulation, and that some test results had cropped up, and that the GT-P5200 and GT-P5210 were showing up with Atom specced CPUs.

Leaked test results of the Atom Chip in the Tab 3 show that the aforementioned tablet has Android 4.2.2, a 1280×800 display, and that the CPU is able to run anywhere from 800MHz to 1.6GHz, which is well within established ranges for the dual-core Atom Z2520 CPU from Intel.

It should be noted here that Samsung has chosen this chipset over all other ARM-based processors, including their own Exynos chip family. Intel is known to be in competition to get their hardware into Samsung’s devices, but it looks like Samsung already has their minds set.