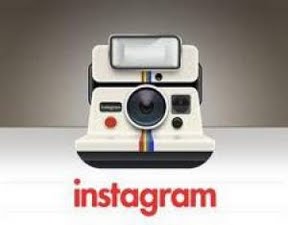 If you own an Android device, and are jealous of your iPhone buddies and their Instagram photos, then today is your lucky day. Instagram, an incredibly popular photo app on iOS, is officially coming to Android, as confirmed by the company’s CEO, Kevin Systrom. Now before you ask, there’s not a release date, or even a timeframe for when this might happen. Why? The quote below from Systrom explains it.

It’s hugely important to us, but we’re only six people. Android is a major priority for us, but first we have to build the team, and find the best people in the world to work on these projects. The company is currently hiring engineers and designers to help it move more quickly on all three of these aims.

So, they have to hire  a team to develop the Android app, which could take weeks, most likely months.  The CEO didn’t say when the app is expected to be completed, but he made reference to a web client as well, so users can check their Instagram photos as well as see what their friends are doing with their photos.