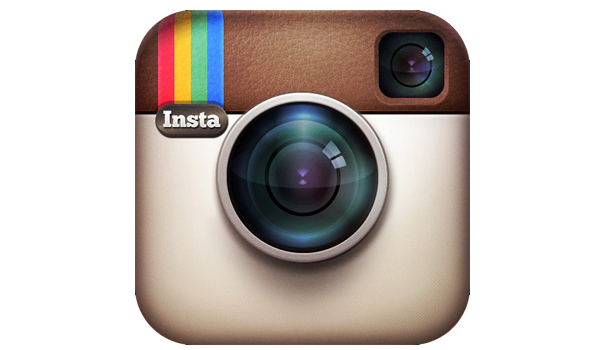 Instagram CEO Kevin Systrom, in speaking with UK’s The Guardian, advised that he and his team of six are working hard to deliver the Android version of their popular camera/photo filter application.  Unfortunately only two guys are on the Android port at this time so it’s not a full-on effort from the whole staff.

According to Systrom the company gets a “barrage” of requests for the Android edition and also that Instragram sees it as “hugely important” to them.  Although we are not given a date or time frame, the post tells us that the release is on the horizon.  The last report we had for the app came in August when Systrom said that it was “coming soon”. Whatever the case, we get the feeling it’s not soon enough for many of you guys.

The Guardian via AndroidPolice