Instagram this week announced a new feature that allows users to easily reshare Stories that mention them.

The Facebook-owned company introduced the resharing feature within its app last month, and now the tool is getting an upgrade.

Now the latest update to the app brings the ability to reshare any Stories that mention you. Until now, when someone mentioned you in a Story, you received a notification via Direct Messages that alerted you that you got tagged.

If you wanted to share that with your followers, you were forced to screenshot the message and repost it manually. Well, that’s no longer the case now.

The new feature is available in version 48 of Instagram

Following the update, you’ll still get a notification in Direct Messages, but a new “Add This to Your Story” button will be available to allow you to share the mention with just a tap.

Obviously, you can resize and rotate the content, as well as add (extra) stickers, GIFs and even text on top of it. What’ more, the name of the user who mentioned you in the first place will be shown below. 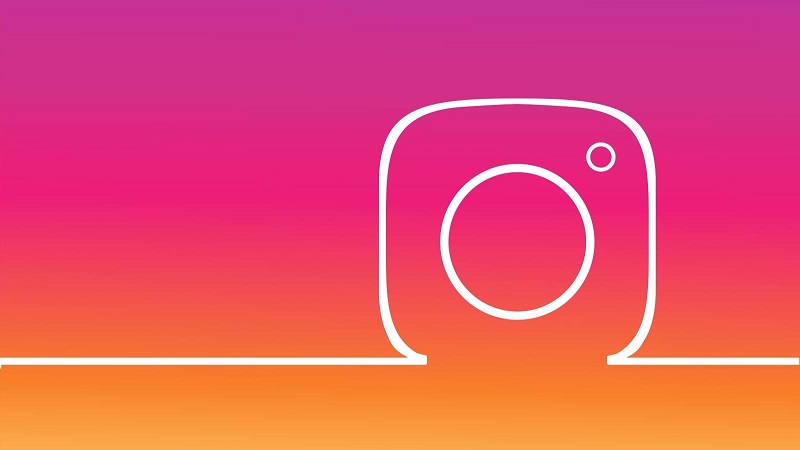 However, keep in mind that the feature is compatible only with public accounts. This means that if a friend with a private account mentions you, you won’t be able to Share the Story as it is meant for a private audience.

The new tool becomes available once you update Instagram to the latest version 48. You can get it from the Google Play Store.

In related news, it looks like Instagram is gearing up to take on Snapchat Discover directly. According to rumors circulating online, the company is preparing to unveil a dedicated space featuring scripted shows, music videos and more.

And the best part is that the new feature won’t be apparently limited to influencers or professionals. Instagram is looking to open it up to everyone using the app!