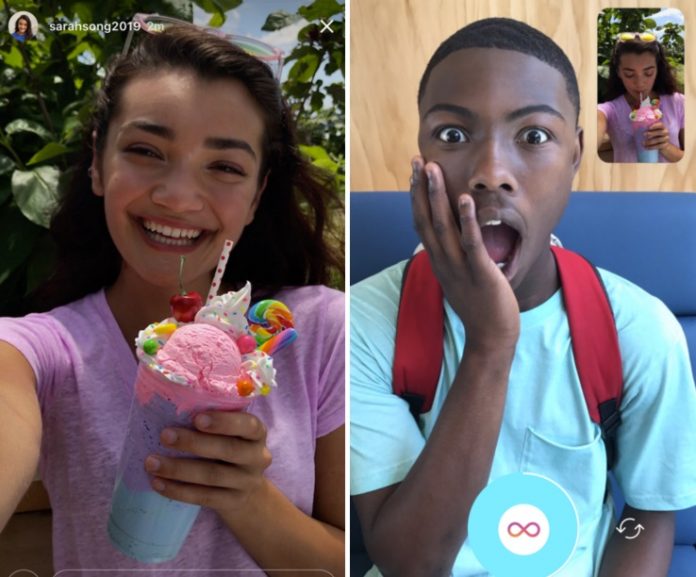 Instagram has issued a new update today which lets users reply to Stories by virtue of photos or videos. Previously you could only write a message as a reply.

Now when you’re watching a story you’ll notice a new camera button on the bottom left of the screen. Tap it to take a Boomerang or record a video reaction. Then customize it with stickers and send it on its way. 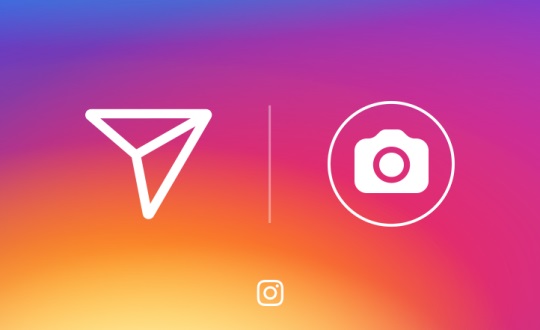 Your friend will be able to view the reply in their Instagram inbox accessible from the Direct icon located on the right-hand corner of the main screen. Like other ephemeral photos and video in Direct, your reply will vanish after it has been viewed. And you’ll be notified if someone takes a screenshot of your reply. 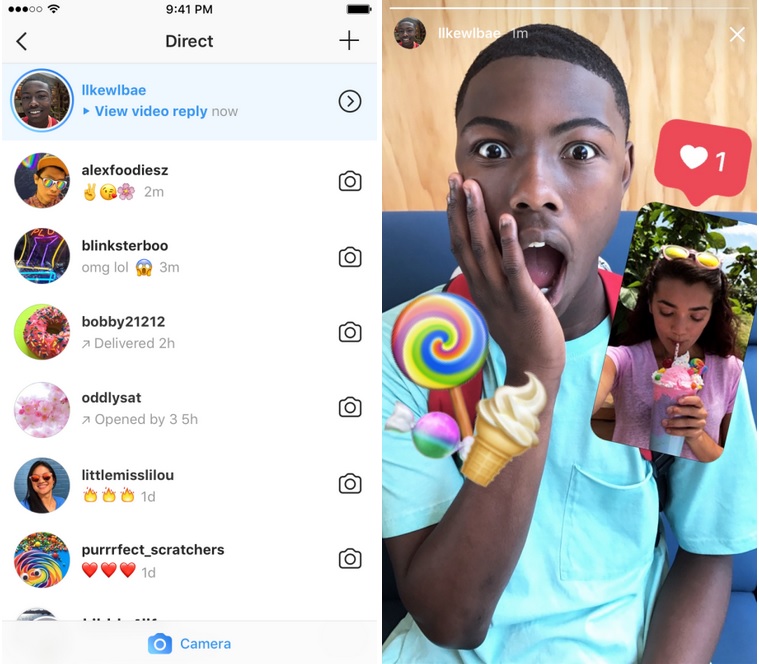 The update might not be a huge one, but it does help increase conversational engagement by offering new, interactive ways to reply.

Instagram continues its quest of updating Stories – one of its most popular features – and users are loving it. Last month, the photo-sharing app announced Stories hit 250 million daily users, which is up from the 200 million announced in April.

The new feature is rolling out in Instagram version 10.28 for Android and iOS users.