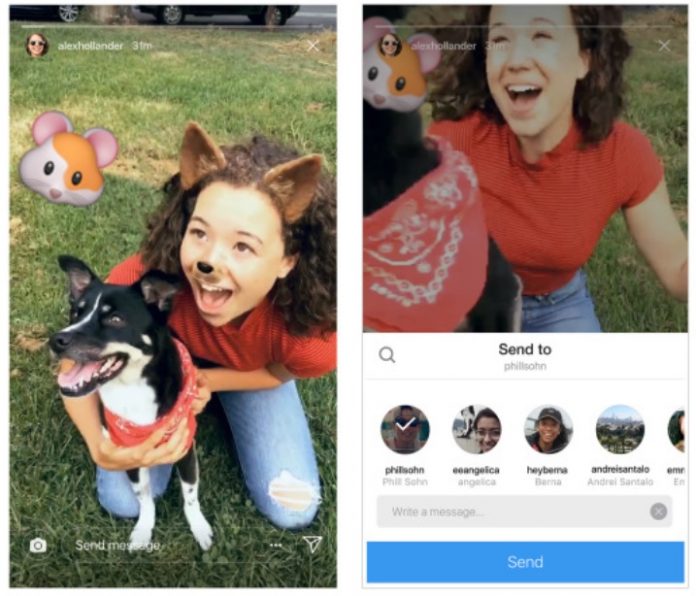 A new feature is currently rolling out to Instagram users on Android and iOS which gives them the ability to share Stories via direct messages.

Now, whenever you watch a Story, a new direct message icon will appear in the bottom right corner. Tap on it and select the friend or group you want to share the Story with, then press send.

Fortunately for those who don’t relish the idea of being spammed with Stories, these messages will self-destruct within 24 hours of being sent. As for group messages, they are currently limited to 15 people.

While Instagram describes this new feature as a new shiny way of sharing stories, the ability does raise some privacy concerns as it allows to share other people’s personal moments without asking permission. 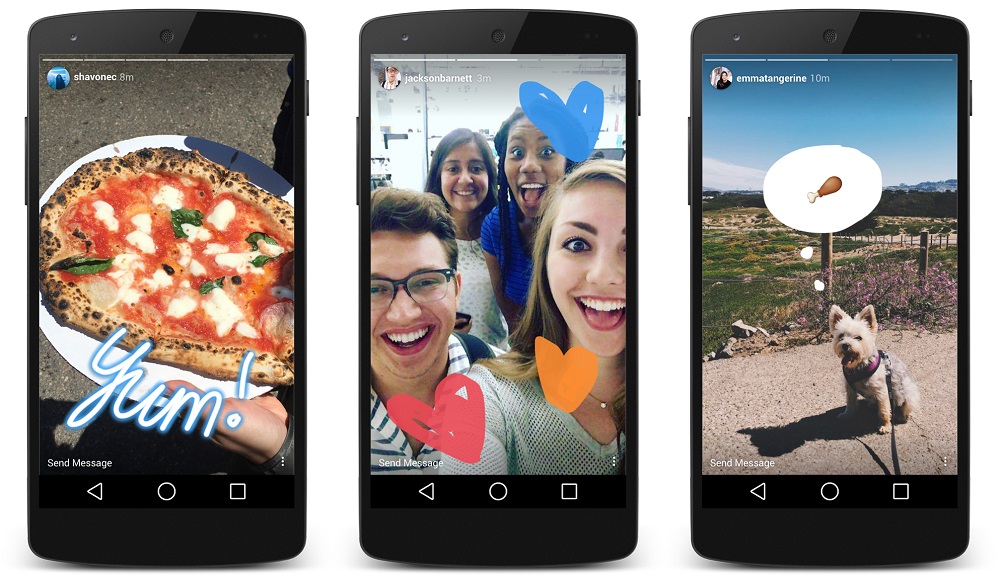 But Instagram is not totally oblivious to the issue, so it has included an opt-out option in settings menu.

While the feature is rolling out globally in version 11.0 as we speak, it might take a few weeks before it reaches all users across the globe.

Since it launched, Instagram Stories has blossomed from a plain Snapchat clone into an integral part of the world’s largest visual-centric app.