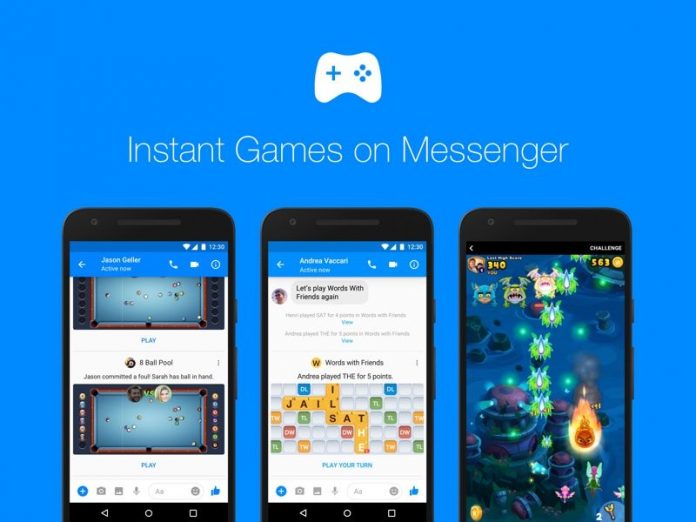 Facebook have announced Messenger games are coming to all of its app’s users.

The popular messenger app has a monthly user count of around 1.2 billion people and up until now, games have been only single player, causing Facebook to rely on challenges to engage your Facebook “friends”, but now, two people can play games together!

Facebook launched games in Messenger in the US last year, Pac-Man, Space Invaders, and Galaga have been continually played to much acclaim. This latest update will see that library exponentially grow. Facebook has stated that in certain territories it now has more than 50 games available already! 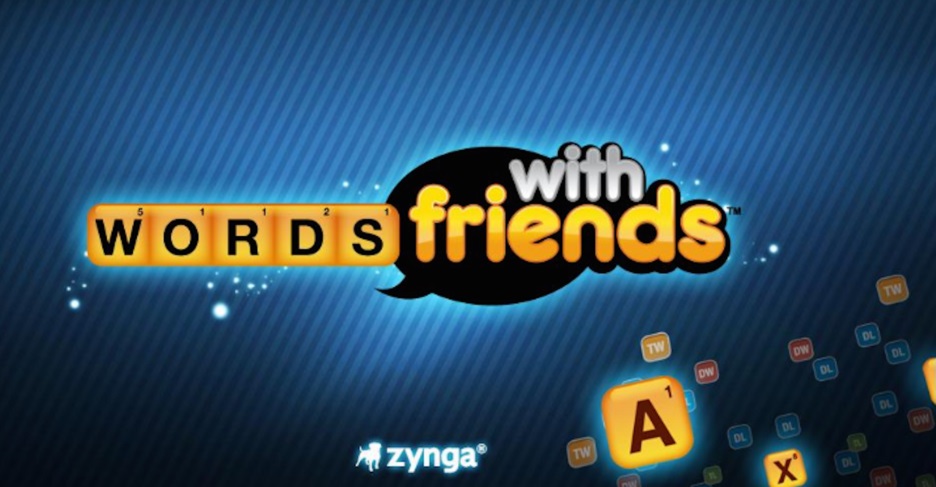 None of the games will require any sort of download, they will all be held within the Messenger app itself. One of the first games to take advantage of the new rich gameplay features is Zynga’s Words With Friends – one of the most popular game apps of all time.

Leader boards and tournament play modes will also be available for the ultra competitive of you, along side “Game bots” to help game makers surface exciting features like new levels and rewards.

New games will continue to roll out over the next few weeks to both Android and iOS Globally.

Are we looking at the next big thing in app gaming or the next Candy Crush notification headache? I think the latter, but only time will tell.