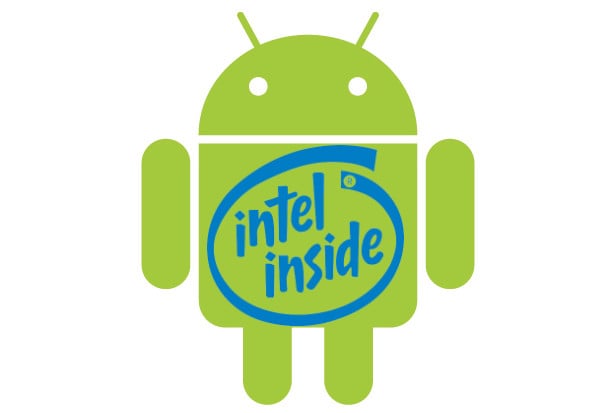 Mobile World Congress is edging closer and closer, and rumor has it that Intel is planning to show off their first mobile-based processors there. Apparently, they’re going with the name of Medfield, at least for the time being, to refer to their mobile processors. We already know that Motorola and Lenovo are on the list to get these chips, so we expect something on that in Barcelona next week. Word on the street also points to Atom-based processors, so there might be more than one avenue to follow. 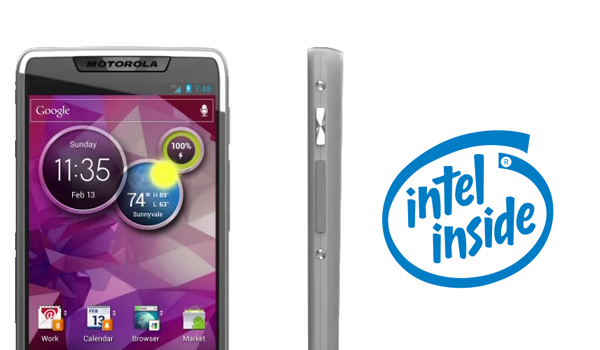 It’s worth noting that currently, Intel’s mobile processors will only be able to handle 3G speeds, so unless they come up with a 4G chipset, they might be out of the game before they even get started. Intel reportedly plans to introduce basic chipsets first, and gradually release more powerful and advanced processors. Something about that tells me they won’t be very successful in a rapidly changing market like this one, but only time will tell.

Analyst Patrick Moorhead had this to say about Intel’s entrance into the smartphone market:

While Intel has a long way to go in proving themselves, they have the start they never had before at a time to take advantage of the mammoth growth in smartphones. Never count Intel out.

More on this as it develops. So what do you think about the 3G limitations of Intel’s first mobile processors? Anyone think Intel will rise to new heights in the smartphone market? Let us know in the comments!