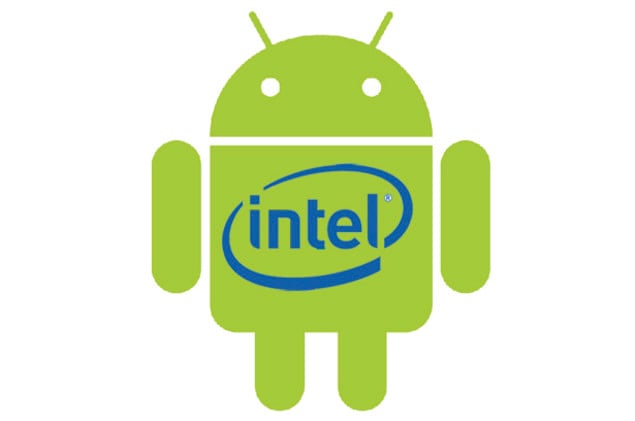 According to Intel CEO Paul Otellini, notebooks are soon going to be hitting the $200 mark. The catch? They’ll be running Android instead of Windows. Dadi Perlmutter, executive VP and chief product officer for Intel, says notebooks at the bottom end of the notebook pricing spectrum will run Android on the Intel Atom mobile processor.

According to Perlmutter, “We have a good technology that enables a very cost-effective price point.” As far as the price of Windows 8 laptops, he says that “depends on how Microsoft prices Windows 8. It may be a slightly higher price point.”

We’re not seeing any specifics on what kind of Android notebooks we can look forward to – yet. However, speculation says that they will probably end up being convertible-type notebooks. He also said the up-and-down PC market as of late should stabilize, and even pick back up, by the last half of the year, and heading into 2014.

Perlmutter also said that Intel plans on shipping out data-only multimode LTE chipsets by the middle of the year, as well as multimode voice over LTE and data processors toward the end of the year. There are also plans for Intel to show off a mobile chip that incorporates LTE on the same silicon as the application chip.

Be sure to hit the source link for the full details, and let us know your thoughts in the comments.