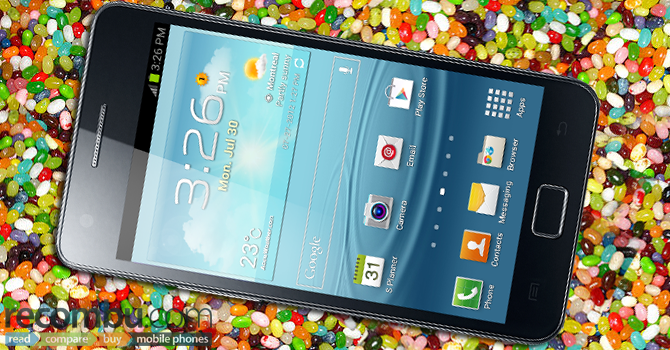 Samsung’s Nature UX is the same version of TouchWiz found on the Galaxy S3. Nature UX introduces features like smart stay, a more refined interface, and a few new Samsung applications. Currently, this update has only been spotted on Spanish International devices, but there is no doubt that this update will make its way to other regions in the coming weeks. As for the US variants, our fate lies in the hands of our carriers. 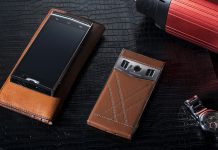 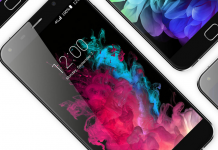