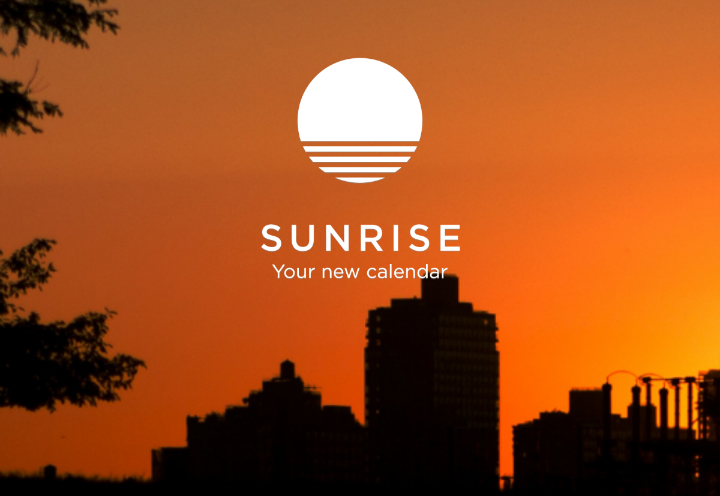 If you’ve been looking around for a great calendar application for your Android, chances are you’ve stumbled upon Sunrise Calendar. The long-term iOS exclusive came out for Android a few months ago, and we’ve been following it ever since the first beta releases. It’s become one of the most popular calendars for Android, and continues to deliver an extremely functional and beautiful experience.

We spoke with CEO Pierre Valade about the Android application, and some of their future plans.

It’s certainly been a journey creating the Android app. How long did it take to launch the first public release from when you started development?
We started working on the Android in November 2013. So it took us 7 months to build that. Building and designing a calendar app is a lot of work.

I see many developers create apps solely to make a great app for themselves. Is that sort of what you did with Sunrise? Or did you just set out to make a great app?
We are trying to build the best calendar for everyone, but usually that’s right that we start the design process by looking at our needs and how we could solve them better.

How big is the team that manages Sunrise? Specifically the Android department?
We have a team of 8 people now and we have one Android engineer working in a designer.

What are some of the most requested features that you may (or may not) be working on for Sunrise?
Oh! Good question. I think the Exchange integration is one of them (and we are almost done with it now) and the Interesting Calendars feature is also very popular. Also users have been really excited about the Apps integrations we’ve released recently. That’s why our lead engineer on the platform, Pierre-Elie Fauche, is working hard on that and has opened a preview of our platform at the end of July.

Have you thought of moving on to more than just calendars apps? (i.e. note taking apps, task management apps?)
We really want to focus on building the best calendar. That’s all we do.

What’s next for Sunrise? Ever thought of expanding to Windows Phone, Blackberry, etc.?
More great features for our users! We don’t announce roadmap in advance, but I’m super excited by the end of this year!

If you haven’t already tried it, head to Google Play to download Sunrise Calendar. You’ll be glad you did!
[pb-app-box pname=’am.sunrise.android.calendar’ name=’Sunrise Calendar’ theme=’dark’ lang=’en’]

Microsoft is shutting down Sunrise Calendar

Day One Apps: The first apps we install on every new Android (Volume 2)