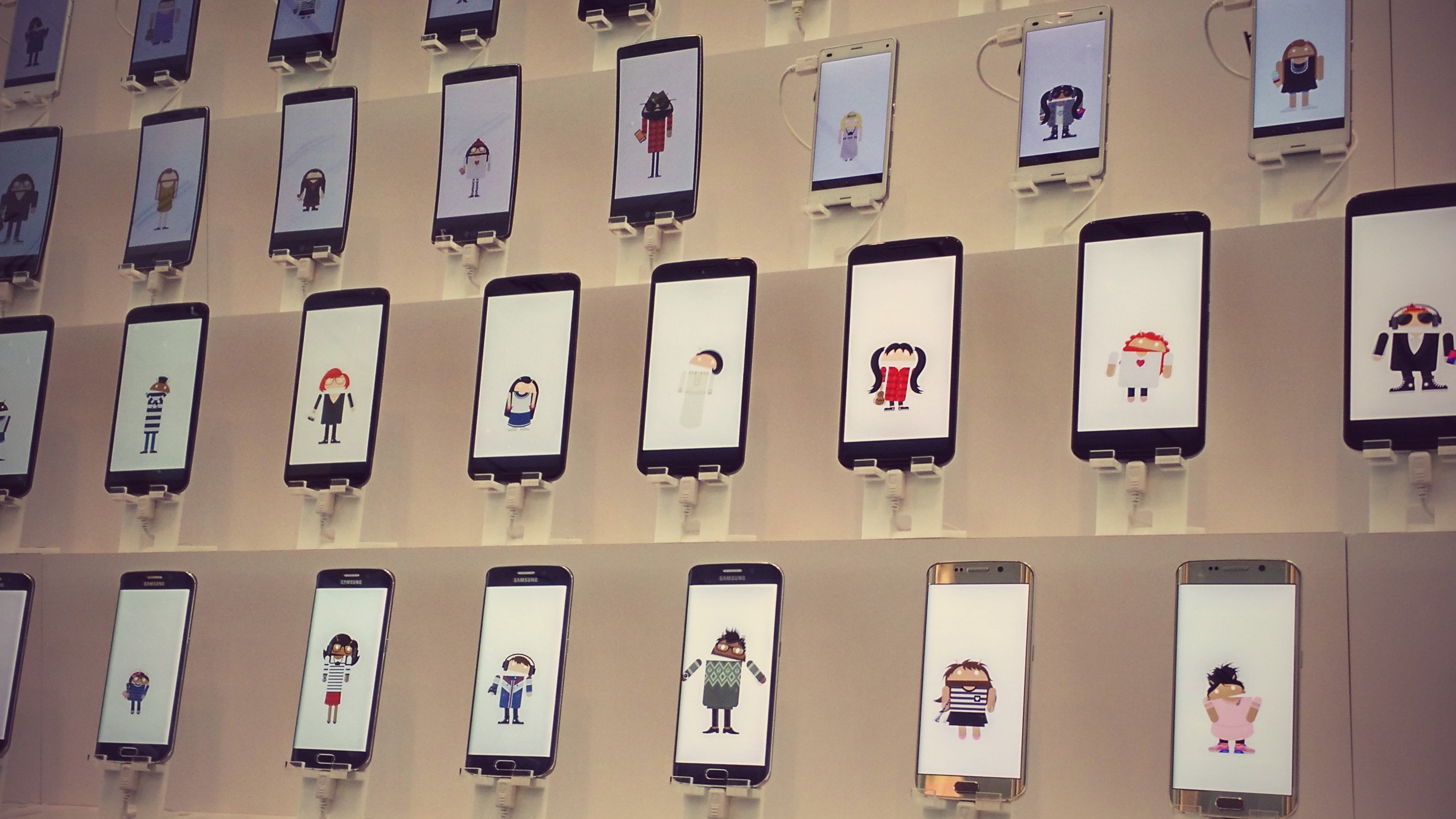 It appears that an Android manufacturer has had the misfortune of taking the top spot in a list of the most stolen smartphones. According to the most recent report, it was found that models from HTC were most likely to be stolen. And it doesn’t get any better for Android users either, as coming in at number two were models from Samsung. The latest incarnations of the iPhone rounded out the top five. We’re happy for Android phones to win other ‘awards,’ but not this one!

The report went on to say that those aged 18-24 were twice as likely to have their phone robbed, and that women in that age group were far more at risk. Although you’ve probably got that friend who fell asleep on the train at night and consequently, woke up to discover their phone gone, you’ll find that there are actually far more prevalent ways of phone theft. Pickpocketing (often when the phone is in the back pocket) and snatch-theft (when the thief grabs the phone out of someone’s hands) are very common techniques used by thieves.

Furthermore, official figures from 2015 state that 442,000 ‘theft from the person’ offenses occurred, 47% (206,000) of which were stealth thefts (e.g. pickpocketing, taken while asleep, or snatched). Surprisingly, those figures were actually 15% down from the year before, suggesting that slowly, but surely, the general public is getting somewhat better at keeping their phone from being stolen.

The good news is that phone manufacturers also want to avoid your phone being stolen, especially HTC and Samsung now more than ever. Since the introduction of the kill switch – software or hardware designed to remotely ‘kill’ the phone if stolen – it’s reported that in 2014, the number of smartphones stolen dropped by 50% in London, 27% in San Francisco, and 16% in New York. While in office, former London Mayor Boris Johnson said, “We have made real progress in tackling the smartphone theft epidemic that was affecting many major cities just two years ago.”

What are we supposed to do then? Leave our smartphones at home for fear of it being stolen? Not likely. Most anti-theft techniques are simple but very important. Things like setting a screen lock, giving your details to the Android Device Manager, and installing an app such as Avast Anti-Theft, are all highly suggested.

Still, there are other approaches that are worth mentioning as well. Mobile phone insurance providers like newcomer simplesurance, for example, are offering theft protection as part of their coverage, which is especially useful if you’re the owner of an HTC or Samsung phone! This would make the heartbreak of losing your phone a little easier. Secondly, it’s recommended to provide details to immobilise.com. This is a website that assists the police in identifying the true owner of expensive belongings like phones, and according to the Greater Manchester Police, “Items marked as being registered with Immobilise are less likely to be stolen, and households displaying Immobilise stickers are less likely to be targeted by burglars.”

Our smartphones have become so important to us and we are using them basically every day. This also means that criminals are looking for these shiny and expensive tech items, but as you can see, there are so many ways to deal with the prevention of theft, or indeed in the unfortunate event that your phone is stolen. Make sure you know what to do.

How to find your phone using Android Device Manager

Six ways to protect your privacy on your Android (PROMOTED)

Google makes it easier to locate your missing phone