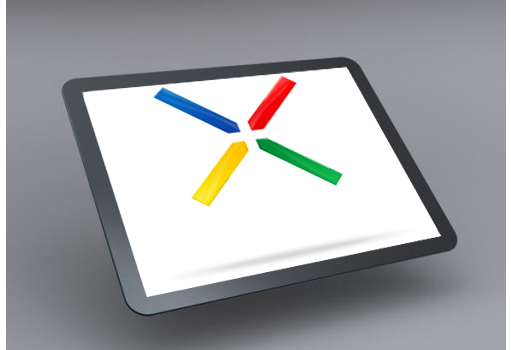 Might Google be preparing to enter the Android tablet game with an officially-backed tablet much like the Nexus handset series?  Depending on how much you read into the context and translation of the following, the answer is yes.  According to Google’s own Eric Schmidt, the company plans to rally behind a top-notch tablet.

“…in the next six months we plan to market a tablet of the highest quality.”

Now, it’s entirely possible that this little translated phrase has been taken out of context and there’s nothing to report.  On the other hand, maybe what the Android tablet game needs is a benchmark development device with Google’s annual blessing.  We’ll definitely be keeping an eye on this one as it unfolds, and we suspect we’ll get clarification in short order.  Rumors like these tend to go one of  two ways rather quickly.  It would not surprise us to see Google unveil a Nexus tablet at Google IO in June.  Would it surprise you?