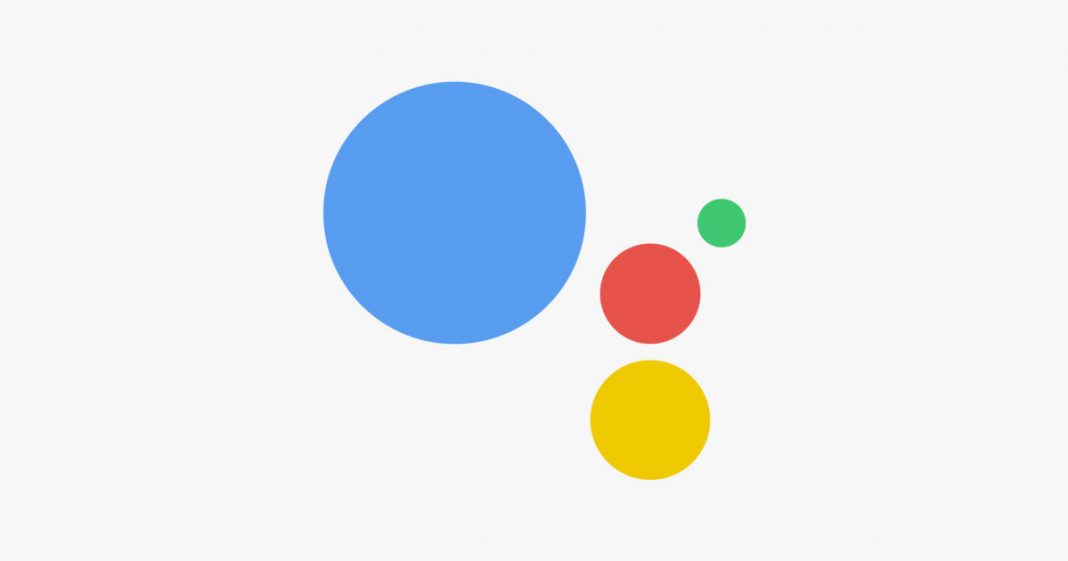 In the newest Google app beta, it appears that certain things are being renamed. Version 6.5 of the Google app also adds an In Apps shortcut.

The Naming of Things

Now on Tap is being renamed to “Screen Search”, while Google Now cards will now be “Feed.” In the case of Now on Tap, this change might be a good thing. The name itself wasn’t very descriptive in what the feature could do. Although Screen search isn’t as sexy as Now on Tap, it’s capabilities are more clear.

When the Google Assistant first appeared at Google I/O 2016, I wondered if how this would affect Google Now. The distinction between the two wasn’t very clear. Google Now is the hub of quick information, but Assistant was…what exactly?

At first, it seemed that the Assistant only lived in Google’s Home device and Allo app. It seemed more like the voice of Google, and not an AI personality like Siri and Cortana. But what if the Assistant replaced Google Now and became more of an entity?

At first, Google didn’t want to move in this direction. Scott Huffman, vice president of engineering for search, told The Verge that Google “shied away from the idea of kind of a human personal for search…Whether we have a name or not, we think of this as Google…”

The Mysterious Production of Google

Google has spread out its smarts among many apps, but in a confusing way. When you ask Google to set a reminder, will it show up in Inbox, Keep or Now? What if you told the Assistant to set a reminder and it just showed up in the Feed?

I admit I’m probably getting ahead of myself, but I can’t help but wonder if this a sign of things to come. We’ll have a chance to chat up Assistant tomorrow when Allo is released, or at least if Evan Blass is correct.