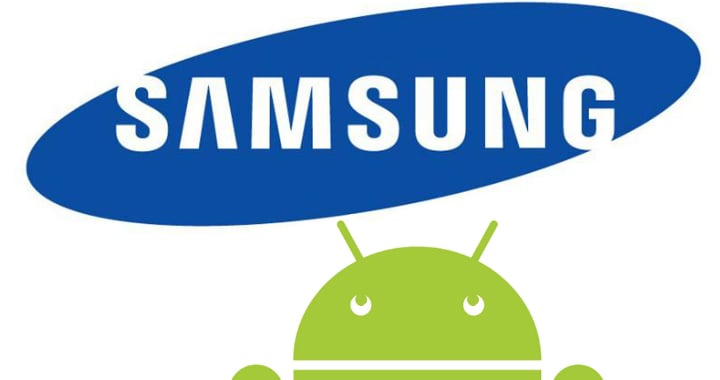 There’s an interesting piece in the Wall Street Journal today which suggests that Google’s Andy Rubin may be troubled by the growing momentum in Samsung. The post Samsung Sparks Anxiety at Google tells of a Google which has become worried that Samsung will soon try to throw its weight around.

You know the whole Google and Motorola acquisition? Reportedly, that was not only about securing patents but also a hedged bet against Samsung. The chatter about an X-Phone to combat the iPhone and Samsung seems to carry more weight. Initially, I couldn’t understand why Google would want to compete against Samsung but now I do.

Samsung is reported to earn roughly 10% in online-advertising revenue that Google generates from its search engine. But, with growing market share and no foreseeable threats, Samsung may ask for a bigger piece of the pie. In fact, Samsung is already said to have indicated that they do want more.

In addition to a larger advertising revenue split, Samsung could also ask for earlier access to Android. This, as I see it, would likely compound the “threat” of Samsung. Google giving a head start to Samsung would only add to the appeal of a Galaxy product.

Consider that it’s also not only about what Samsung asks Google to provide but what Samsung could get from others. Imagine a scenario where Samsung begins to build in Microsoft Bing as the search engine and cuts Google out of ads. Samsung already works with Microsoft for mobile devices running Windows Phone. Samsung is also developing an OS with Intel, Tizen, which could help to fracture relationships.

Really, who could blame Samsung for such a move? Two years ago, the Droid brand was synonymous with Android as a platform. Today, people ask, “Is that your Galaxy?” as if it’s either iPhone or Galaxy. Android has grown leaps and bounds in the last few years, largely on the backs of Samsung.

Samsung has worked hard to offer branded experiences and services (Media Hub, Samsung Apps, etc). Are they not allowed to take on Google, Amazon, and Apple? Amazon uses Android for its Kindle Fire series and also provides an app ecosystem. Can they not also do the same for its handsets and tablets? I’m not saying I like the idea; however, I cannot fault them for having lofty aspirations.

Too soon to worry?

Of course, much is being made about something before it has actually happened. Samsung is not threatening to drop Android and Google is not giving a head start to other handset makers. At least, this is what we see publicly. Google has said on a number of time that it does not care what happens with Android and that it’s free to use in any manner. Then again, for Google not to worry at all would be be folly.

There are countless other handset makers using Android and the platform is rising as a whole. Unfortunately (or not), there does not appear to be anyone making the level of noise that Samsung is. Sure, names like Huawei and ZTE are growing their base and steadily rising around the world. Still, at 40.2% of the market, Samsung is far ahead of second place Huawei and its 6.6% share.

HTC, LG, Sony, and Motorola are the names we are most familiar with in the United States however we should also not discount Pantech, ZTE, and Huawei. As a whole, these guys are moving the needle forward; some, are doing better than others. The HTC One looks to be an excellent flagship experience for 2013 and the Xperia Z is one of the best devices we’ve seen yet. Looking forward, LG will continue building steam and the Optimus G series could become a much-anticipated line.

The Motorola X-Phone could be Google’s way of combining in-house expertise on hardware and software, much in the manner of Apple’s iPhone. Google has repeatedly denied any special favor or advantage for its mobile arm but that does not mean they would not consider such a thing. The biggest problem, here, is not that it could strain a relationship with Samsung, but that it could do the same for all other Android phone manufacturers.  It’s a fine line to be sure.

The name of the game right now is contingency plans. We can see that with handset makers employing Windows Phone, buying up WebOS, or developing new platforms. Toss in Mozilla’s Firefox OS and things get even muddier. A web-based platform such as Chrome works exceedingly well for netbooks; 4G LTE could give way to a similar experience for mobile devices.

Remember that Android is only a few years old and that things change quickly in the mobile space. Ask RIM or Nokia and they’ll tell you how fast things can move.

I suspect that much of what happens in the next year is already being mapped out and that we’re waiting for things to unfold in the public eye. I get the sense that Google and everyone involved is staring at each other with their hands on their hips, ready to draw.

We’ll likely see hints of  Google’s ambitions with the unveiling of the X-Phone where we will see how the device is positioned. How will it be offered? Will it be advertised any differently than Nexus products? Will consumers buy into the idea?

What do you think of all of this? Should Google be concerned about Samsung and the momentum of the Galaxy brand? Would they be justified in giving the X-Phone special favor? How would you treat the relationships with other handset makers? I’d love to hear your thoughts and opinions in the comments below! 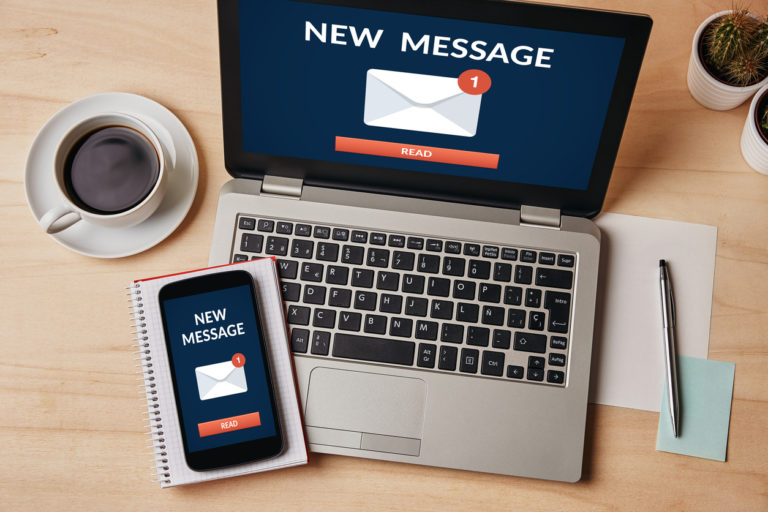 If you are someone whose workflow is mainly involved in working from a laptop or a PC, but you also receive a lot of...

TCL 10 series gets US pricing and launch details