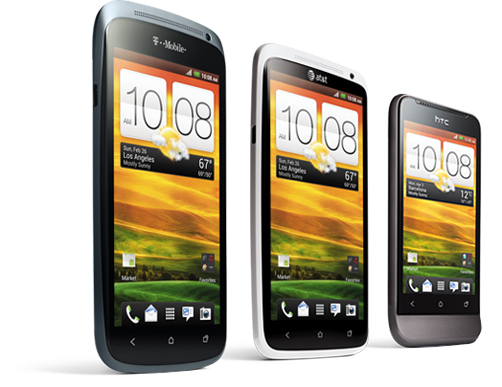 HTC One X was a major hit for HTC and there’s no doubt in it that it’s one of the best devices ever made by the Taiwanese giant. As we just told you that HTC is planning to make a new impact in the tablet market, it seems they are also looking forward to bring a new successor to their One series. A new device with model number PM63100 showed up at GL Benchmark with some good scores, and also some information is out about the hardware.

According to it, the device is codenamed as “evitareul” and about the specs, it’s running a Tegra 3 just like One X, but it’s clocked at 1.7 GHz. The screen is a 720p display though no words on the dimension of it. Right now it’s running on Ice Cream Sandwich, but it is expected that it will feature Android 4.1 Jelly Bean at launch.

There are chances that it will hit AT&T and it will run on their LTE network, though no words on when it’s finally coming out. Do you think that this device would be great update to One X? Tell us what do you think in the comment box below.