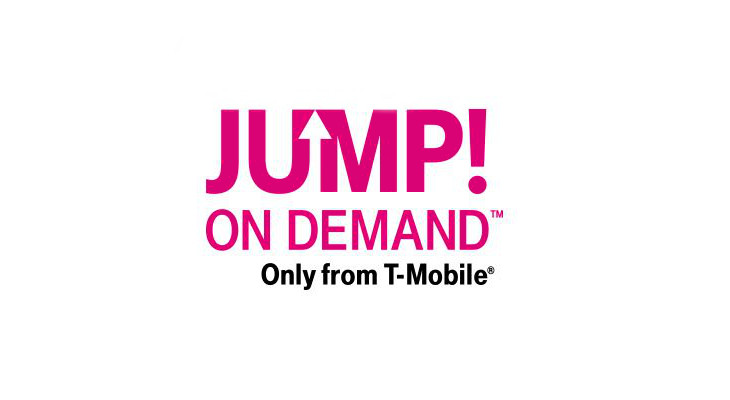 When T-Mobile announced the Jump! On Demand program back in June, I was stoked. Like many Android fans, I have a new phone addiction. Leasing phones just makes sense when you switch so often. But does T-Mobile’s radical idea follow through in practice?

Despite my reservations of being “locked in” with a carrier again (yes, JoD does involve an 18-month contract – more on that later), I jumped in anyways. After making two Jumps, I thought that sharing my experience may be valuable to anyone who is curious about the program. Do I regret jumping in, or have I affirmed that JoD is the best thing ever?

Firstly, let’s quickly recap what the program is about. The basis of JoD is phone financing (monthly payments until the full price is paid off). Only, with the program, you don’t have the intention to pay the phone off. You’re on it because you want to easily upgrade (Jump) to the latest and greatest. T-Mobile allows you to upgrade 3 times in a 12-month period. 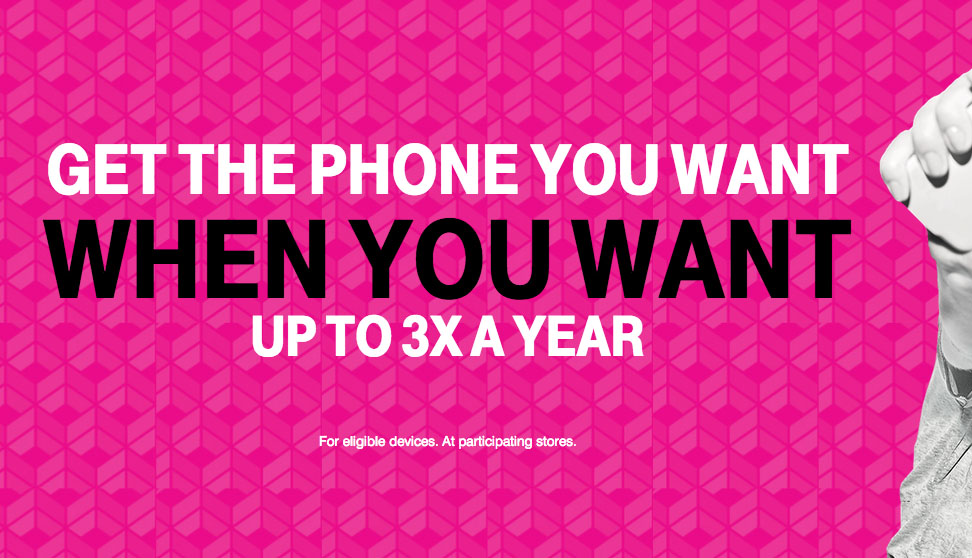 What’s cool is that if you feel like saving a few bucks over a period, you can choose to upgrade to a phone that has a lower cost. Your monthly payment fluctuates depending which phone you have.

What’s also cool is that the service side of things is independent. It remains unaffected by the whole switcheroo. T-Mobile’s only requirement here is that you are in fact on a post-paid service (aka Simple Choice plan) before you can be on JoD.

In case you’re still waiting for the catch, here it is: Each time you upgrade to another phone, you’re essentially restarting that 18-month payment plan commitment. Therefore, T-Mobile continually has you locked in (which is more important to them than anything) and you can’t simply walk away. It’s more of a lease-to-buy thing. You’re done when the phone is paid off.

But as long as they keep up their end of the bargain, why would you want to leave? That was precisely my reasoning. I mean, how else can you so simply walk into a store, give them your current phone, and then walk out a couple minutes later with a newer phone without paying anything?

It is in fact this simple. You don’t even need to bring back the phone’s packaging, T-Mobile only takes the phone back (not even the charger). And also from my experience, the store representatives don’t put priority on new customers. Hence, if you’re in line on a phone launch day, your position to get that phone is honored.

At this point you’re probably like, come on Josh, it can’t all be unicorns and rainbows. You’re right. Here is the biggest con about the program: Phone choices. T-Mobile has to greenlight which phones become available on JoD. This is the current list of Android phones available on the program:

Aside from the list being a Samsung-fest, you must notice some other issues. One of these is: Where the heck is the HTC One M9? I mean, it wasn’t the most popular flagship, but “flagship” it was. How about the newly launched One A9?

I also asked T-Mobile on that one, via Twitter, and got a fairly canned response:

Another concern with that list is from knowing that there’s more OEMs in the Android world. This year may not have been the best year to launch JoD. There’s an industry shift towards unlocked phones. You won’t find a Motorola phone (with the exception of the Droid Turbo 2 and Maxx 2) or Nexus in carrier stores anymore. Sony sort of dropped out of the US, so T-Mobile isn’t renewing its Xperia offering from last year. And the OnePlus 2? Forget about it.

This is quite a problem, as it is likely that those who would be enticed by a program like JoD are also aware of other offerings in the market.

Lastly, what if you wanted a cheaper phone in T-Mobile’s inventory? Why couldn’t you be someone who wants to keep up with the latest and greatest of mid-end phones? If T-Mobile’s ideal is to be less restrictive, why is the JoD availability list so limited?

So do I regret jumping into JoD? Not yet at least. Starting with an S6 Edge and then jumping to a Note5 and V10 has been very entertaining. I hadn’t previously had a Samsung or LG phone, so it gave me a chance to see what they’re all about. And the process of switching is as easy as I lead to believe.

Would I recommend it to other Android addicts? I would, but with a strong caution about phone availability. T-Mobile can boast all it wants about the opportunity with JoD, but without a wide range of phone choices, the purpose is somewhat defeated.