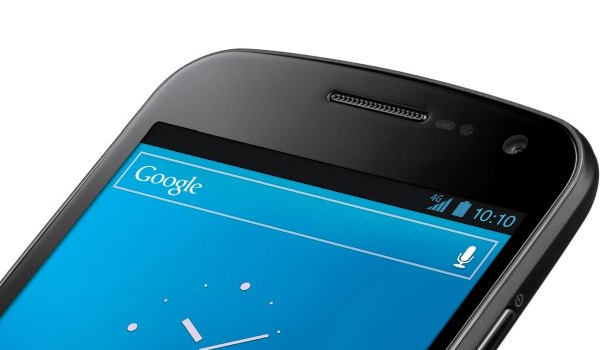 A new user agent profile surfacing online this week could be the latest sign that T-Mobile is gearing up for a Galaxy Nexus of their own.  Found under the model number of SGH T-699, we learn that a Samsung handset with 720x1280p HD display is running around. Longtime Android and T-Mobile followers will recognize that the “T” from the model is a great indicator that we’ll see this on T-Mobile.

Considering that the T-Mobile version of the Samsung Galaxy S III is expected to carry the model number of T-999, we might assume this to be the Galaxy Nexus.  With Sprint recently launching their own iteration of the Pure Google experience, it would not surprise us to learn that it hits other carriers in short order.  Of course there’s the chance that this is a new handset altogether, however we like to think this is the T-Mobile flavor of the Galaxy Nexus.

We wonder how many of you would buy a Galaxy Nexus for yourself and run it on T-Mobile’s network.  More specifically, how many of you have not already done so, or would be happy with a two-year service agreement.

More on this model as it develops! 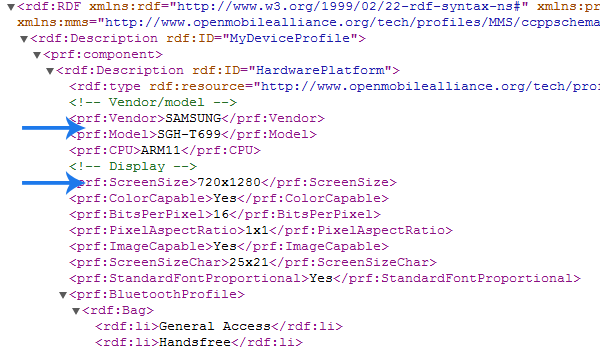