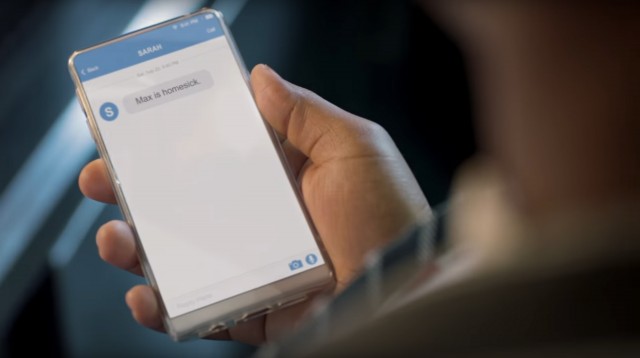 If you drive a car you’re probably familiar with the Michelin brand. The company has made a name for itself by manufacturing tires, but it has other affiliations. For example, Michelin has a long history of reviewing restaurants, but is the tire maker taking an interest in smartphones too?

We’ve been telling you that Android creator Andy Rubin wants back into the world of smartphones. The ex-Google executive has assembled a team which is now working on a bezel-less smartphone in the vein of the Xiaomi Mi MIX meant to compete with premium devices like Google Pixel. 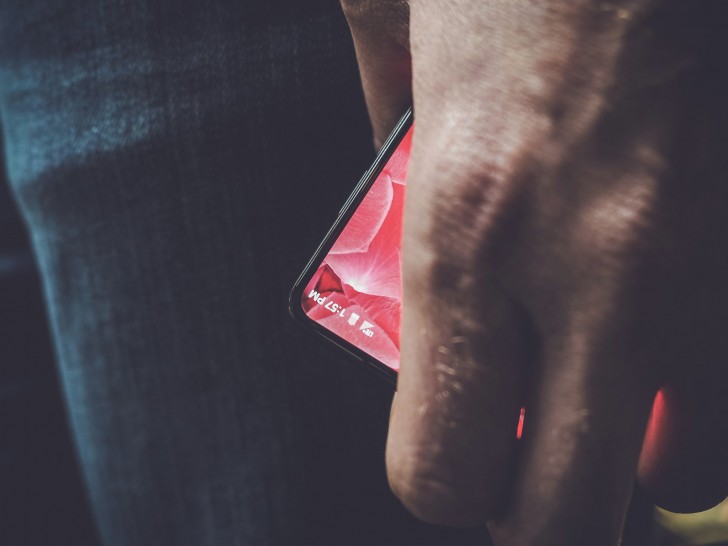 Well it appears Rubin’s upcoming smartphone made an appearance in one of Michelin’s commercials dating back to February 2017. It’s a video where we see a lot of phones being paraded, but one in particular draws our attention – a bezeless phone with a white body. It appears to be housed in a transparent protective case that has three cut outs at the bottom, one for USB, one for loudspeaker and one for a headphone jack (probably). So what phone are we’re looking at in the video?

The Xiaomi Mi MIX is ruled out of the equation, since it has four rounded corners and the device shown in the video only has the top corners rounded. It can’t be the Sharp Aquos either, since phone has a very consistent lower bezel with the Aquos logo plastered on top.

So it might be easily assumed that the phone in question is actually Rubin’s smartphone. The phone dubbed Essential recently showed up in Geekbench revealing some of its specifications including a 5.5-inch display with 2,560 x 1,312 resolution and 2:1 aspect ratio in the vein of the LG G6. An octa-core Qualcomm Snapdragon 835 processor clocked at 2.2GHz will keep the Essential going in combination with 4GB of RAM and NFC compatibility. If this is indeed Rubin’s Essential phone, it’s not the first time it leaked into the wild. Previously, an image popped up online testing the device (you can see it above). Can you see the resemblance?