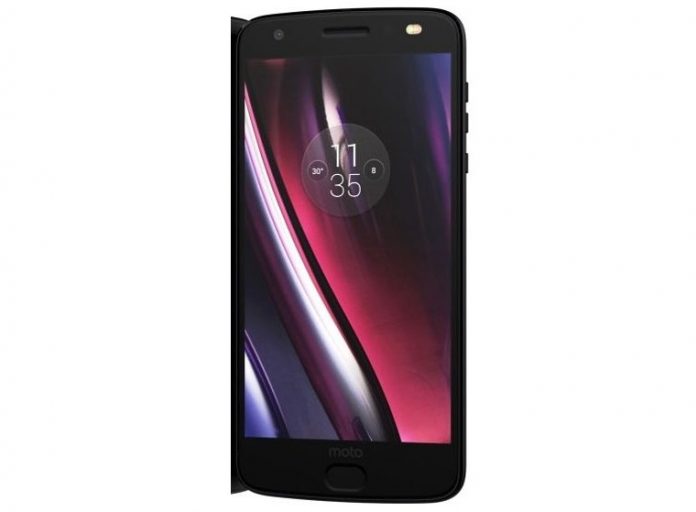 The Moto Z lineup was introduced back in 2016 as Motorola’s high-end family of devices. The phones quickly became popular with consumers everywhere due to their Moto Mods compatibility. Moto Mods are accessories which snap on the phone via pins in order to deliver extra functionality.

Naturally we expect to see a second-gen Moto Z this year. And now it seems like the Moto Z (2017) has leaked in a photograph. 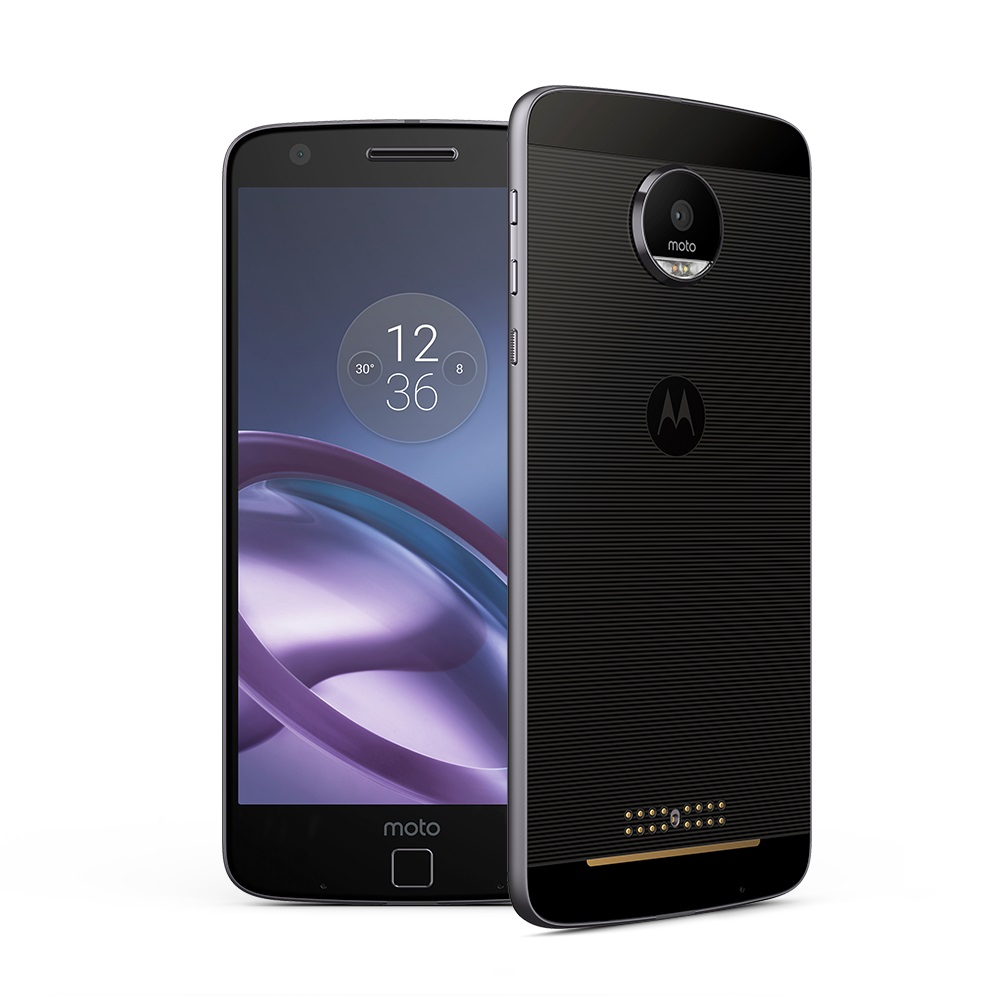 As you can see by yourselves, the purported Moto Z (2017) pictured in the image looks quite similar to the current Moto Z. It features a physical home button reminiscent of the one on the recently unveiled Moto G5 Plus. It probably embeds a fingerprint scanner. By the looks of it, the phone features a dual-tone led flash on the selfie-camera. 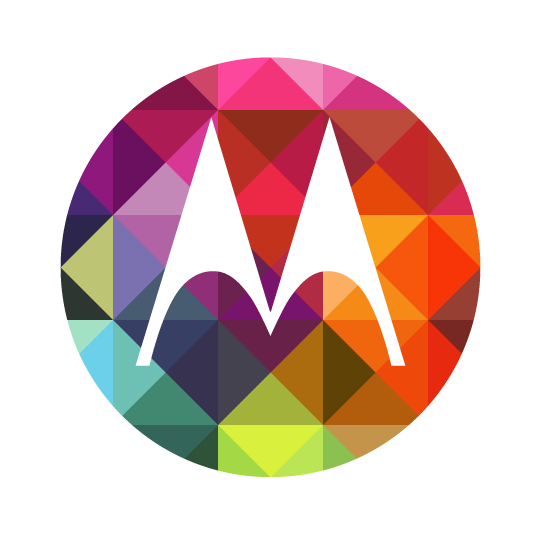 There’s not much information about the Moto Z (2017) at this point, but we can speculate a little bit. A recent Geekbench listing revealed Motorola is prepping a high-end phone with a Snapdragon 835, 4GB of RAM and Android 7.1.1 Nougat onboard. So we can very well speculate this is the Moto Z (2017). On the other hand, it could be the Moto X (2017) which previously leaked online. 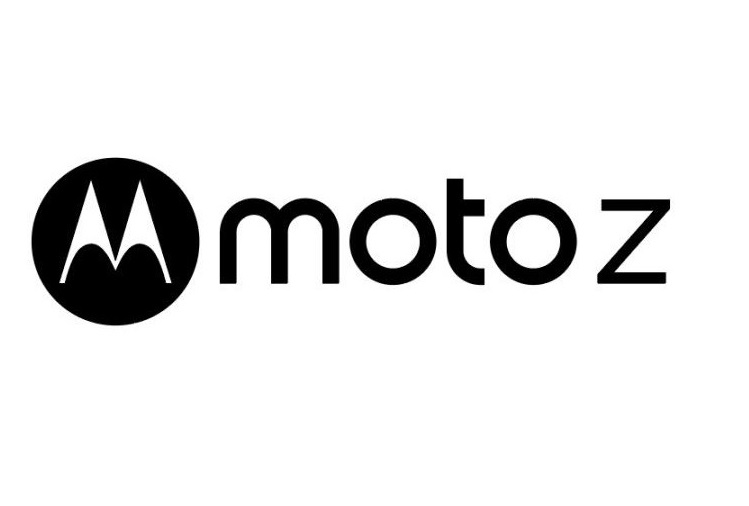 Back in July 2016, leakster @Ricciolo claimed that the next-gen Moto Z’s camera will feature a lower megapixel count, but the size of each pixel will be increased allowing the snapper to take better images in low light conditions.

Since the Moto Z was launched in June 2016, we can speculate Motorola will follow the same timeline, provided the Snapdragon 835 becomes available by then. During the same period we should also be seeing the OnePlus 5 make an appearance as well.