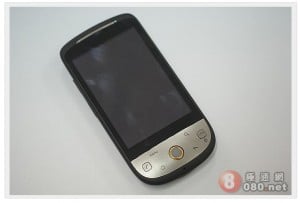 You know that HTC Hero that is rumored to hit Sprint sometime over the next few months?Â  That one that’s allegedly going to be up for pre-order at Best Buy stores in a few weeks?Â  Yeah, well it ain’t gonna look like the Hero overseas.Â  If the images here prove to be right, the US version will not have the HTC chin we’ve all come to (ahem) love.

According to a site called 8080.net, the phone you’re looking at is the Hero200 which recently received its FCC approval.Â  Aside from the design changes, what else is different?Â  It’s hard to say.Â  When it comes to the under-the-hood stuff, all we know is that this has a 528MHz Qualcomm processor, 288MB RAM/512MB of ROM, and a 5 megapixel camera with auto focus.Â  All the same as the UK edition. 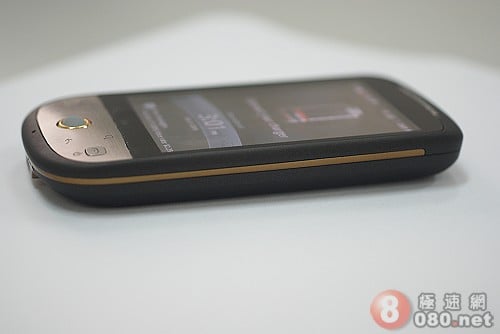 EDIT: As many of you have pointed out, the following pictures are obviously a different handset.Â  We were a bit hasty in putting this up at such a late hour.Â  Apologies! 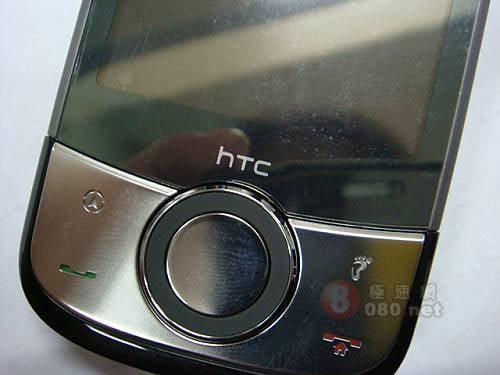 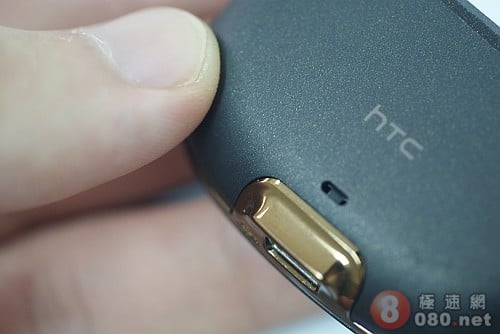 The color certainly is Sprint-y, isn’t it?

We’ll be watching this rumor and bring you anything new that comes to light.Â For more pictures, check out 8080.net!

What do you guys think?Â  Are you a fan of this design?