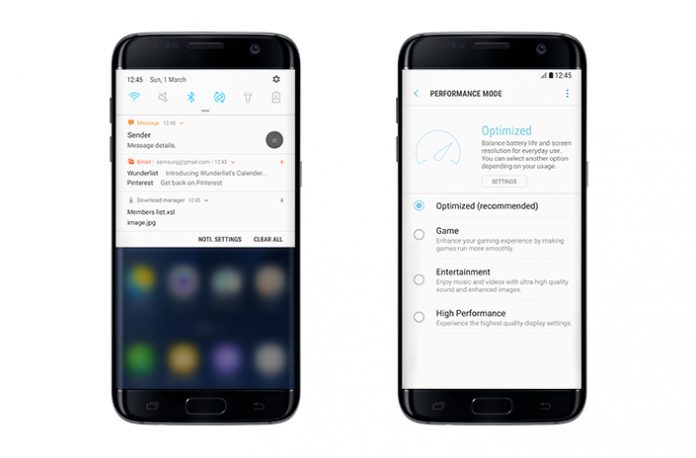 We’re in the middle of January, so naturally the news that Samsung had finally stared to roll out the Android 7.0 Nougat update for the Galaxy S7 and Galaxy S7 edge (in select markets) was pretty exciting.

Well now that Samsung has taken care of its premium device duo, it’s time for the Korean tech giant to focus on some of its other products, which are also awaiting the update. 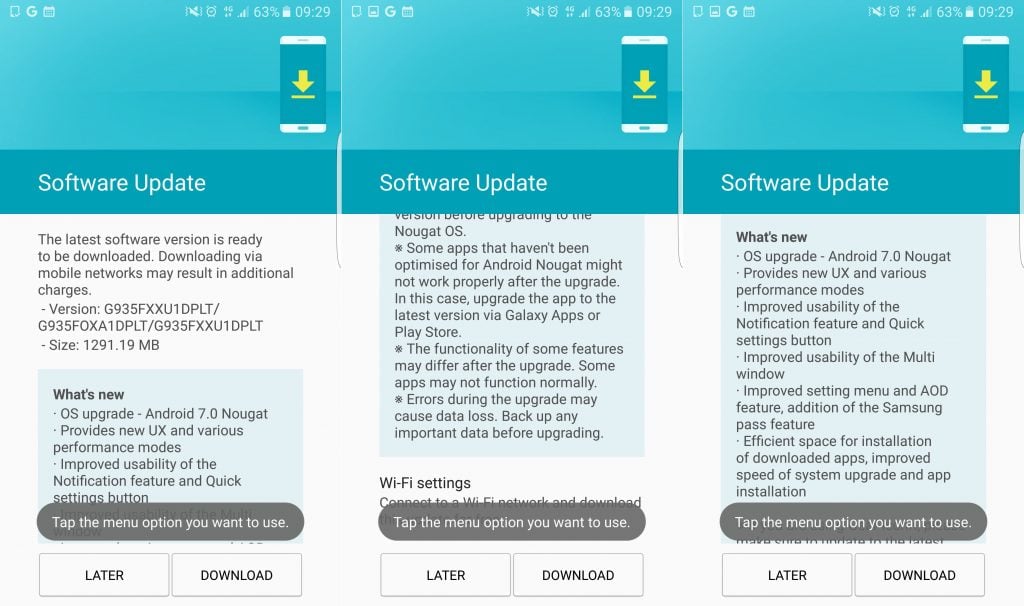 Today Samsung has officially announced the list of devices which are scheduled to get the Android 7.0 Nougat update before the first half of 2017. Here’s the list:

Samsung also listed some of the new features users of the Galaxy S7 and Galaxy S7 edge (and hopefully the other devices too) will be able to take advantage of once they upgraded to Nougat. The company says that Quick Panel is now cleaner. Titles have been removed from the icons in the panel’s first depth, while the icons in the second depth are now clustered in groups of nine.

Notifications got an upgrade too, as they are now grouped to display info more clearly and come with support for Direct Reply. 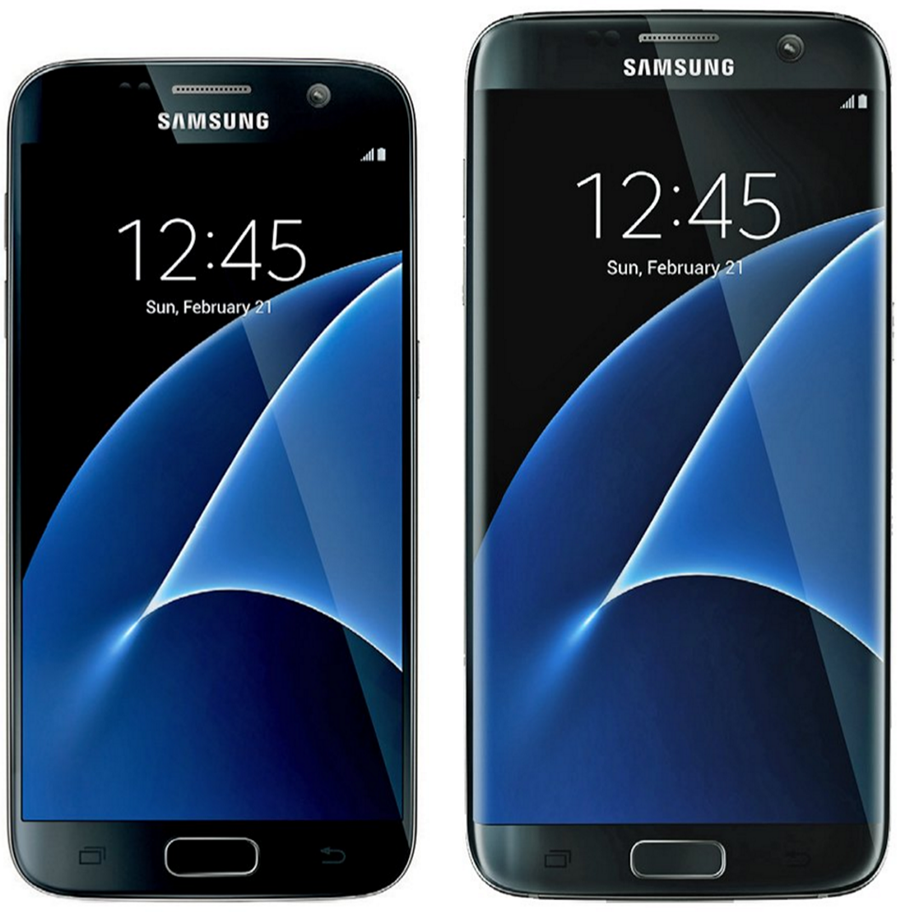 Multi Window on Nougat supports two apps in split-screen view plus five more separate windows via the new pop-up window function. There’s a newly added Performance Mode which allows users to choose between four different modes including Optimized mode, Game Mode, Entertainment Mode or High Performance depending on the task running onboard of the device.

Last but not least, Android Nougat for Galaxy S7 and Galaxy S7 edge will add Samsung Pass – the feat which allows users to install a master key for website login on Samsung Internet.