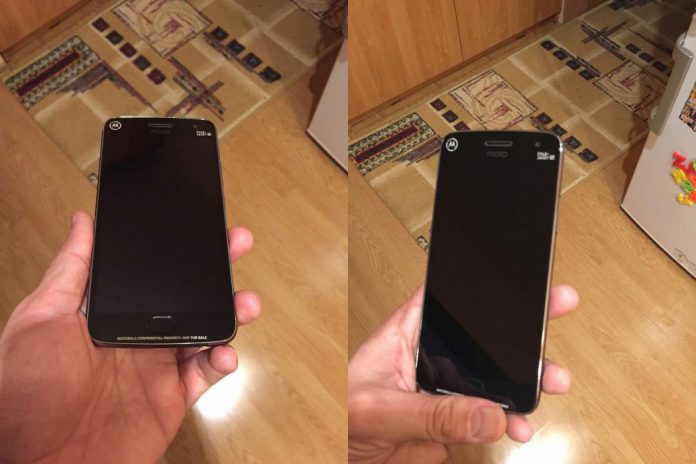 Remember that a few days ago images showcasing the purported Motorola Moto G5 Plus showed up online?

Well it’s now starting to look more and more like Motorola is gearing up to launch the new middle-ranger soon. Less than a week since the leaked pictures showed up, we also get to see a press image exposing the same phone (albeit it’s not the clearest image you will lay your eyes on). 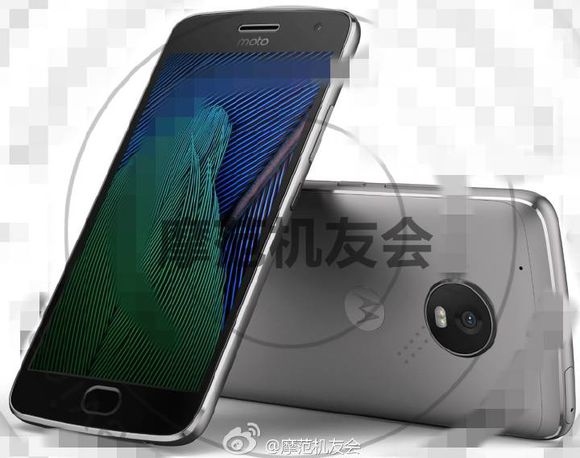 As you can see, the phone looks quite similar to the previous images, so we guess the Moto G5 Plus will make it out on the market soon enough.

According to what we know so far, the Moto G5 Plus should arrive with a 5.5-inch display with 1080p resolution and a Snapdragon 625 clocked at 2.0GHz processor nestled under the bonnet. Motorola is expected to also throw in 4GB of RAM, 32GB of internal storage and a standard 13MP/5MP camera duo. 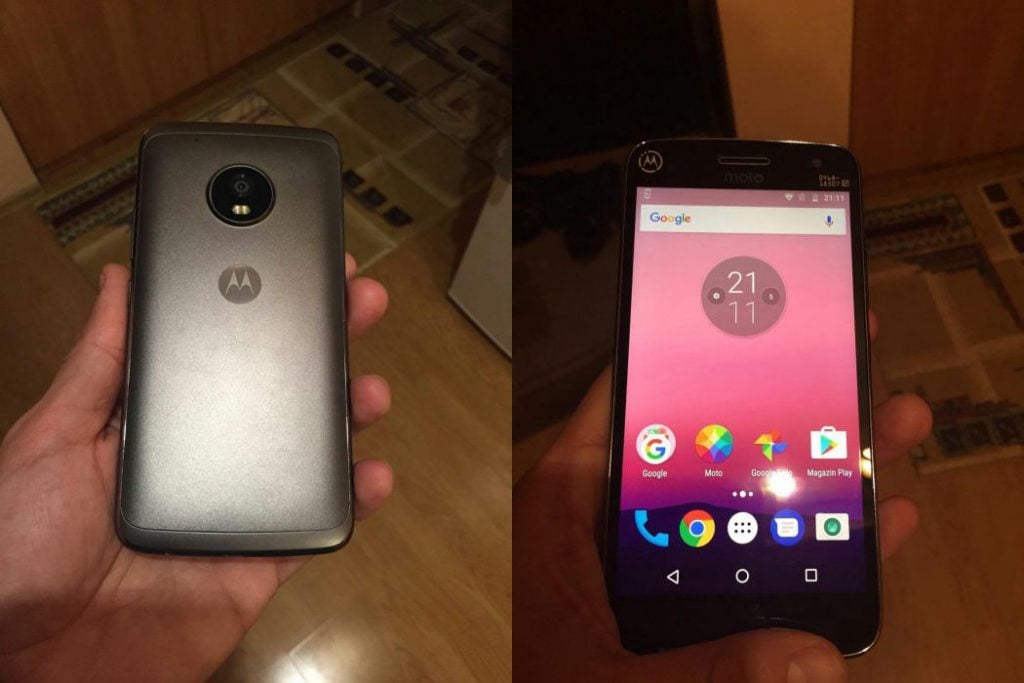 Everything onboard will be kept alive by a 3,080 mAh battery. Last but not least, the Moto G5 Plus will run Android 7.0 Nougat out of the box.

The phone should feature a fingerprint scanner embedded into the home button of the device.

Compared to last year’s model improvements aren’t mind-blowing and in some areas we’re even bound to see a downgrade.

In the photography department, the Moto G4 Plus features a 16MP main camera with f/2.0, phase detection & laser autofocus, dual-LED (dual tone) flash and a 5MP selfie shooter. The phone runs Android 6.0.1 Marshmallow out of the box and lives off a 3,000 mAh battery.

As you can see, the Moto G5 Plus doesn’t seem to present significant upgrades, so a lot of Moto G4 Plus owners might not be compelled to upgrade to the newer version.