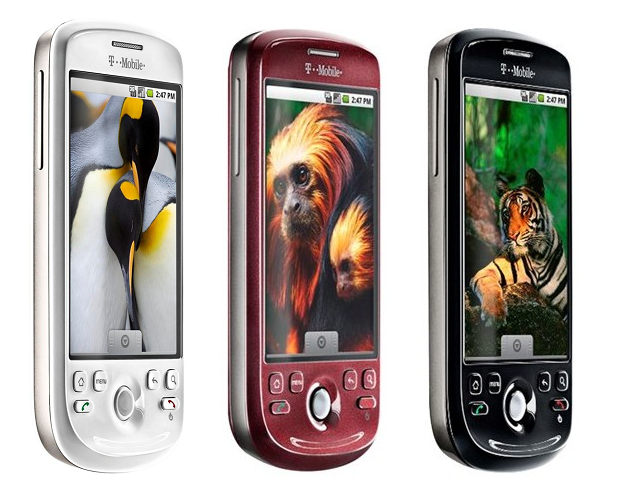 One of the worst kept secrets in recent mobile history has been finally unveiled in official form.Â  The heir to the G1 is going to be called the myTouch 3G and it will be available in early August.Â  Available in black, white or merlot, the handset will be $200 with a 2-year agreement.Â

Final specs include a 3.2″ capacitive touch screen, 3.2MP camera, Android 1.5, and UMTS/HSPA, WiFi b/g capability.Â  The battery promises an extra hour of talk time Internally, there are many similarities to the G1, but the form factor is likely to help Android gain more momentum.Â  It has a more modern design and looks like it belongs in the same conversations as Palm Pre and iPhone 3GS.

Swing by the official site for the myTouch 3G and you’re greet with a pretty cool set of options.Â  Not only will you find the usual fare of specs and features, but you’ll also be greeted with options to have your Google calendar updated with the launch dates.Â  And for you twitterati out there, you can now follow the myTouch 3G as well. 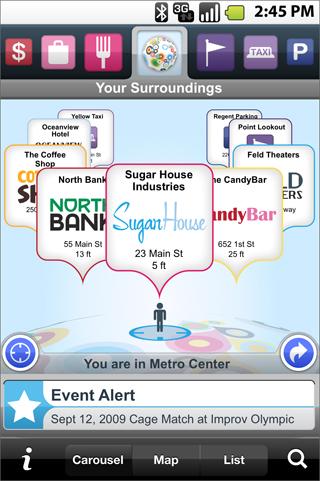 T-Mobile has announced a new app called Sherpa, said to be exclusive to the myTouch 3G.Â  The description says the application gets to know you better every time you use it.Â  Sherpa learns your habits and makes recommendations your favorite shops, restaurants, and more.Â  If your are always looking for Burger King and Wendy’s locations, the app might recommend McDonalds and Sonic being you seem to be into greasy food!

Current T-Mobile customers will be able to pre-orders for the T-Mobile myTouch 3G to start on July 8th.