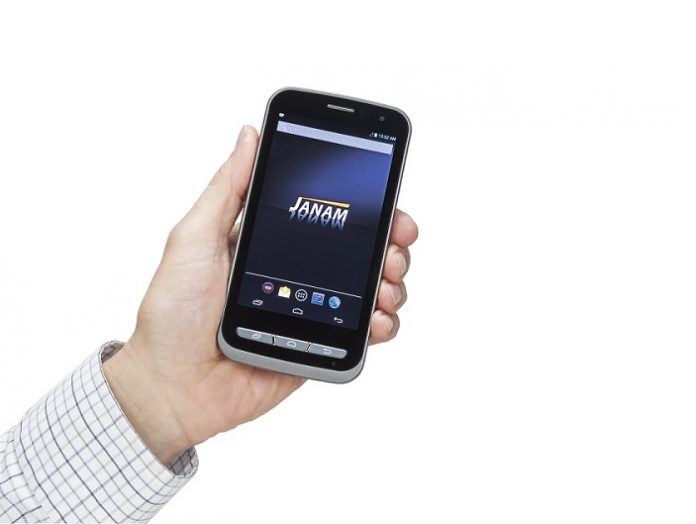 Janam, an American company known for its rugged mobile computers that can scan barcodes, today announced its latest rugged smartphone, the XT100.

Marketed as an industrial rugged mobile computer, the XT100 is actually a rough Android 6.0.01 Marshmallow-running smartphone designed for users working in demanding environments. It ships with apps such Google Play Store, Maps and Chrome on board. 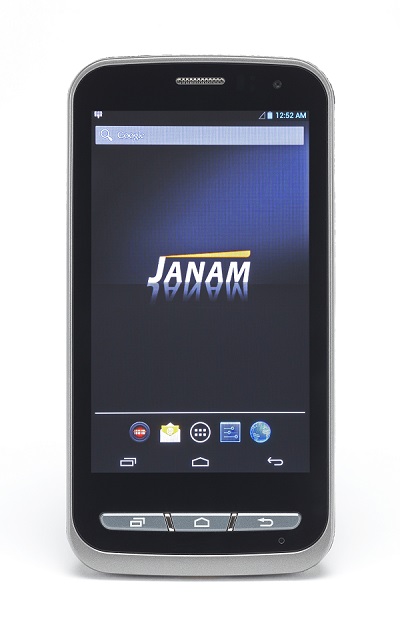 Janam boasts that the phone withstands repeated drops on concrete from up to 4ft / 1.2 meters. The product is also IP65 rated against water, dust and extreme temperatures, so it can continue to function even in the most harsh conditions.

Specs are not that impressive, which is customary when it comes to these type of smartphones. The phone features a portable 4.3-inch display with Corning Gorilla Glass 3 protection and wide-viewing angle.

The product includes a 1.2GHz quad-core Snapdragon 410 processor, backed up by 2GB of RAM and 16GB of expandable storage.

Janam has integrated Honeywell N6603 2D barcode scanning technology inside the XT100, as well as NFC and RFID reading capabilities. The mobile computer also offers the services of a 13-megapixel rear-facing camera, as well as a 2-megapixel front-facing shooter.

Other specifications include 4G LTE, dual-band Wi-Fi, Bluetooth 4.0, GPS and a removable and rechargeable 3,000 mAh battery. There’s also a 3.5mm headphone jack on board and a speaker.

For the time being, pricing specifications for the device are unknown, but Janam says the XT100 has a price advantage over its competitors. We’ll just have to see about that.

Speaking about the competition, Cat Phones recently unveiled the Cat S61, a rugged smartphone coming with a thermal imaging camera.

The phone is expected to go on sale for a whopping $999. Even so, the Cat S61 is way better specced and even runs Android 8.0 Oreo out of the box.

Going back to the Janam XT100, the rugged smartphone will go on sale in the States and globally. It will come with a 2-year warranty. 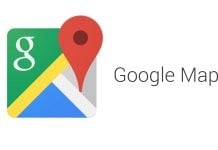 How to use Google Maps offline