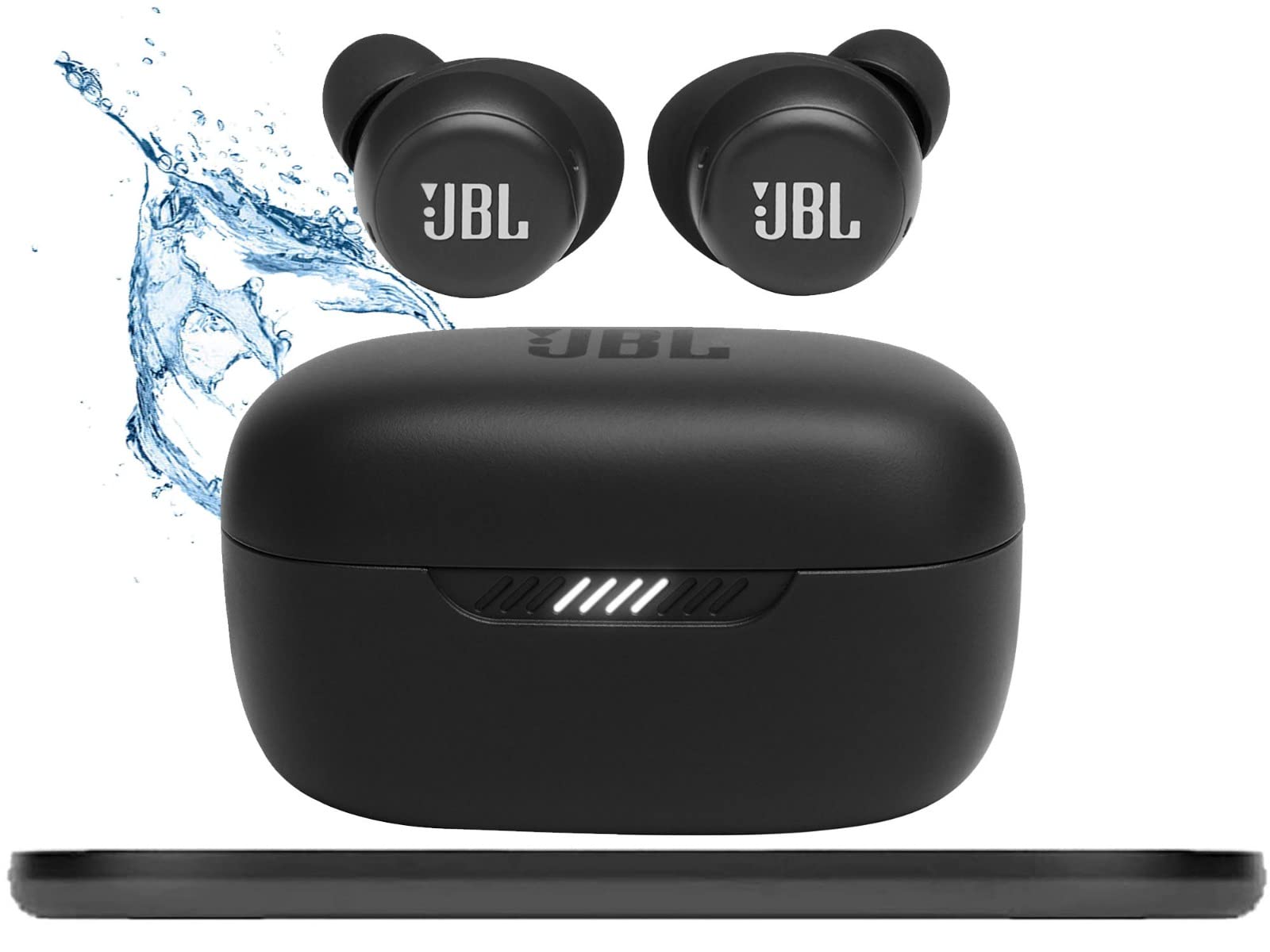 The products from JBL and Harman will attract people of all ages, and from different demographics. Brief outlines of features are listed below. 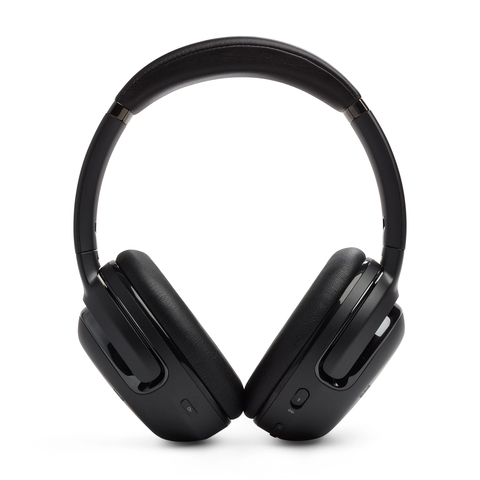 These include the Tour Pro 2 and Tour One M2. Both are headphones but the Tour Pro 2 is a true wireless headphone engineered with the world’s first charging case. It is a water-resistant product that comes with up to 40 hours of playtime at the cost of $249.95.

Tour ONE M2 combines JBL’s best-ever hybrid True Adaptive ANC with JBL Pro-Tuned drivers to fill the ear of the user with the best sound whether the user is on the go or at work. It is available in black and champagne colors for $299.95. 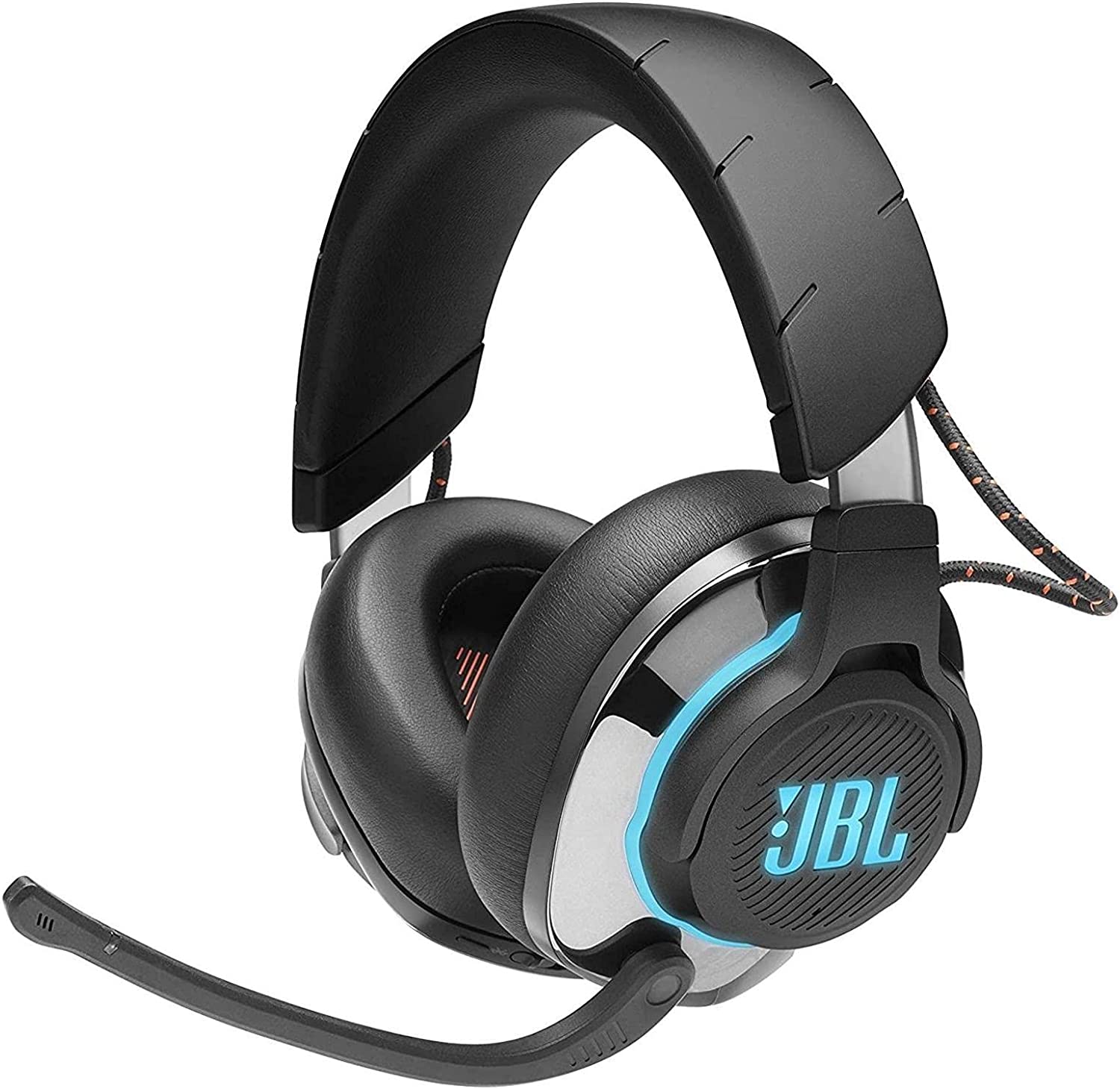 The series consists of four products:

Quantum 910X and 810P: These are primed to be the most advanced headsets on the market. They are available in Black and white for $299.95

Others on the series as announced in the press release include JBL Tour Series, JBL Quantum Series, JBL Endurance Peak 3, JBL TUNE, and Vibe Series. There are also portable speakers. 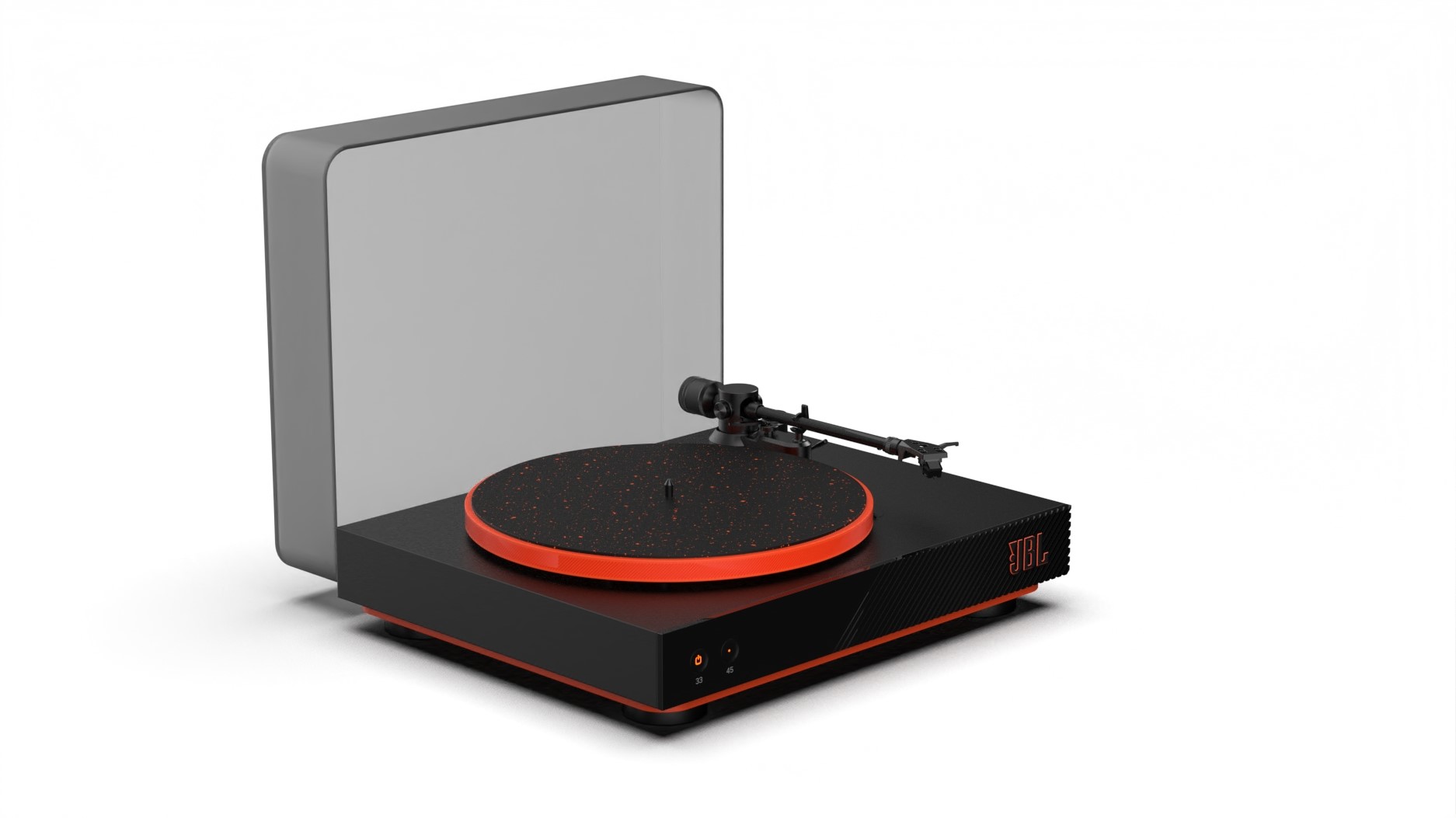 Good to mention the JBL Spinner turntable that pairs easily with portable speakers, soundbars, and headphones via Bluetooth for wireless vinyl playback with HD encoding. The HD encoding ensures that the sound produced is not compromised. There’s also a wired connection that allows for analog connections.

According to the information released by the company’s press statement, there will also be other products lined up for later release in 2023.