If you’ve been following the entries into the Android Developers Challenge, you’re probably familiar with CompareEverywhere.Â  Formerly called Scan, it allows for users to scan UPC barcodes with their handset to find the best prices online and much more.Â  The creator and developer behind the app, Jeffrey Sharkey is one talented guy who just upped his Android street cred again.

After already winning $275,000 for his first application, Jeffrey is releasing his latest app for free.Â  Before we get into what the app does, we have to say the “free” move might do him a world of good.Â Â  His name is going to be everywhere as it is, but now he’ll be a superstar.Â  It’s a pretty safe bet that some bigger players are keeping an eye on him and may have already started trying to get in touch with him.

It was only a few days ago that the mobile tech fansites were all loving on the iTunes Remote application for iPhones.Â  People were describing it as one of the best apps to come from the App Store yet.Â  With the simple concept of controlling all of your music, video, movies and more stored on your computer or AppleTV, it hardly sounded revolutionary.Â  Just like you get with iTunes, the applications show you the album art and your playlists.Â  So where’s the draw? You control everything in your iTunes library as long as your connected together in the same network.Â  Yep, it’s a remote control for your PC or Apple TV.

It only took a few days for Sharkey to show people the beauty of Android by releasing his program…Â  For free.

I’ve written an Android client that implements the protocol, allowing your new Android phone to remote control iTunes out of the box, without any extra software. I’ve had several people with actual Android G1 handsets test it on several recent PC/Mac iTunes versions, all with very positive results.

So in a few weeks when you start firing up your G1’s, head over here and download the APK file and start rocking out!Â  And for you developer types who want to tinker and tweak, Jeffrey’s released the entire code under GPL license.Â  So who wants to make it play through your G1 and not the PC itself?!

Strapping on an unlimited data plan and remotely accessing your library sounds like lots of fun to us.

Congratulations to Jeffrey for yet another killer app!

See it in action here! 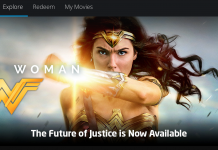 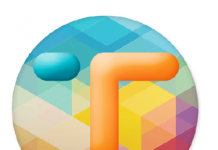 Watch iTunes content on your Android with TunesKit (Promoted Review) 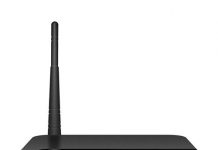