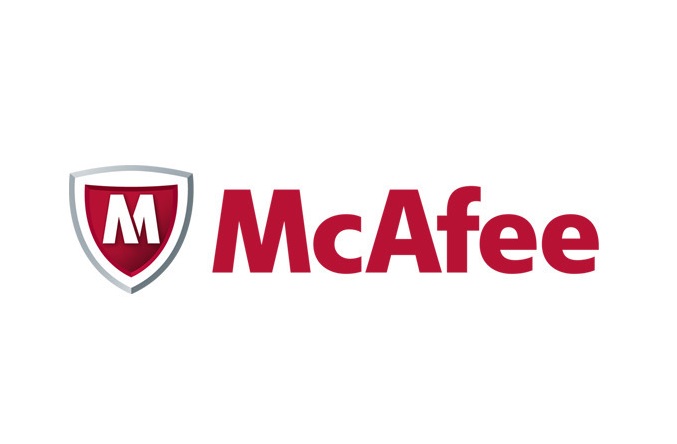 John McAfee, whose name has become synonymous with antivirus protection over the years, recently unveiled what he calls the “world’s first truly private smartphone” – a product which is set to make it out onto the market this year. The device, baptized John McAfee Privacy Phone is said to be most hack-proof smartphones ever manufactured.

The product will be released in collaboration with cybersecurity MGT, over which McAfee also presides as chairman and CEO and will come with the hefty price tag of $1,100.Obviously the phone is targeted at enterprise users and privacy-conscious consumers who don’t mind paying premium for a secure device.

Describing the phone in an interview with Newsweek, McAfee says users will be able to truly disconnect the device, if circumstances call for it. He explains the device features a bank of switches on the back cover which enable users to physically disconnect the phone’s battery, Wi-Fi and Bluetooth antennas, geolocations and cameras and the microphone.

The smartphone will also prevent connecting to a StingRay or any other IMSI-catcher device that is used to intercept mobile phone traffic for the purpose of surveillance. Additionally, it features a web search anonymizer to prevent web searches from triggering a deluge of seriously annoying ads.

McAfee believes that it is actually hardware that is the key in providing security to a smartphone. While phone manufacturers have erroneously relied almost exclusively on software to provide privacy and security, the new McAfee phone allows users to physically disconnect the phone’s parts. The problem with turning off a smartphone by virtue of software commands is that eventually any piece of software will be hacked.

MGT will be developing the security features of the phone in partnership with Nordic IT Sourcing Association. The prototype of the device is ready, but its full spec list will be revealed a week before launch and according to McAfee it is “revolutionary”. At this point we only know it be running Android.

The John McAfee Privacy Phone will make a debut on the market this year, but a Version 2 is already in the cards for the summer of 2018. According to the creator, while the first version of the phone won’t be completely hack proof, it’s still light years ahead of products such as the Blackphone – another security-focus handset.

Get a free smartphone when you switch to Cricket Wireless