Remember that back in March, Jolla announced its intention of porting its Sailfish OS to some of Sony’s Xperia devices.

Initially, we were told to expect a community release from Jolla for Xperia X by the end of June 2017. Obviously, the launch did not happen, but the Jolla has updated the blog with some fresh info on the matter. 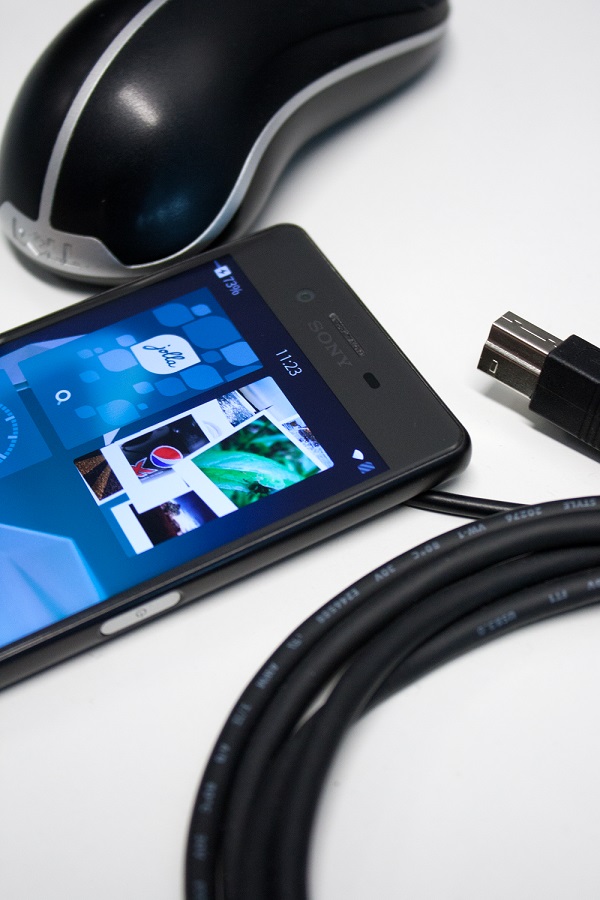 We’re told company has been facing some challenges including getting Sailfish OS to run on a 64-bit ARM device, making the installation process easy and adding support for Android apps. But the good news is that Jolla swill starts serving Sailfish OS 2.1.2 to a select number of Xperia X owners who are part of the Cbeta group, in the upcoming weeks. 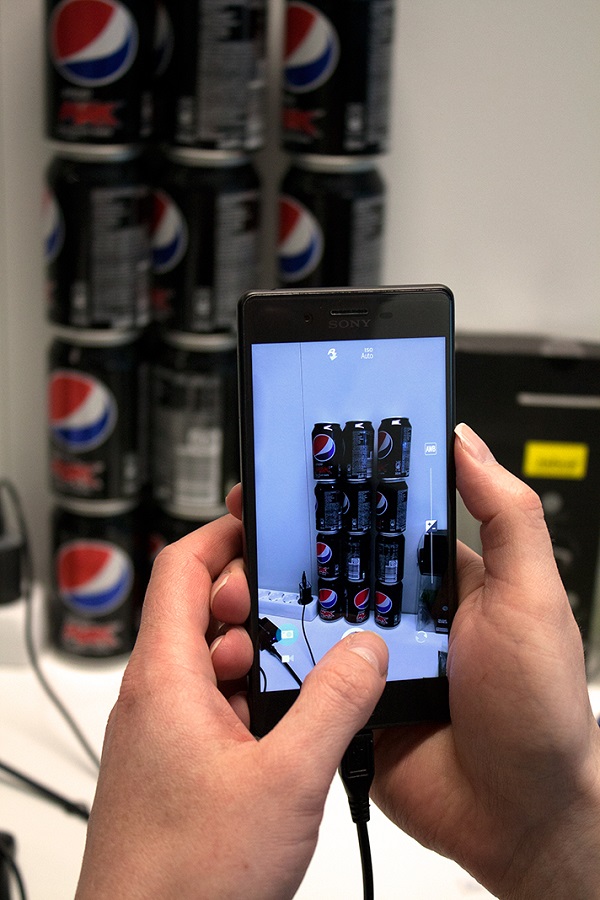 Back in 2012, Jolla went public with the intention of bringing its Linux-based Sailfish OS to manufacturers as an alternative to Google’s Android. 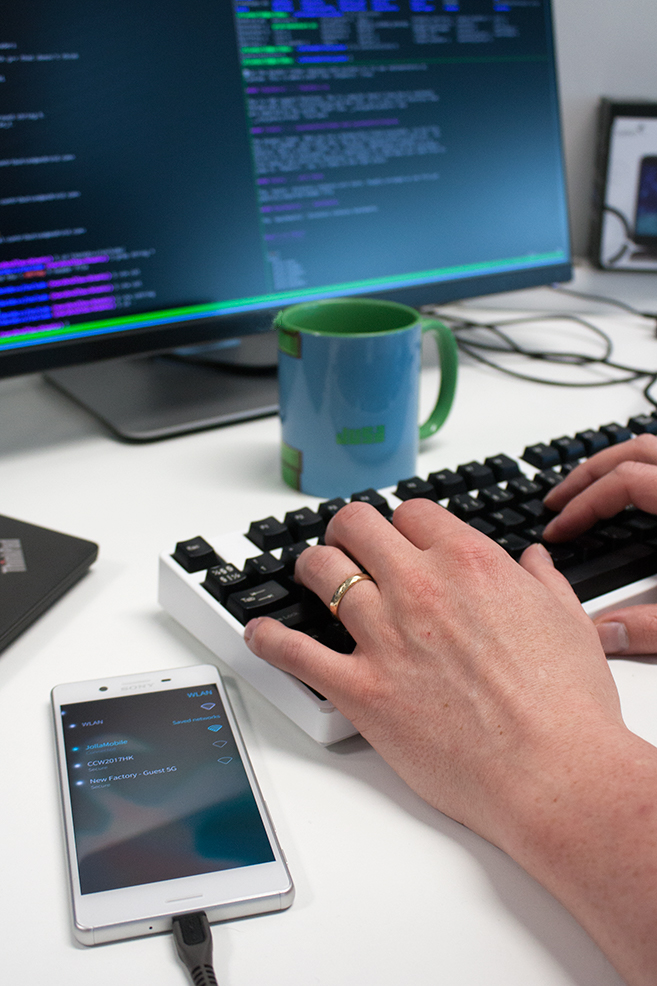 In 2015, fueled by the success of two Indiegogo campaigns, the Finnish company tried crowdfunding the Jolla Tablet, but failed miserably. Two years later, Jolla has had time to regroup and has made a comeback by announcing a few new projects and endeavors like the Sony partnership and a plan to make a Sailfish OS variant for the Chinese market.

Become a master of Linux, Git, and more for less than $20