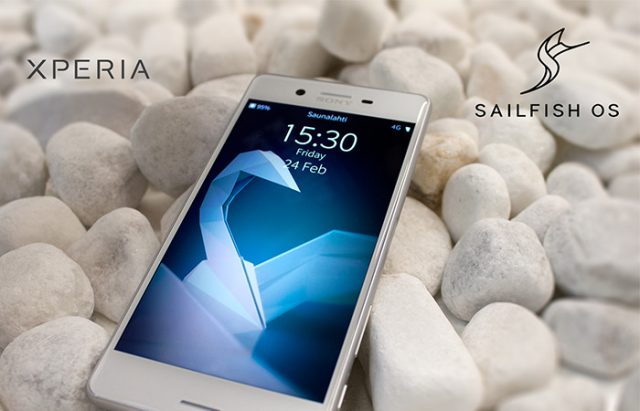 We haven’t heard anything about Jolla’s Sailfish OS for quite a while now. Jolla took the reins of the MeeGo brand back in 2012, after Nokia abandoned it in favor of Windows Phone and started developing a new alternative to Android – called Sailfish OS.

A few years later in 2015 the company tried fund raising a tablet which ran the said operating system, but things don’t go so well and the device was cancelled. 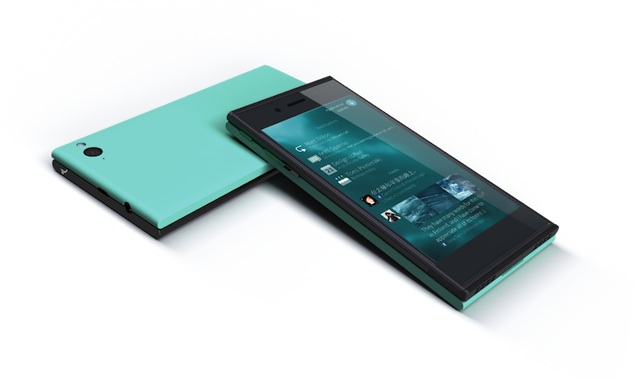 Well it’s 2017 and Jolla has been busy putting itself back together. The company doesn’t see itself as exiting the market, so it has been focusing on finding new opportunities and developing new partnerships.

Like the one which was announced this week. As it turns out Jolla now supports Sony’s Open Device Program. Which translates into consumers seeing Sony Xperia devices running Sailfish OS in the near future. 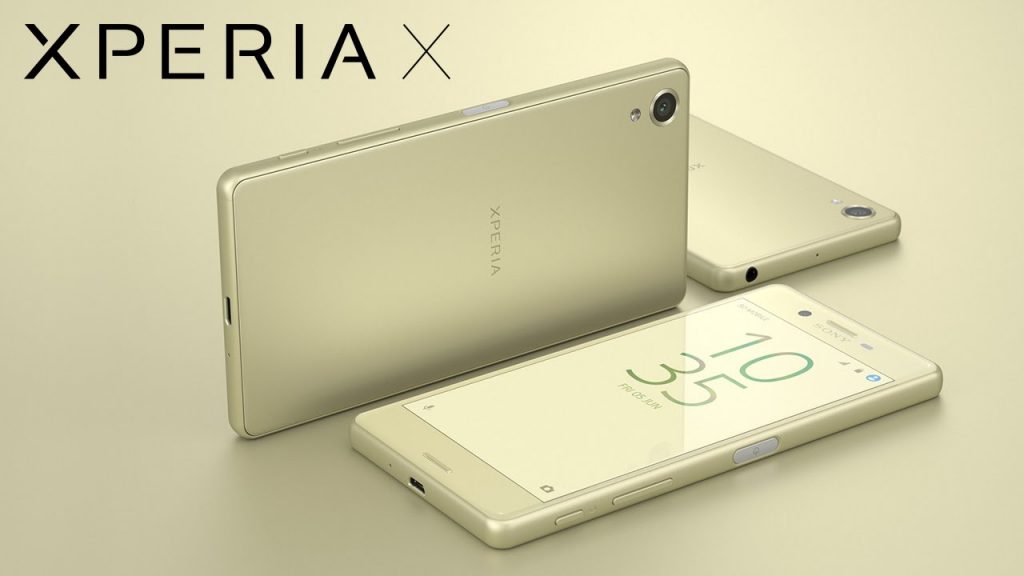 The first device expected to support Sailfish OS is the Sony Xperia X, a handset which was launched last year. Jolla hopes a community release on Xperia devices will happen by the end of June 2017.

Given Sony’s consistent track record of supporting the Android ROM community via its Open Devices Program, the choice was pretty evident for Jolla. 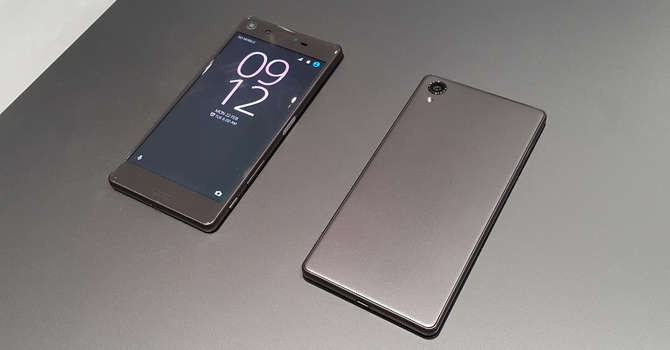 In case you don’t remember the Sony Xperia X features a 5-inch display with 1080 x 1920 pixel resolution and a Snapdragon 650 under the hood. The phone makes use of 3GB of RAM with either 32GB or 64GB of internal storage.

It also bundles a sensible 23MP main camera with phase detection autofocus with LED flash and a 13MP selfie camera. The Sony Xperia X is quite a nice mid-ranger spec-wise and will Sailfish OS onboard it will be considered at least unique if not interesting.