Chances are, you love being on the cutting edge when it comes to devices. Even more so, you love the freedom that Android allows when it comes to testing out new features for applications and such. Well, Google has released started rolling out something that will definitely pique your interest.

If you love trying out the alpha’s or beta’s for apps, then you’ll want to jump on this train. Google has started rolling out a way for you to beta test the latest features that will be found in the Google Search app. Signing up is free and easy. Simply hit the link below, head over to the Beta Opt-in page, and you’ll see an update available in the Play Store within the hour or so. 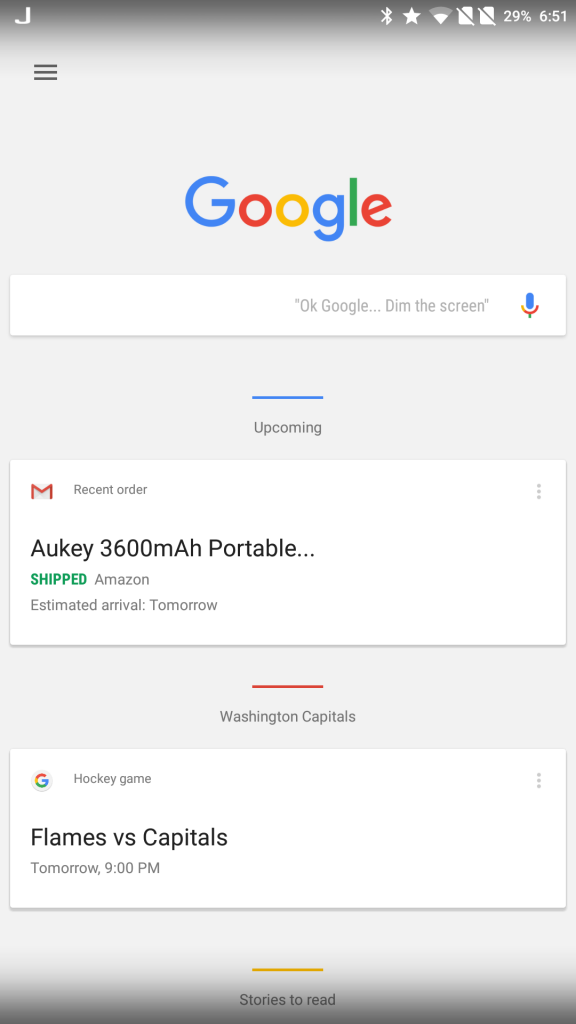 Google is also showing off the ability to join the beta, through the existing Google search app on your phone. One of those Google Now Cards, will pop up, encouraging you to “Join the Google app beta program to play with experimental features before they’re released.”

This is a great way to test drive what Google is playing around with. You can already do this with the Chrome Beta, but the nice thing about the Google Search beta is, there’s no extra app to download, and nothing extra to enable. Essentially, once you’ve opted in, you’ll receive the update and be home free to test out whatever Google has up its sleeve.

If you want to stay ahead of the curve, hit the Beta Opt-in link below, and get that update rolling out to your devices.