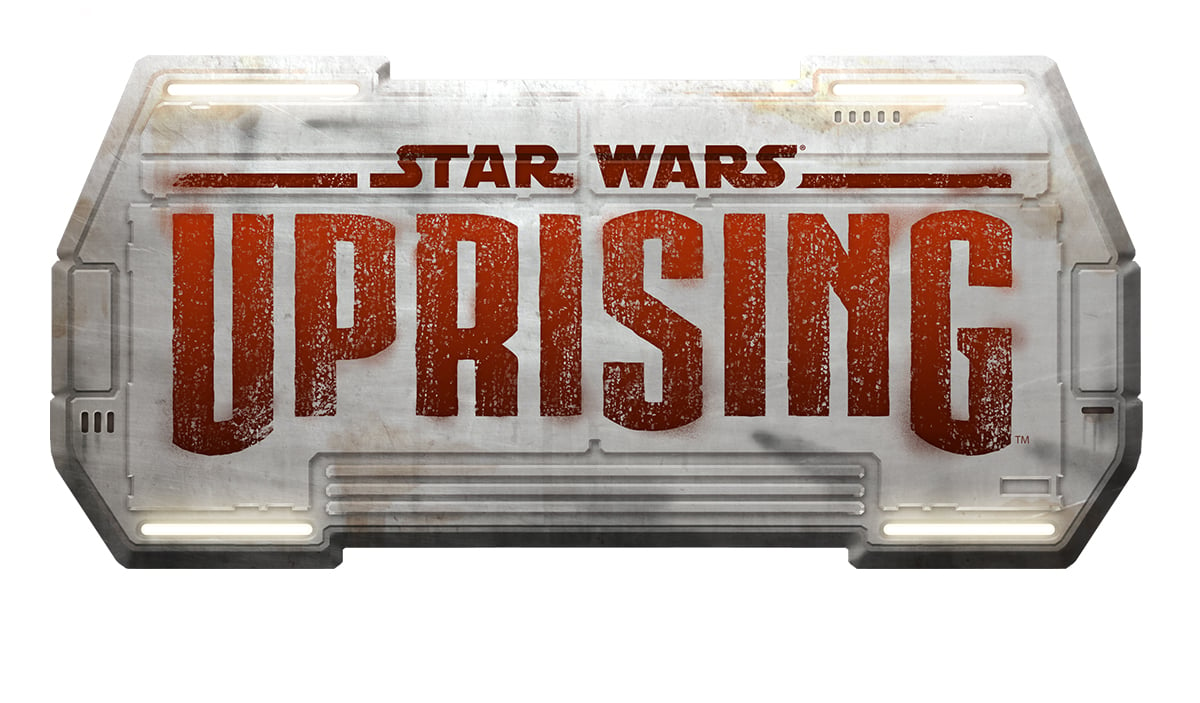 Ever wondered what happened in the Star Wars universe after the events of 1983’s Return of the Jedi. Well, for some of us, we read books like The Courtship of Princess Leia or the Timothy Zahn series. But, given that’s not considered official canon now, we all have unanswered questions.

Kabam, in collaboration with Disney and Lucasfilm, has announced a new game for release later this fall which addresses the time after the Empire was defeated. In fact, this game will be a companion piece that fills in the blanks between ROTJ and the forthcoming Star Wars: The Force Awakens.

[blockquote author=””]Star Wars: Uprising will allow players to create their own unique character, go on missions, and build their gear and skills, while amassing a powerful crew and cartel to join in large-scale sector-wide battles that dictate the future of the game universe.[/blockquote]

According to the press release we received, SW: Uprising be a role playing game with unique and individually created characters.

With familiar locations such as Cloud City and Hoth, you’ll be tasked with collecting “iconic” gear and learning hundreds of abilities. What will you be? A Rebel Geurilla? Bounty Hunter? Something else?

If you are interested in checking things out, or signing up for more details, there’s already a page set up for you. We understand there will be a beta release made available in the next few weeks, too.