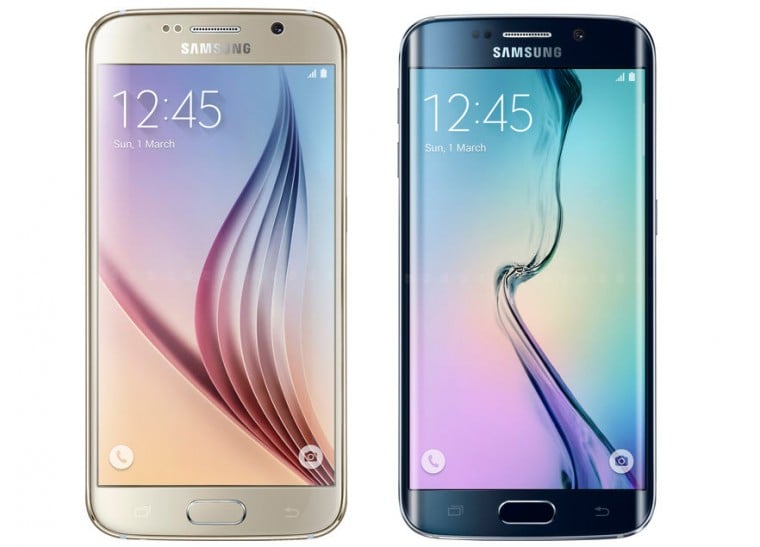 Are conventional phones too normal for you? Did your mouth drop when the Samsung Galaxy S6 and S6 Edge were announced, but you couldn’t get one due to the fact they were not covered in gold. I mean, what would your friends in Dubai say if you showed up with a normal Samsung Galaxy S6 smartphone? Well, thankfully for you, Karlux, a Vietnamese gold-plating company, has announced that they will cover your Samsung Galaxy S6 or S6 Edge in 24K gold for only $400. That is relatively cheap for being able to have the bragging rights of saying that your phone is coated in gold. If you don’t already own the device, then you can purchase the device, gold-plate included, for $1300 if you want the Samsung Galaxy S6 or $1500 for the S6 Edge. Make sure to tell us in the comment section if you plan on snagging yourself one of these golden beauties. 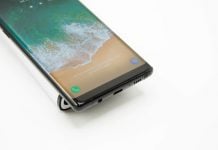 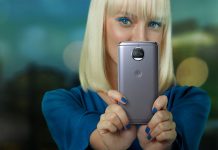