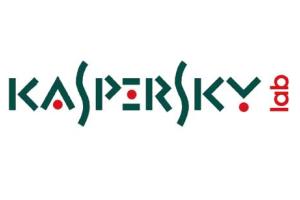 As we near 2010, it’s time to do the obligatory recaps and forecasts from analysts.Â  Kaspersky Lab,Â  the world’s largest privately-held Internet Security company, have put together six predictions in threats and attacks for the new year.Â  Not surprisingly, they are expecting an increase attacks on Android devices, saying that 2010 “promises to be a difficult time for Android users”.

Kaspersky Lab points out that the first malicious programs for both Android and iPhone emerged this year and piqued the interest of cybercriminals.Â Â  As they put it, all Android users who are all vulnerable to attack.

The increasing popularity of mobile phones running the Android OS combined with a lack of effective checks to ensure third-party software applications are secure, will lead to a number of high-profile malware outbreaks. – press release

Are you concerned with threats and attacks to your Android device(s) at all?Â  Does this feel like something to be legitimately worried about or is it fear tactics to get you to buy their software?Â  Sound off in the comments!